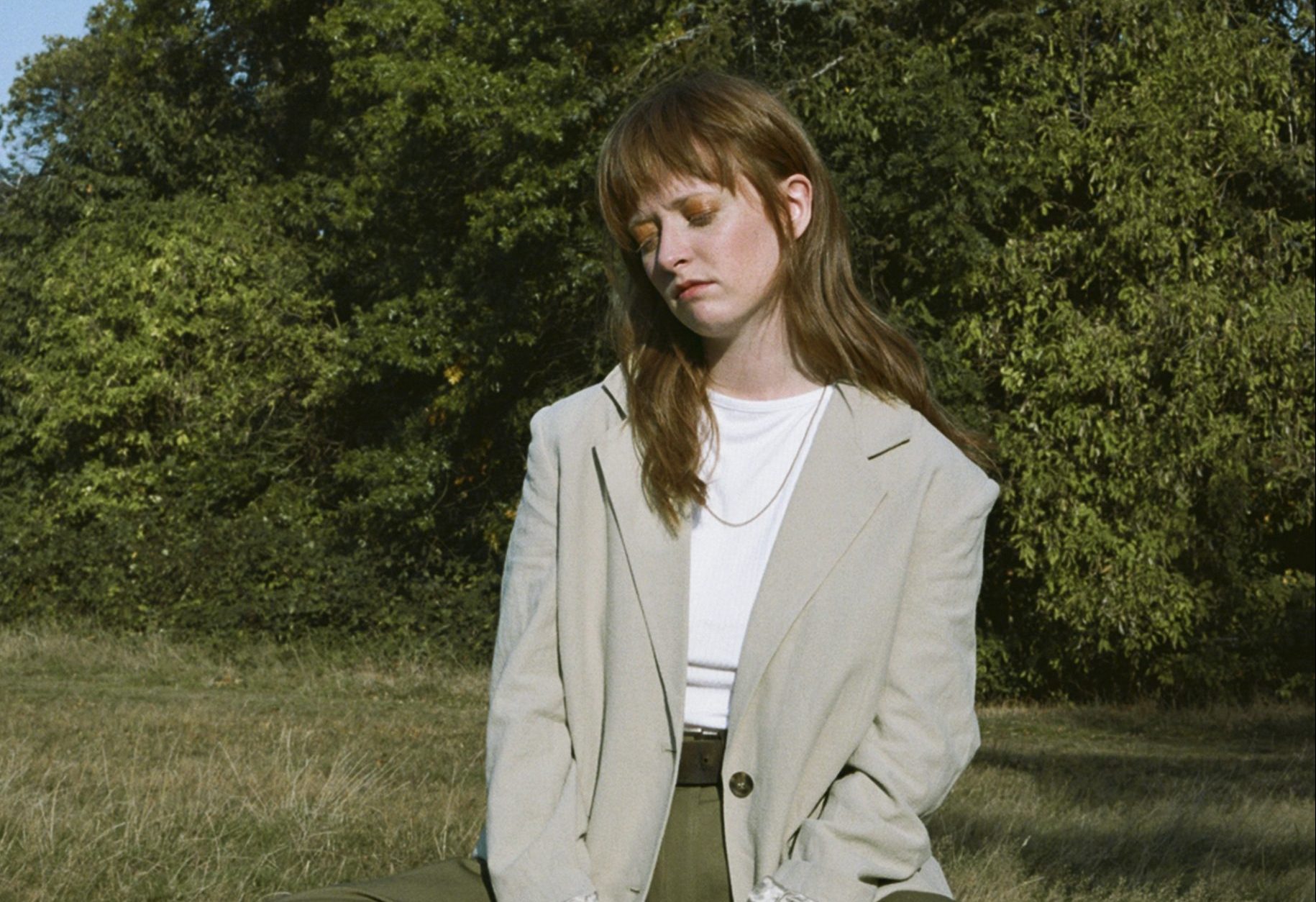 Orla Gartland kicked off 2021 by releasing her latest single “More Like You” at the start of January. This week, the Irish artist dropped an exquisitely choreographed music video to coincide with the track. The song is the latest piece of the puzzle to her highly anticipated debut album.

“More Like You” is an extremely exciting release from such a consistently growing artist. The lyrics are about a jealousy she had about her best friend’s friend, whom she didn’t know very well at the time. On a recent live stream to her fans, she said: “I became obsessed with the idea of her as someone who made life look so easy. So I guess it just fed into this sweet, sweet insecurity that I had, so I wrote this song in the midst of that obsession. At the time, I was picturing her as a person who had no edges, no complexities had no human, normal people issues. So it’s also about blindly assuming that someone doesn’t have those parts of their character, when everyone does.”

“More Like You” is an upbeat track despite having a self-deprecating message. The relatable lyrics reflect the story brilliantly and it’s refreshing to hear music about complex friendship situations. “Where’d you get that confidence from? ‘Cause you wear it like a coat / All this feeling second best, it’s got me by the throat.” The song also features a catchy chorus: “Oh, I heard it from a woman on the internet, she told me to eat well and try to love myself, then maybe I won’t wish that I was someone else. / Oh, I know that I’ve been flirting with the enemy, but please don’t be so perfect right in front of me. / I think of all the things I will never be, tell me how / To be more like you.”

Gartland is known for having a close connection to her listeners, having started her music career on YouTube years ago. She decided to do a live stream on YouTube before the video premiered to chat about her latest work: “Guys I’m running on pure adrenaline. This is my favorite music video I’ve ever made and there’s a reason I wanted to make it a separate event to the actual song release because I feel really good about it. I’m really glad that you guys have had a chance to live with the song before the music video can come out.”

She also talked about how the song is getting radio play and that she’s taken aback by the response to the track: “I think it’s safe to say that this is the best reception I’ve ever had to a song. This one feels really exciting and it’s been on the radio a lot which is a really new thing for me. I’ve been getting a lot of messages about that from my dad, the Gartland’s unofficial head of marketing!”

The vibrant video was directed by Greta Isaac and Gartland, as well as being choreographed by Elan Isaac. Gartland has said that Isaac pushes her out of her comfort zone in just the right amount. The video has a Kate Bush shade to it that works well with the track as well as Gartland’s identity as an artist. Big things to come from Gartland and we can all enjoy the infectious “More Like You” while awaiting her debut album.