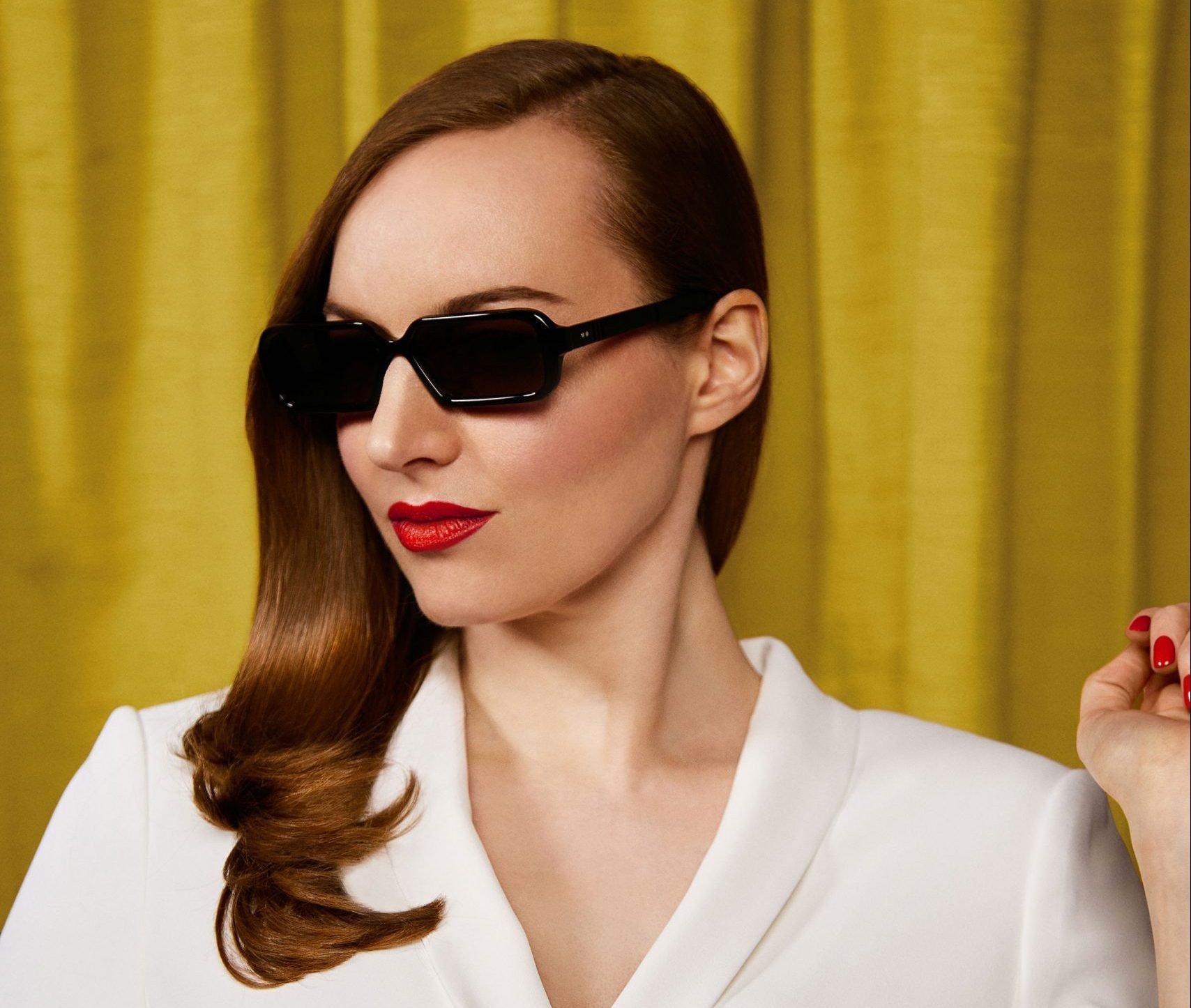 Lou Hayter — Time Out of Mind

Lou Hayter is kicking off 2021 with the release of a new single, “Time Out of Mind,” that showcases another side to the London native. The songstress kickstarted her career in New Young Pony Club and is ready to dominate on her own.

While Hayter has been showing off her songwriting skills with her previous single releases, this groovy jam is a cover of Steely Dan: “Steely Dan are my favourite band. I approached this cover with my utmost respect and tried to be reverent. I chose a bit more of a deep cut from their album Gaucho. My friend Jeff Wooton who plays with Gorillaz very kindly added this mega guitar solo on the record, he nailed it in one take which was amazing to watch. I hope it has the same happy sunshine sound that Steely Dan brings to me when I listen to them,” she said in a press release.

Its infectious funky beat is another one for the dance floor. The epic guitar solo from Wooton dominates the final minute of the track and rightfully so. As always, Hayter’s dreamy lush vocals are so soothing throughout and take you to another place.

“Time Out of Mind” is the fourth offering from her upcoming debut album, Private Sunshine. In 2018, Hayter introduced herself as a solo artist when dropping the infectious “Cherry on Top.” Since then, listeners have been treated to “My Baby Just Cares For Me” and the album title track.

The LP is scheduled to be released on May 7 via Skint Records and will consist of 10 tracks.

The stunning album artwork sees Hayter pose in front of a snow mountain backdrop and next to a large glass being filled up with milk. Its eye-catching cover features Hayter beside a jazzy red chair looking like a pop diva in a sophisticated black ensemble.

This year better be ready for Hayter’s retro-futuristic project because it’s exactly what everyone needs.