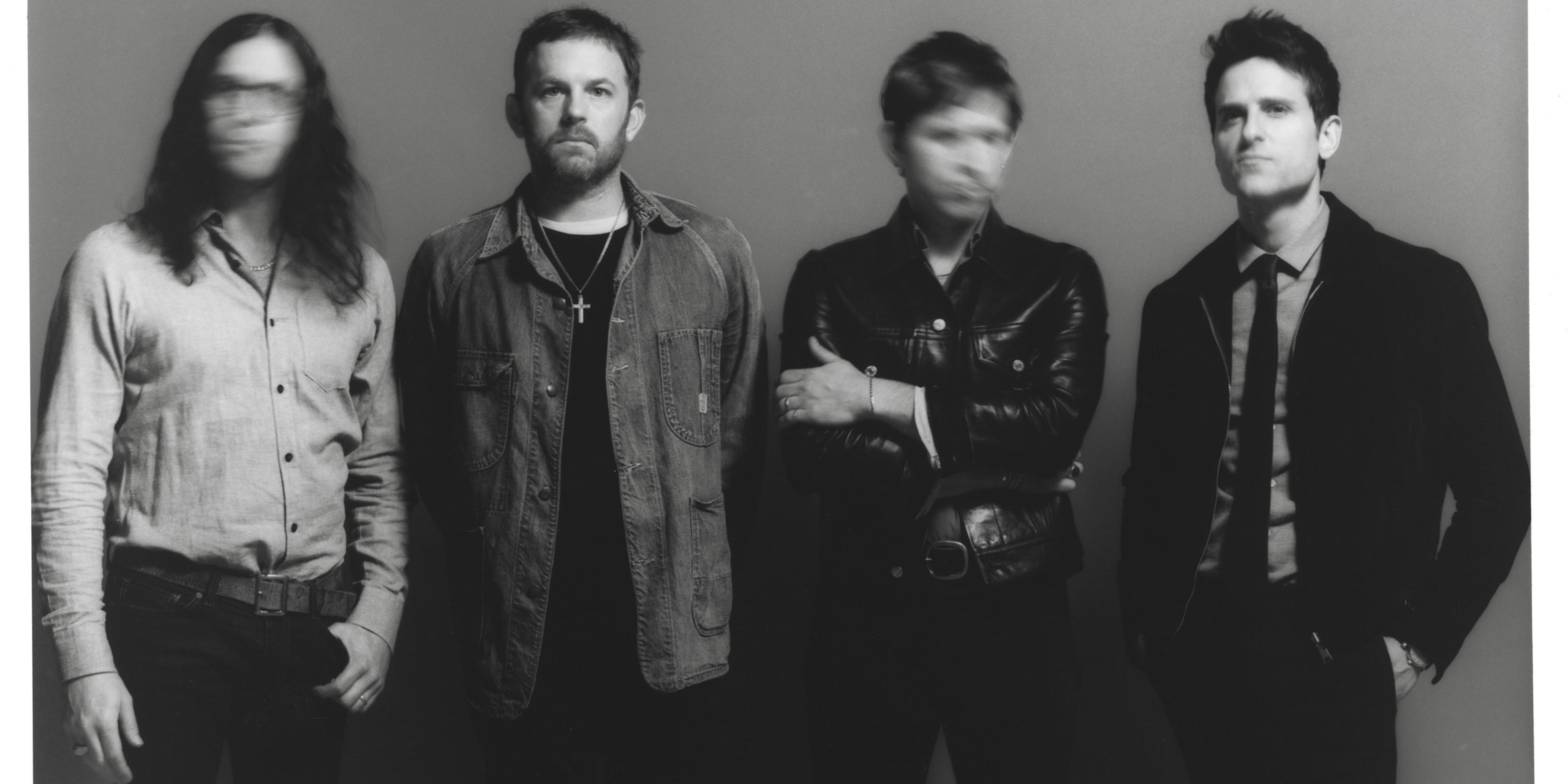 Kings of Leon, one of the most authentic rock bands of the 21st Century, are back with two new songs and details of their forthcoming album. Due for release on March 5 via RCA records, When You See Yourself has been hinted at since December 2020, and as the first new offering in five years, the album’s announcement will be music to the ears of rock fans across the world. To celebrate the arguably momentous occasion, the band that formed Nashville in 1999 has also released two songs from the record; “The Bandit” and “100,000 People.”

“The Bandit,” the first of the two highly awaited tracks, builds gradually with a new element added with each bar until strong percussive beats and instantly recognizable vocals join the ultra Kings of Leon-esque introductory guitar lick. Caleb Followill’s standout vocal style is unchanged, distinctly staccato and verging on country, and Kings of Leon sound as good as they ever did.

The first released track starts off strongly, but it isn’t until the instrument-led chorus that listeners can truly appreciate “The Bandit” in its full glory. With minor tones and bright guitar riffs, the chorus is quintessentially Kings of Leon but avoids feeling like a copycat of its predecessors.

The next offering, “100,000 People,” takes a different, more restrained tack. A slower melody allows listeners to appreciate the song’s lyrical complexity without distraction. As Followill sings, “Rake at the moon where the river flows. Cut from the cloth of the winter’s cold. Bound by the voice that no one hears,” it is easy to become lost in the track’s poetic trance.

One thing many Kings of Leon fans may not have expected from the band’s new record is the futuristic synth sounds present during the chorus of “100,000 People.” A synth-heavy track may not be on the horizon for a group so staunchly dedicated to rock, but to hear synth glimmers is an unexpected but pleasant surprise.

When such a successful and critically acclaimed band returns after years of silence, the prospect can elicit both exhilaration and apprehension in equal measure. With so much expectation, the event can often leave fans disappointed. Fortunately, the return of Kings of Leon has been a great success. So far, the new album seems to remain authentic, keep true to the Kings of Leon sound, and teeter on the edge of experimentation – just as every good comeback record should.