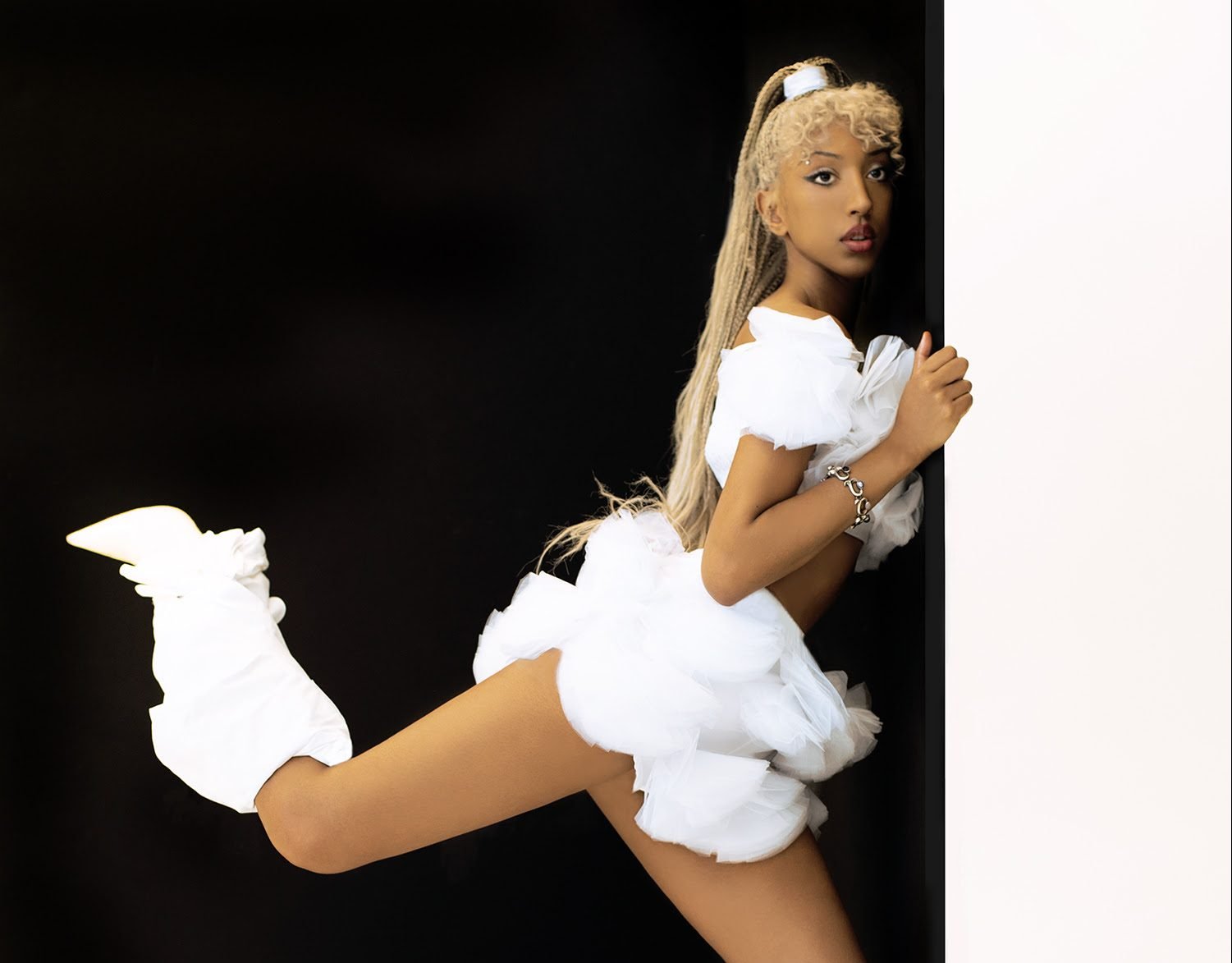 KESH is a visual artist, DJ, producer, designer, and musician who does all her jobs incredibly well. Last year saw her release her debut single, “not gaan out,” which created an instant buzz due to her unique sound.

Nearly a year later, the multi-talented star is back with her second release, “Jadines Escape.” The opening is made up of towering sounds of static and distorted vocals, the reverberating beat intense and uniquely meditative at the same time. KESH’s dreamy and whispery vocals can be heard throughout and teleport you to another world. The song features a bold production mixed with ethereal and melodic tones. KESH co-produces her material, and, like all true artists, it is clear that she is a perfectionist. What sets the London native apart from the other “edgy” songstresses is that she is daring and isn’t afraid to stand out from the crowd. Two-minute songs for streaming and radio playlists? Nah. Listeners are being treated to a nearly-six-minute track.

“Jadines Escape” is deeply personal for KESH and she explains why in a press release: “Jadine is my middle name. I discovered it a few years ago in my adoption paperwork and it felt like a missing piece of the puzzle. My upbringing has been complicated and disjointed so finding something that’s been with me from birth is comforting. For me, Jadine represents my softer side that’s slowly opening up to the world. Jadine escapes from the concrete city and places herself in nature. She spends time with the mountains, waves, sky, and trees to heal her aching heart.”

Pushing boundaries is something that KESH is used to doing and will no doubt be something she will continue to do in her music career. If you like out-of-the-ordinary female acts such as Björk, FKA Twigs, and Kelela, then KESH needs to be on your radar.