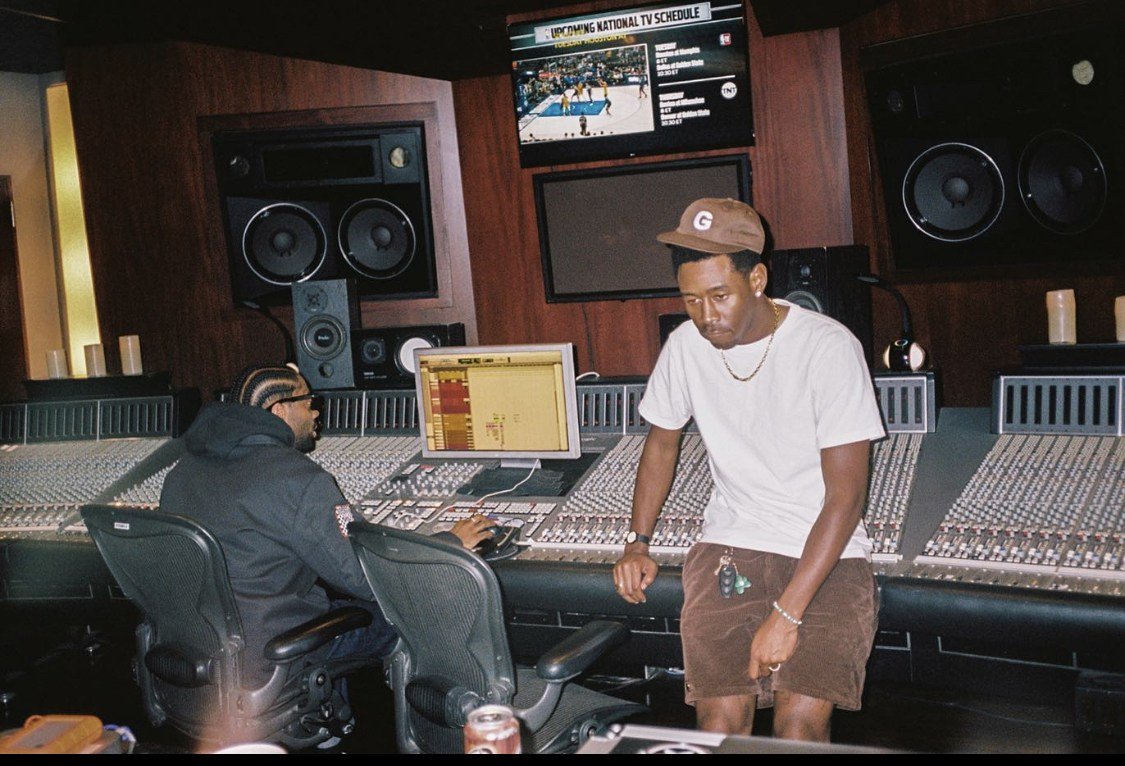 A distinct blend of synthy guitar plucks, bouncy percussive notes, and pitched-down vocal layering initiate a familiar soundscape but in a slightly shifted context. DJ Dahi finesses an instrumental that seems like it could’ve lived on Tyler, The Creator’s 2017 album Flower Boy, but this time the rapper’s prescience is only featured. This sound has been adapted to hold a specific space for the conflicted crooning of Maryland-bred singer Brent Faiyaz. A particular tension-fueled resistance has been built into the soundscape to allow for the yearning inherent in Faiyaz’s tone.

A clever metaphor is the basis for the expression exuded in multiple lyrics like, “You held me up when I was down and out. But I don’t want you waitin’ ’round for me,” and the main one “She hold me down like gravity.” The loyalty of a lover is combated by an inconsistent desire to commit. Faiyaz’s admiration of the devotion is clear and potent, but this doesn’t mean he will sacrifice his way of life. He sings, “I had my fair share of women, feelings don’t catch me now.”

The way the sleek transitions weave in and out throughout the song allows the listener to hear all the layers beneath the problematic expression. While you feel much sympathy for the woman who has caught feelings and will not have them reciprocated, you also can’t help but hear how Faiyaz wishes he could let her in. You absolutely don’t feel the same compassion for the singer, nor would he want you to, but the overall feel of the composition lets you tap into his core humanity — a tricky slip into a gray area.

When Tyler enters on the track, he expands on Faiyaz’s conundrum as he raps, “Hard to be down to Earth when you nestin’ on Mars.” When his partner who wants commitment is grounded, Tyler feels drawn to a broader universe. At this moment, you realize the connection between how Tyler and Faiyaz exist. You realize DJ Dahi found the perfect beat to bring their worlds together and that this may be the most captivating song of 2021 thus far.