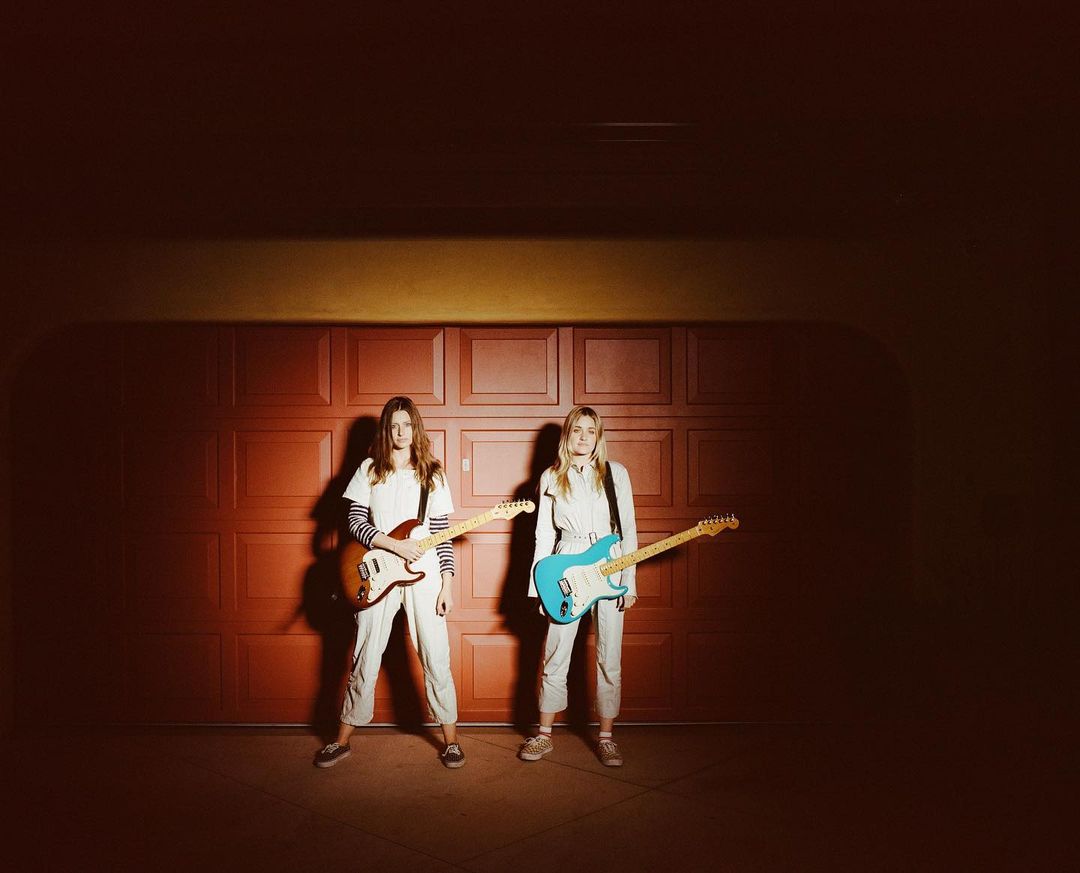 If you know anything about Aly & AJ, you know that everything they release is timeless. And this time around is certainly no different. On Jan. 15, the sister duo dropped “Listen!!!” the second single from their upcoming album due later this spring — their first in 14 years!

While their previous EPs Ten Years and Sanctuary were more ’80s and synth pop-inspired, “Listen!!!” immediately takes listeners back to the pop-rock Aly & AJ of the early 2000s that many of their fans (myself included), grew up listening to. Very reminiscent of the sounds in “Closure” and “Like It or Leave It” off their 2007 record Insomniatic, “Listen!!!” tackles feelings of miscommunication and being trapped in a relationship.

Out of all the song’s verses, “I might be lost but I know my way out” captures the self-awareness and honest energy Aly & AJ have always carried in their music. It’s a song about being lost, but it’s also one about knowing your worth. Even in troubling times, sometimes one just has to listen (no pun intended) to what’s best for themselves.

Heart’s Nancy Wilson and Wild Nothing’s Jack Tatum also helped out on the track, which is even more impressive. Both artists provided backing vocals, with Wilson also on guitar and Tatum on synth.

Overall, “Listen!!!” is a really great song to start off the new year with. Aly & AJ are incredible artists, and if you’re just coming across this song, I think you’ll find a lot of comfort in it. It’s catchy, it’s loud and bold, and it for sure deserves your listen.

The sister duo has been making music for ages, but with their resurgence on TikTok over the past year or so, they’ve come back into the mainstream, something those of us who have been fans since the start are thrilled to see. With this release and their previous update of “Potential Breakup Song,” the sisters are definitely showing off that they have staying power.