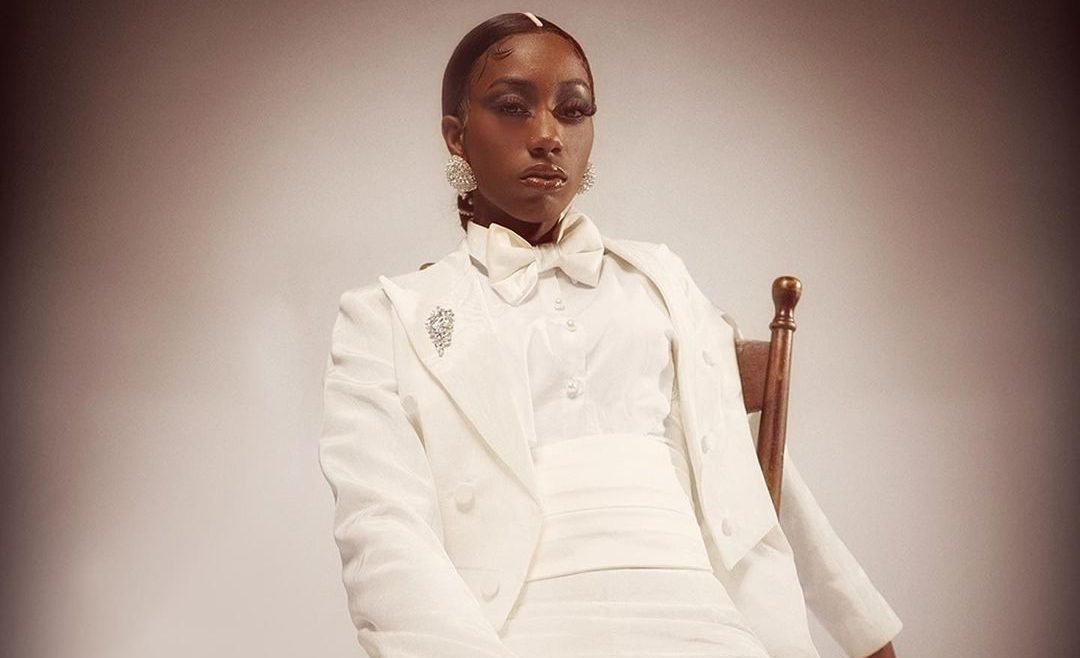 Flo Milli plus Kenny Beats plus…Fiddler on the Roof? Why not?! The elite producer Kenny Beats shows his range once again by flipping a classic “If I Were a Rich Man” sample for the rising Alabama-raised rapper Flo Milli’s new single “Roaring 20s.” Milli bounces off a not so effective Apple Beats by Dre commercial dancing in front of a confederate statue, with a popping single to jump-start her 2021, which anticipates a bright other side of the pandemic.

The early 20th Century pandemic was followed by what Milli names her new song the “Roaring 20s”; thus, it seems she thinks this decade of the 2020s will be something of the same ilk. Simply, we can only hope she’s right. Over what is now a classic Kenny Beats bounce, she leans into her now defined pocket and pingy yet poignant rap voice. Milli, like Fiddler’s Tevye, ponders about what life would be for her as a man of wealth but in a more modern context. However, quickly she switches to her own empowerment and spits in a flex filled tone, “Stupid shit, it’s just a double standard / I made my own lane and I took advantage / You can’t hate on pussy if it rule the planet / I just came in the game and I’m doin’ damage.”

Flo Milli, while dreaming of a world where she is given the privilege automatically that a man receives, simultaneously shits on that idea and puts on full display how she doesn’t abide by that thinking and has catapulted herself past it and through it. The accompanying visual uses old-time black and white style film footage and Milli in full flapper outfits to further exude her flex. She looks like Josephine Baker with an unending supply of diamonds and money who also stars in her own vaudeville routine. At the end of the video, we see a man who’s passed out with popping out heart eyes and a hard-on being taken away by ambulance. Milli has full control over her world and leaves men turned on and incapacitated from her prowess. The whole track and video feel as clever as they are confidence-inspiring. This aesthetic seems like the perfect lane for Milli’s expression, and for the entire two minutes, she couldn’t sound more at home in the structure.

With a spoken outro of pure authoritative sass, Milli stomps out any remaining doubts of her prowess. One of the last lines she speaks sums up the amazing new single as a whole as she says, “Pussy, ain’t nobody your mothafuckin’ bitch. You my bitch, ho.”