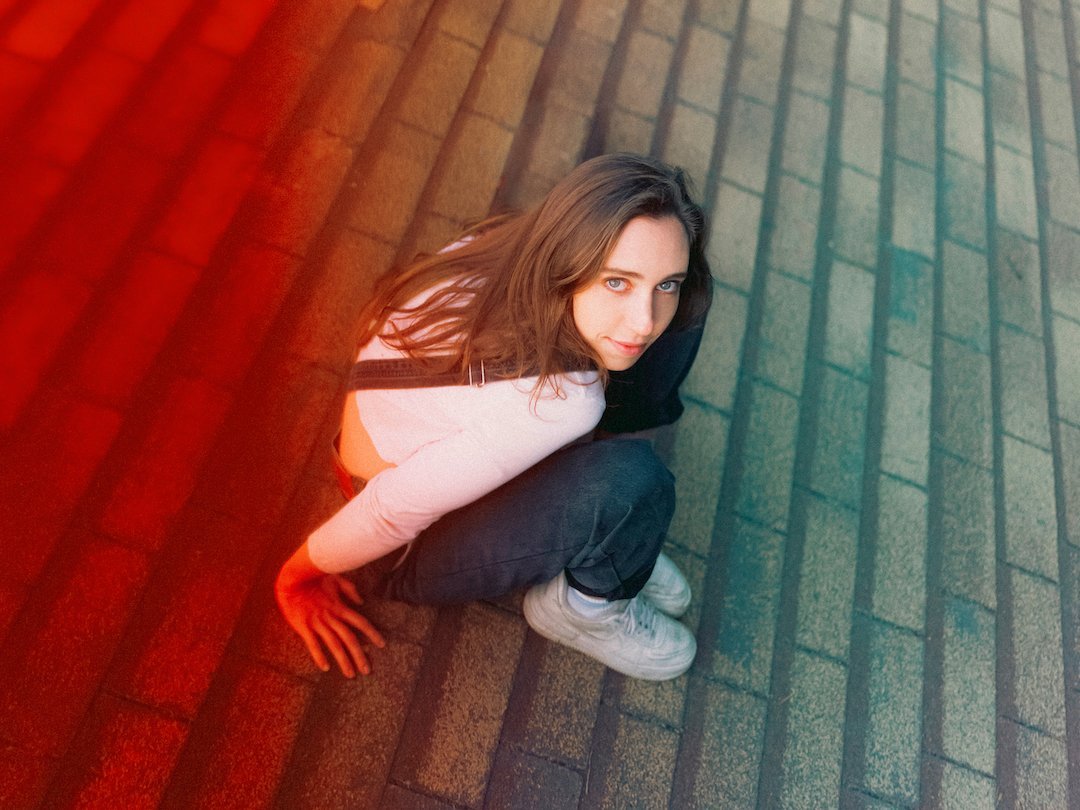 Singer/songwriter Annika Wells wasted no time in kicking off her 2021 goals, which is exactly what her solo breakout single, “F*ck Being Sober” is about. Released earlier last week, it starts off with a catchy guitar tune as Wells’s effortless vocals take over. The lyrics are witty and sarcastic, sending out the message that we should be living life to the fullest doing what makes us happy. While Wells has released music of her own sporadically since 2016, this time she’s taking it on more seriously. Having signed on with Epic Records, we can expect to hear more from her this upcoming year.

Over the years, Wells has worked on honing her songwriting skills, penning lyrics for big artists like Jonas Brothers, BTS, PRETTYMUCH, Hailee Steinfeld, Noah Cyrus, and more. In 2017, the Los Angeles-based musician wrote and sang on Illenium’s “Crawl Outta Love.” It not only got her the grand prize award at the International Songwriting Competition, but it was a massive success, topping the Hot Dance/Electronic charts and amassing over 59 million streams to date.

We chatted with her about her new single, songwriting, and goals for 2021.

What made you want to pursue singing more seriously, or was that always a goal of yours?

I’ve always known I would pursue my singing career, it was always just about timing. When I first moved to LA, I was so overwhelmed by the music industry and the responsibility that came with being a platform, I didn’t want to just throw something against the wall to see if it would stick. Instead, I decided to hone in on my craft, find my sound, and build genuine connections with other creators. Now I have something to say and I know exactly how I want to say it. And I’m going to say it as loud as I can.

This is your major label debut! Are you planning on releasing an EP or an album soon?

I have so many songs I don’t know what to do with them. I keep a running list on my phone and it’s sort of how we like puppies more than dogs … the older ones keep getting replaced by the newer ones keep getting replaced by the newest ones. At this point, I need to just start putting them out. An EP is definitely in the making.

Tell us about your new single.

“F*ck Being Sober” is an anthem for letting go of your inhibitions, challenging the status quo, and finding happiness wherever you can because we’re all going to die anyway. I wrote it with a few close friends and the moment it was done I knew I had to release it. It was just so honest. I’ve always lived my life by the idea that we have such a fleeting amount of time on this earth, and we don’t even know why the hell we’re here anyway so we might as well go out with a bang. It’s the kind of song you can blast at a party with your friends, in your car speeding down the highway, or in bed on headphones when you’re just feeling fed up with the world … because aren’t we all?

What about this song made you want to release it as your breakout single?

It’s exactly how I feel about the world boiled down to 3 minutes and 32 seconds. Saying “fuck being sober” is kind of an insane way to express my feelings, but that’s why I like it so much. It’s ridiculous, it’s provoking, it’s raw. I recorded the gang vocals for the last chorus at a writing camp with a group of my closest friends and the laughter you hear is us just genuinely having a good time. My project is the truest version of me exposed in audible form, and I felt like this was a fitting debut.

We’re not even a month into 2021, and you’re already killing it. What other goals do you have this upcoming year?

One of my main goals this year is to collaborate with some dope artists — Alexander 23 is one of my favorites of all time. I remember when I first heard “Dirty AF1s” and I just stopped in my tracks. He’s so talented. I’d also love to work with Conan Gray or Lauv. Or Lizzo! I just know we would vibe so hard. Another goal I have is to tend to my happiness. There have been times where I get so sucked up in the bullshit of the music industry that I start losing the magic. Music brings me more joy than anything else in the world, but only when I get to live some life in between. I got oceans that need skinny dipping and lips that need kissing and bucket lists to scratch off and a whole lot of songs to write in between. My final goal is to release my EP. That one is happening without a doubt in my mind. There’s a whole lot of music coming … some of it fun, some of it heartbreaking, and some of it a little bit of both. So be prepared to dance and cry at the same time. I have so much I want to show you.