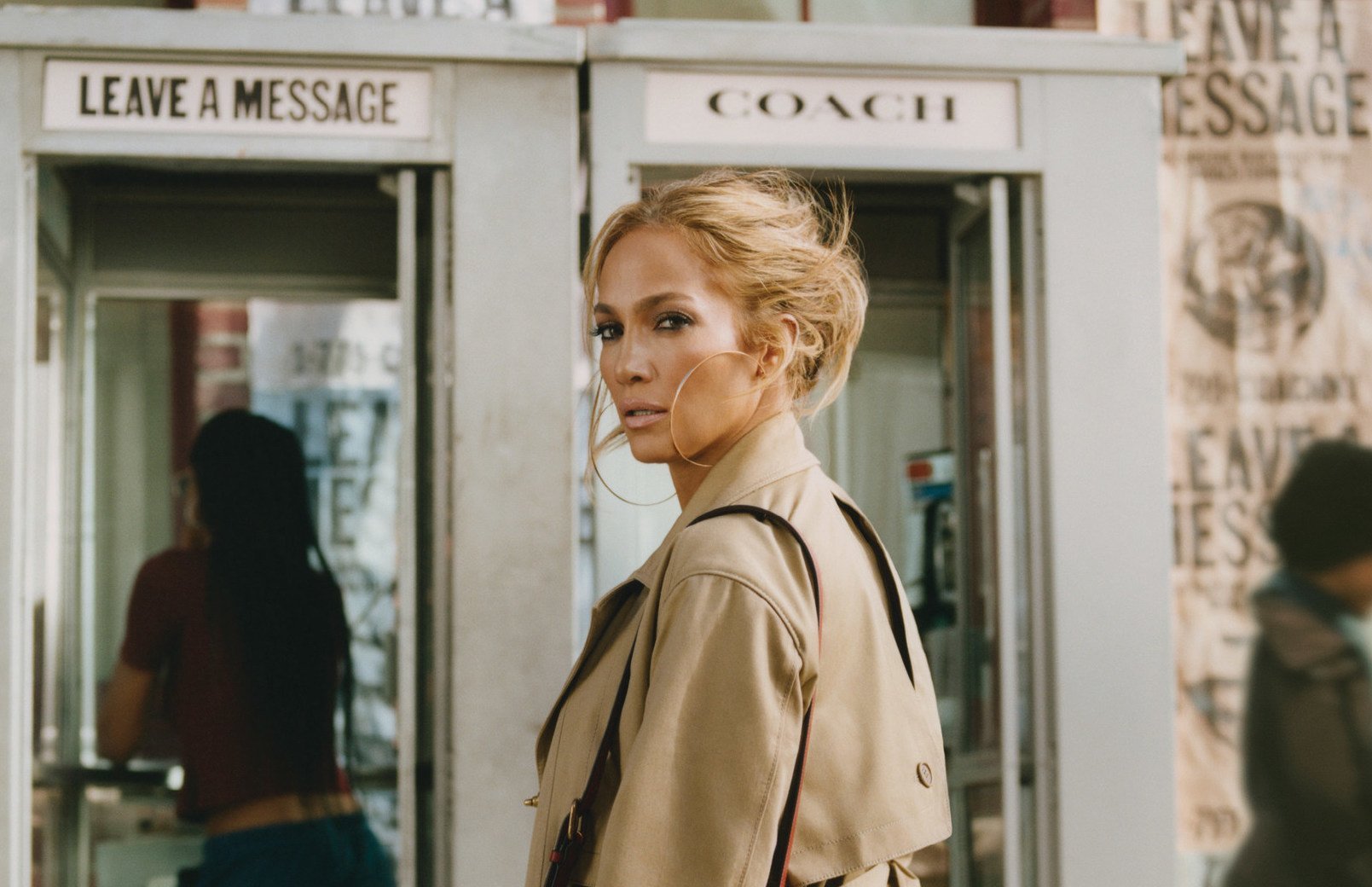 Michael B. Jordan, Jennifer Lopez, and More Pay It Forward With Coach

There's no better time to show people you care than now.

Positivity is what many of us need right now, especially during these tough times. Last year was rough for many people and unfortunately, it’s continued into the new year. With that being said, if there is anything to take away from what’s been going on, it’s to find a purpose and reminds yourself of what is important in life.

Kicking off the message of gratitude in the new year is the new spring campaign from Coach, “Coach It Forward.” As we know, Coach has previously featured famous faces to front their new launches. This time, the roster of celebrities includes Jennifer Lopez, Michael B. Jordan, Jeremy Lin, Yang Zi, and Kōki in a series of stills and short films.

As they show off the new season’s style, shot by Renell Medrano and styled by Olivier Rizzo, they also talk about people in their lives who have inspired and/or supported them. Kicking off the campaign is Lopez, who chose to show her gratitude to her long-time friend Elaine Goldsmith- Thomas. A lovely little message: “Hey, E. I’m calling because I want to recognize you,” she says. “Thank you for always going the distance for me. I love you.”

Coach Creative Director Stuart Vevers said of the campaign in a statement, “For Spring, I wanted to evolve our Coach family story and speak to the way in which collective action and optimism can change things for the better. At the start of a new year and new chapter for so many, it’s important to put ourselves out there and support and recognize one another.”

To continue with the positive vibes, Coach has also allowed viewers to give it a go via their toll-free number (1-799-COACHNY). Wherever you are in the world, it is now possible to send a message of appreciation to that special someone in your life. If that wasn’t enough, there is also a chance for participants to have their messages broadcast on Coach’s social media platforms and stores.

Let’s hope the rest of 2021 provides us with more positivity, as it’s what we can all do with right now.