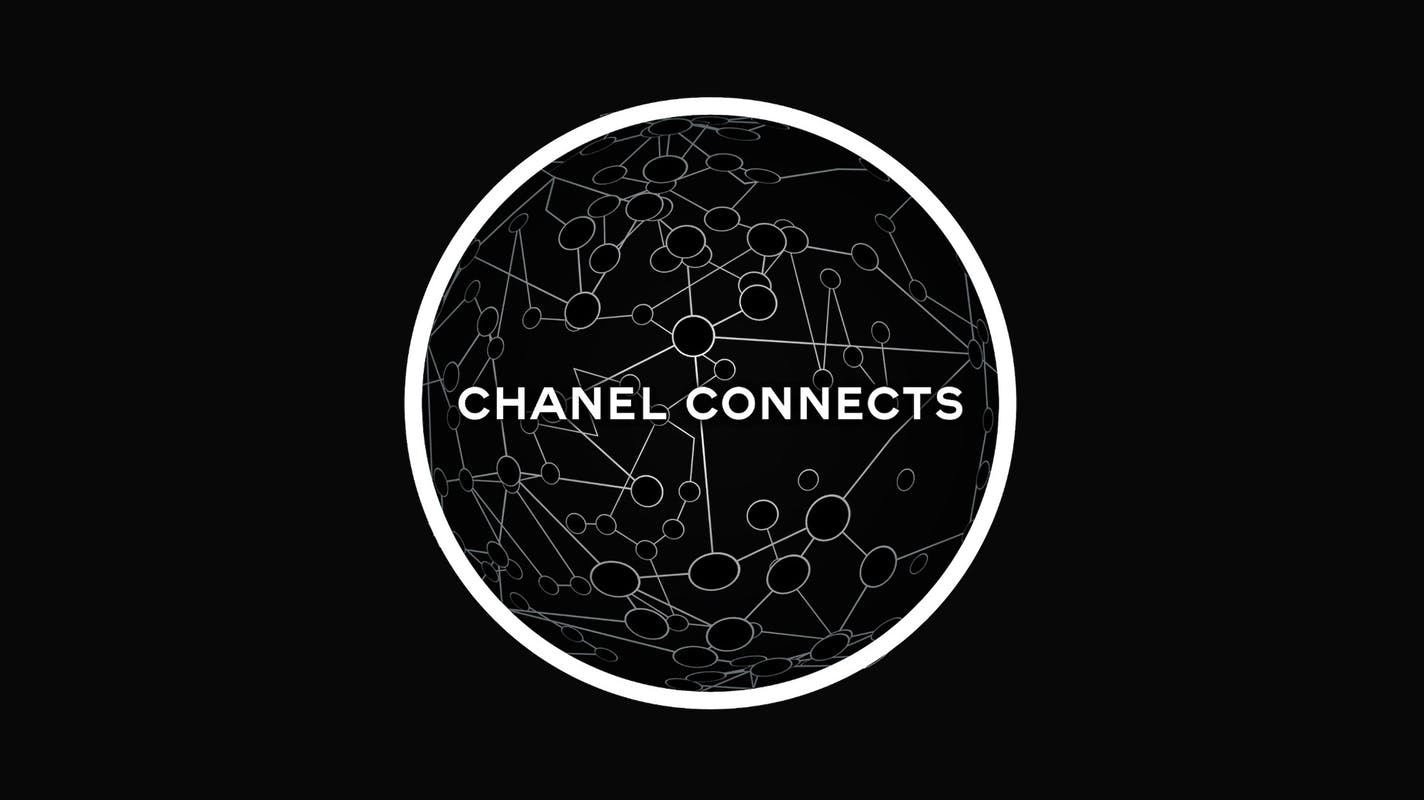 In a disconnected time where innovation and connection are more imperative than ever, an unlikely content provider has emerged: Chanel, famed fashion house known for pushing boundaries through creative mediums, has launched a podcast, Chanel Connects.

Yana Peel, the Chanel global head of arts and culture, described the new venture to Vogue as having a focus on “what matters most and what happens next.” Directed by Emily Okuda-Overhoff and featuring music by British singer Kakar, the podcast is told in eight installments. Topics range from fashion and film to architecture and dance, with each showing a particular focus on how these areas were changed due to our shift to a new normal.

The cumulative three and a half hours of content is narrated by industry leaders, such as multihyphenate producer, musician, and entrepreneur Pharrell Williams, actress Tilda Swinton, and stage designer Es Devlin — each with their own unique takes on the episode topic, each speaking with candor and passion, the same candor and passion that the fashion house itself pulls out of each of their designs and weaves into their brand identity.

For the episode titled “Who’s in the Picture,” detailing the changing narrative of the media, Edward Enninful, the first Black editor in chief of British Vogue, spoke on the key to success: authenticity. “The industry’s changed. The media landscape has changed. Heroes have changed. I think celebrities [and] celebrity culture will always be around, but I think it will be [focused on] celebrities who stand for something, not just for themselves,” he said.

In “The New Heroines,” actress Keira Knightley detailed her take on diversity in the film industry: “We need diverse voices. I think culture is there for escapism, obviously, but mostly it’s there so that you walk in other people’s shoes and you see the world through different people’s eyes.”

Listen to the Chanel Connects podcast on Spotify and Apple Music.