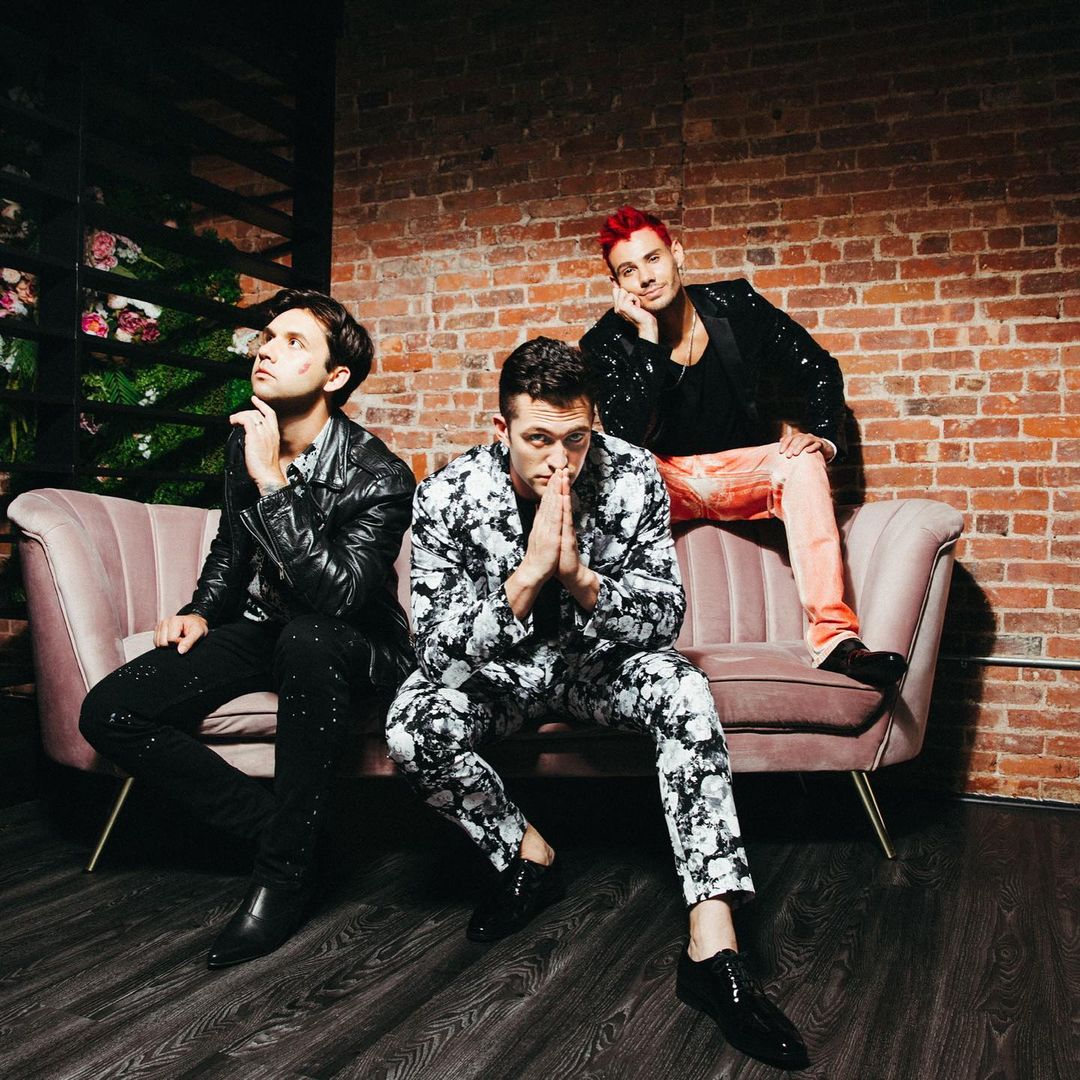 PUBLIC, comprised of Ohio natives Ben Lapps, John Vaughn, and Matthew Carter Alvarado, launched their music careers in 2012 with their debut EP Red. They’ve gotten the chance to perform at major festivals such as SXSW, Forecastle, and CMJ. Their song “Make You Mine” went viral on TikTok and garnered over 500 million views with features in Seventeen and Cosmopolitan.

PUBLIC’s newest single “Splash” is an absolute smash featuring a groovy bass line and an irresistible pre-chorus with the lyrics “I just want to take you dancing / Charm your best friend and meet your parents / How long will we keep pretending?”

In the visually pleasing music video directed by Santiago Salviche, the band is disguised as bank robbers otherwise known as the “Sundrop bandits” striking for the fourth time on the West Coast. It then follows them nabbing money and running, with an underlying plot of going after love.

The genius move was writing an authentic track about a healthy relationship with a criminal, visual plot that is truly a plot twist on its own.

In a year that felt like a never-ending road of darkness, it’s easy for your mind to dwell on what the future holds. “Splash” brings a glimmer of hope along with its vibrant amount of energy. There is a light at the end of the tunnel.

PUBLIC said Euphoria about the single,  “Creating this song was such a welcome relief for us, especially with everything that has been going on this year. If it puts a smile on your face, that’s already a huge win in our book.”

“Splash” is set to be featured in the upcoming premiere episode of the new Snap original series MOVE IT!

The single is an excellent follow-up to their hit “Make You Mine” that will live up to the band’s thrilling and fun reputation.