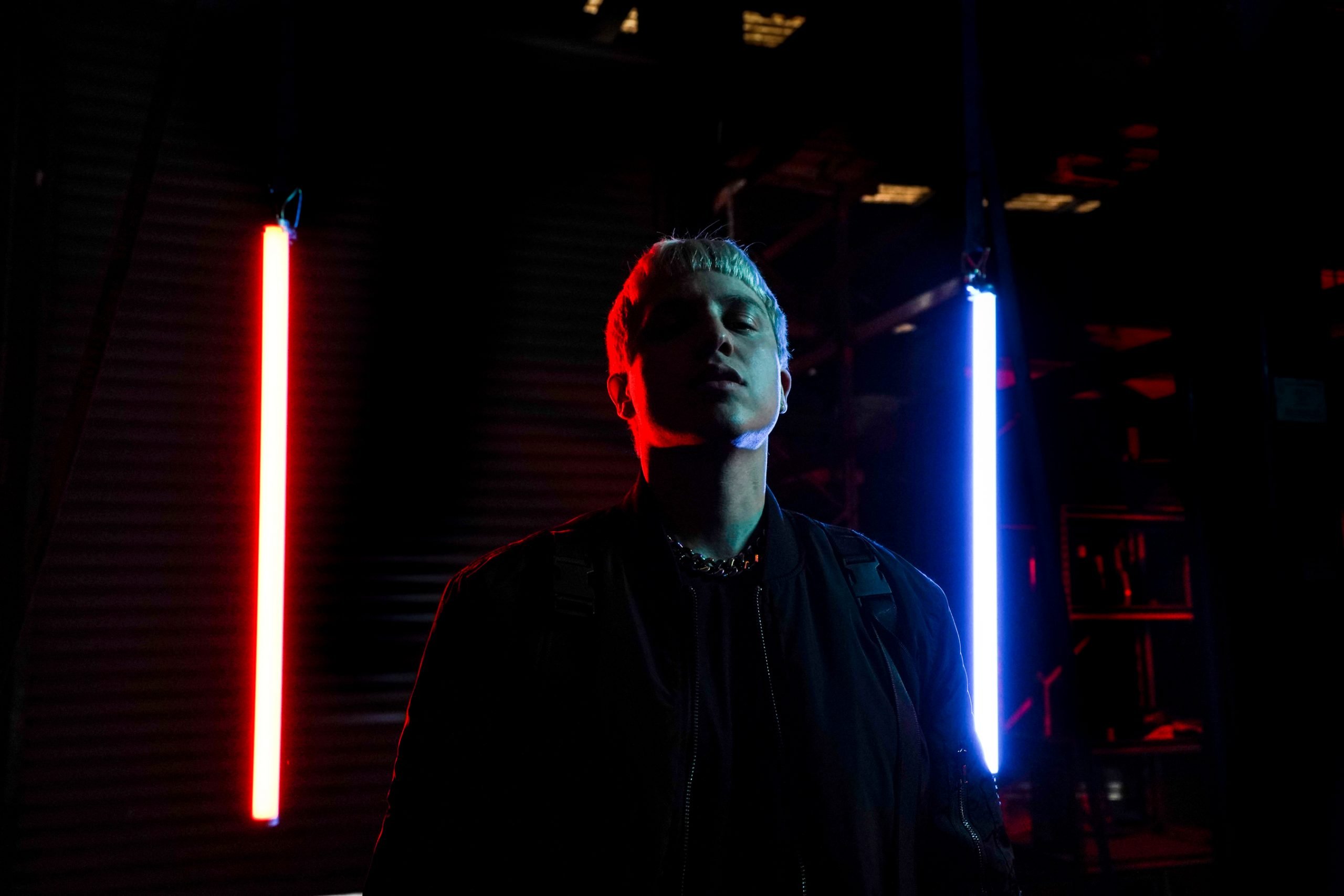 Australian artist Rich Delinquent strategically pushes himself with his latest track “Cocaine Late Nights.” The synthy song is laden with the singer’s deeply emotional lyrics and vocals, tackling the heavy topic of drug use and how it’s weighed down his relationships. The borderline paranoia comes across through the tinny beat and flashy synths that sear into your soul and would drive you mad if it weren’t so musical.

“I’ve pushed my artistic vision to its limits with this single, not only did I write, produce, sing, perform, and mix the song but I also self-directed the music video and all visual content,” Rich shared with EUPHORIA. “This single is a new era of Rich Delinquent.”

Making a name for himself thanks to his honest lyrics and real, powerful songs, Rich drops “Cocaine Late Nights” as the follow-up to his debut EP, DM If You Need To. Though a mere five tracks, two of them — “Forget About Me” and “It’s Cold Where I’m From” — have amassed upwards of 500,000 streams on Spotify combined since the EP’s release in March this year. He’s already been dubbed Australia’s answer to The Weeknd, but we think Rich is too special to compare to anyone else.

We’ve got the exclusive premiere of Rich Delinquent’s brand-new video for “Cocaine Late Nights,” full of dark visuals and pulsing feelings. You’ll immediately feel the heart-wrenching pain he’s going through during every pounding second of the video and song. Straying just outside what you know of pop or electronic music, Rich Delinquent creates a sound that’s all his own. It’s a little dark, deeply honest and raw, and relatable in its realness. Immerse yourself in the video — much like Rich Delinquent did himself — and watch it now. It’s his strong and tragically beautiful signoff to 2020, and frankly, we can’t wait to see what he tackles in 2021.