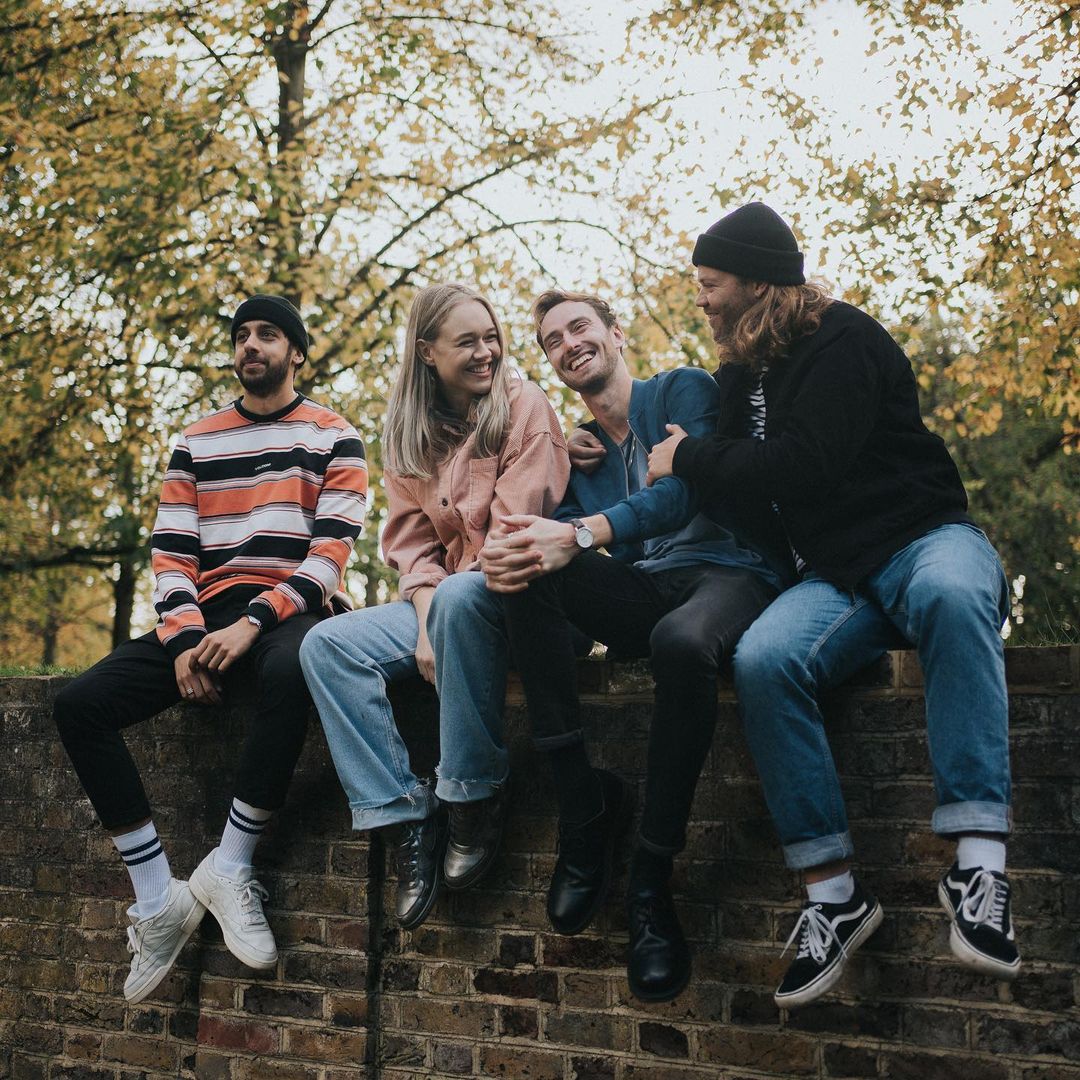 Circumnavigate are a Norwegian-born, London-based alt-pop four-piece. Their two previously released singles this year — “Layer You Up” and “Shy Love” — landed in four of Spotify’s New Music Friday playlists and racked up more than 225,000 streams in just a few months. As well as this, the band have also had their music placed in the 2018 US feature film Almost Paris, which was directed by Domenica Scorsese.

“Keep a Moment” is Circumnavigate’s third offering. To date, their ethereal soundscapes and beautifully layered vocals have allowed them to engage with an ever-growing, immersive audience. Their latest release follows suit as their captivating brand of Nordic alt-pop is gracefully displayed once more, this time reinforced with strings provided by The Parallax Orchestra (Clean Bandit, Eminem, Dermot Kennedy).

Written during and pieced together in the aftermath of lockdown, the song was fully produced in house by lead singer Sigrid Zeiner-Gundersen and co-produced by drummer Ross Leslie Craib. Like much of the band’s most recent work, the track opens tenderly with a soothing piano melody before Sigrid’s delicate vocals are introduced.

A sense of intimacy is visible throughout the track’s opening stages. The lyrics theme themselves around those happiest moments in life; the ones that you wish could last forever: “Hold on gently / To the time you fell for me… / Fingertips / Sunburnt Skin / Days are blurring into one.”

By the track’s conclusion, the dynamics return to their previously intimate state and we’re left feeling a multitude of emotions as we reflect on simpler, happier times that have now gone by – and could that be more poignant in a year like 2020?

What’s more, we have the exclusive premiere of the music video for the track. Opening with some touching words about how the music industry has suffered due to COVID-19, the video primarily revolves around lead singer Sigrid, who reminisces over simpler times while in the isolation of her own room. Projected images and close-up shots intensify the visual aesthetic before Sigrid reaches out her hand in search of the hope that the track evokes by its conclusion.

“Keep a Moment” is a timely release that flows with tenderness and nostalgia while offering a slice of hope for a brighter future ahead.