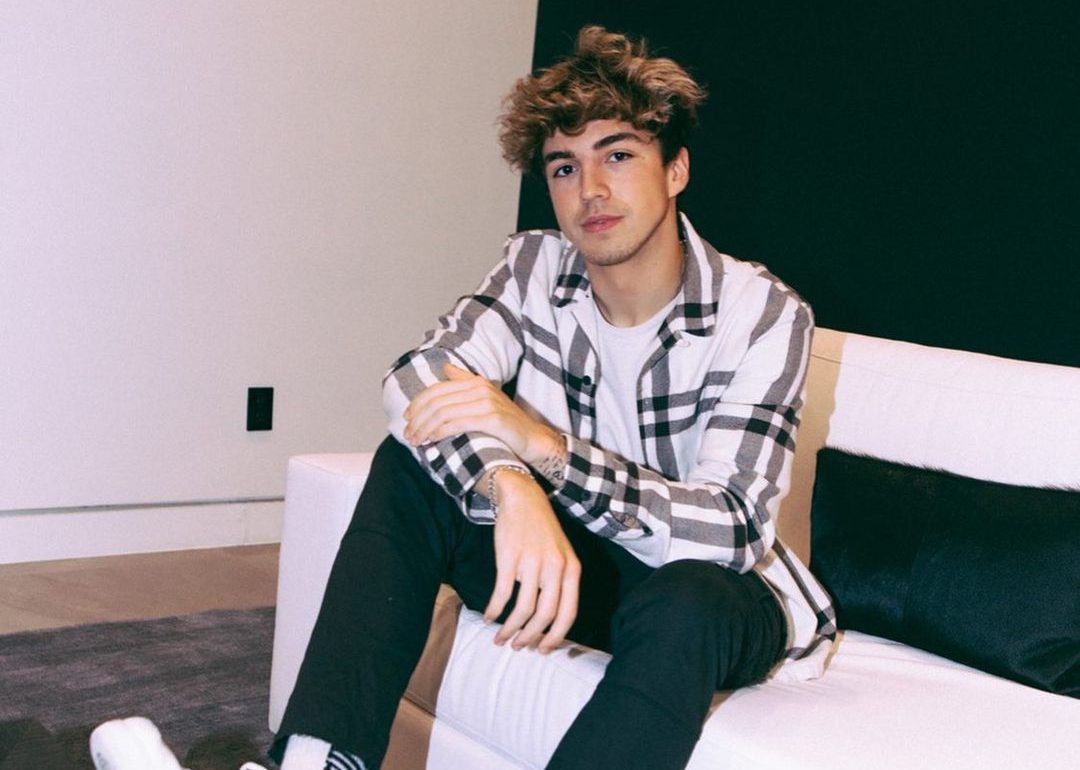 Los Angeles’s homegrown music master Surf Mesa took the road less traveled — one that provided him the freedom to detonate his career from a speed of 0 to 60 in record time. To date, he’s garnered some serious street cred, having accrued over 820 million streams across platforms, but his self-proclaimed “music for good feels” initially captured the hearts of listeners around the world the new modern way: via video-sharing platform TikTok. Gaining major traction after the viral bug bit his track “ily (i love you baby)” feat. Emilee, he’s amassed 4.2 million adaptations within the app; what’s clear, Surf is yet another testament of success able to thank algorithms for igniting his stardom like wildfire.

Surf’s hurtle into fame is just as organic and radical as the tunes he creates. He’s lively, playful, and vibrant, but curious enough to experiment with sounds in an unexpected fashion. His unique, whimsical touch adds a certain panache reading like a refreshing tall glass of ice water — and your favorite artists agree. Both Marshmello and Halsey utilized the accomplished abilities of Surf on a remix of 2020’s dearest summer smash hit “Be Kind.” It was, of course, an instantaneous success and monumental breakthrough for his general reputation as an artist. The next star to take note? Shawn Mendes.

Remixing one of the most lucrative singles of the year, Surf Mesa’s take on “Wonder” takes the genre of dance to otherworldly levels. It’s a musical paradise offering listeners an itch to rock out, hug their closest friends, and laugh till they cry in an unparalleled 3-minute package. While the remix is a sonically well-rounded body of work checking every box within the electronic-music space, Surf described the task as a daunting venture. “My mind started racing to try and figure out what to do with [“Wonder”] and create something Shawn would like,” he begins in a press junket. “There were a couple different directions I could’ve taken it — I think I made four different versions — but the one we went with is fun and danceable, and I hope we can play it live together sometime next year.”

In an era of concert and festival depravity, Surf presents a glimmer of optimism when it comes to the undetermined fate of future shows. Aiming to cultivate a cathartic environment of love and unity at his own performances, he fully anticipates invitees to face an inevitable “emotional release.”

He shared with us, “I want the live experiences to be something people talk about for years afterward. This whole quarantine I’ve crafted lots of music with high energy and [I] cannot wait to show the world.” In that case, let’s manifest the ultimate purge of our 2020 woes!

Surf Mesa merely scratched the surface of his melodic potential — at just 20 years old, he’s managed to prove his fruitful repertoire of musical finesse. Gen Z’s “mellifluous” (Surf’s favorite word to describe his projects!) magic man holds the license to set the world aflame, and 2021 is sure to be the year his name is seen in lights.