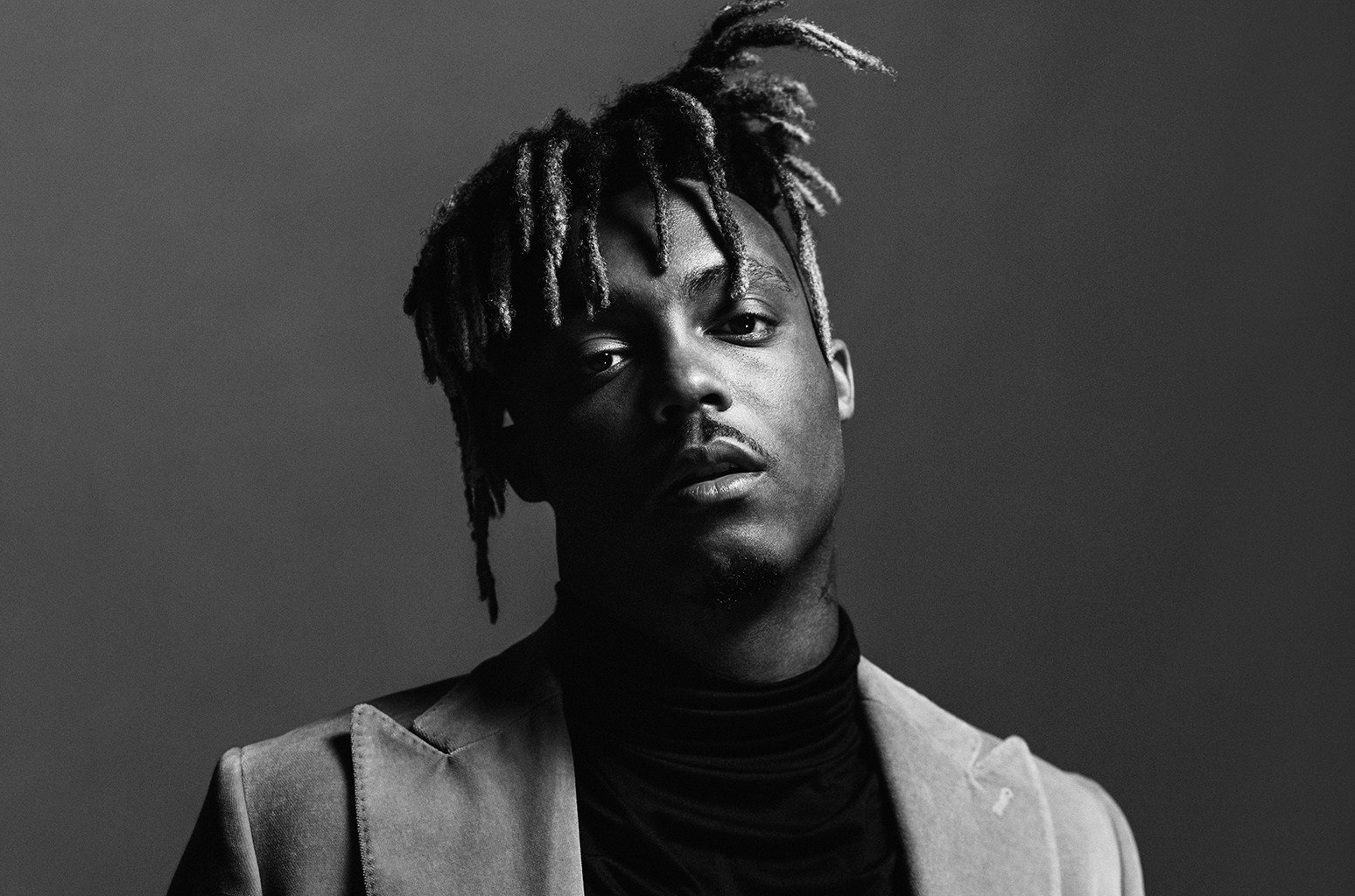 Whenever posthumous music is released, it’s a bittersweet thing: we can appreciate the immense talent on show but there is always distance, acknowledgement of what could have been. So it is with the output of Juice WRLD in 2020. After his untimely death in December 2019 — of which most know the unfortunate details of by now — the following year has understandably been a time of commemoration for a rapper who was assuredly in the process of hurtling towards superstardom.

First there was Legends Never Die, his third studio album, which was released in July. After debuting at No. 1 in the US Billboard 200, it became the biggest posthumous release in over 20 years (since Notorious B.I.G.’s Life After Death and 2Pac’s R U Still Down? in 1997, something somewhat nice to note). There was also The Weeknd’s “Smile,” which featured a verse by the late rapper, and now we have “Real Shit,” a particularly poignant listen. It’s the third collaboration between Juice — real name Jarad Anthony Higgins — and Benny Blanco, after they previously worked together on the tracks “Roses” and “Graduation.”

Blanco was clearly awed by his friend’s talent. “We made like six songs the first night … the first song we ever recorded tho was “real shit”… it was the first time I saw his magic … the whole room dropped their jaws and watched him in awe,” he posted on Instagram while promoting the new single.

100 gecs’s Dylan Brady and Cashmere Cat are just some of the other heavyweights to co-produce the single, and the production is unafraid to focus on the sadness of the release: halfway through, Juice’s stirring voice is isolated as he repeats the poignant phrase “Life’s good,” a tenderly twinkling piano line later plays the track out.

The lyrics see Juice reckoning with his fame and wealth, familiar concerns in rap, but lighter ones for a rapper known for his bleak words. As he celebrates his happier moments, vowing never to tell lies to his nearest and dearest, the rapper sounds almost out of breath at times, the sound of a youthful star excited by the endless possibilities of his new life and fortune.

Another bittersweet thing: the single arrived on Dec. 2, on what would have been Juice’s 22nd birthday. In his Instagram post, Blanco revealed that he first came across Juice’s music when the rapper had only around 9,000 followers; he didn’t yet even have a record deal. Juice’s Instagram account now has over 12 million followers. Alongside Lil Peep and XXXTentacion, perhaps the three most prominent rappers of this new generation were gone far too soon; their legacies though, if anything, have only been strengthened in death.

The official visualizer for “Real Shit” sees an animated vision of Juice, alone on an island, adrift in the ocean. He smokes, he plays basketball, and seems generally content. It ends with a shot of a mic stand, which Juice then steps towards to perform: his music will never be gone, seems to be the contention; Legends Never Die indeed.