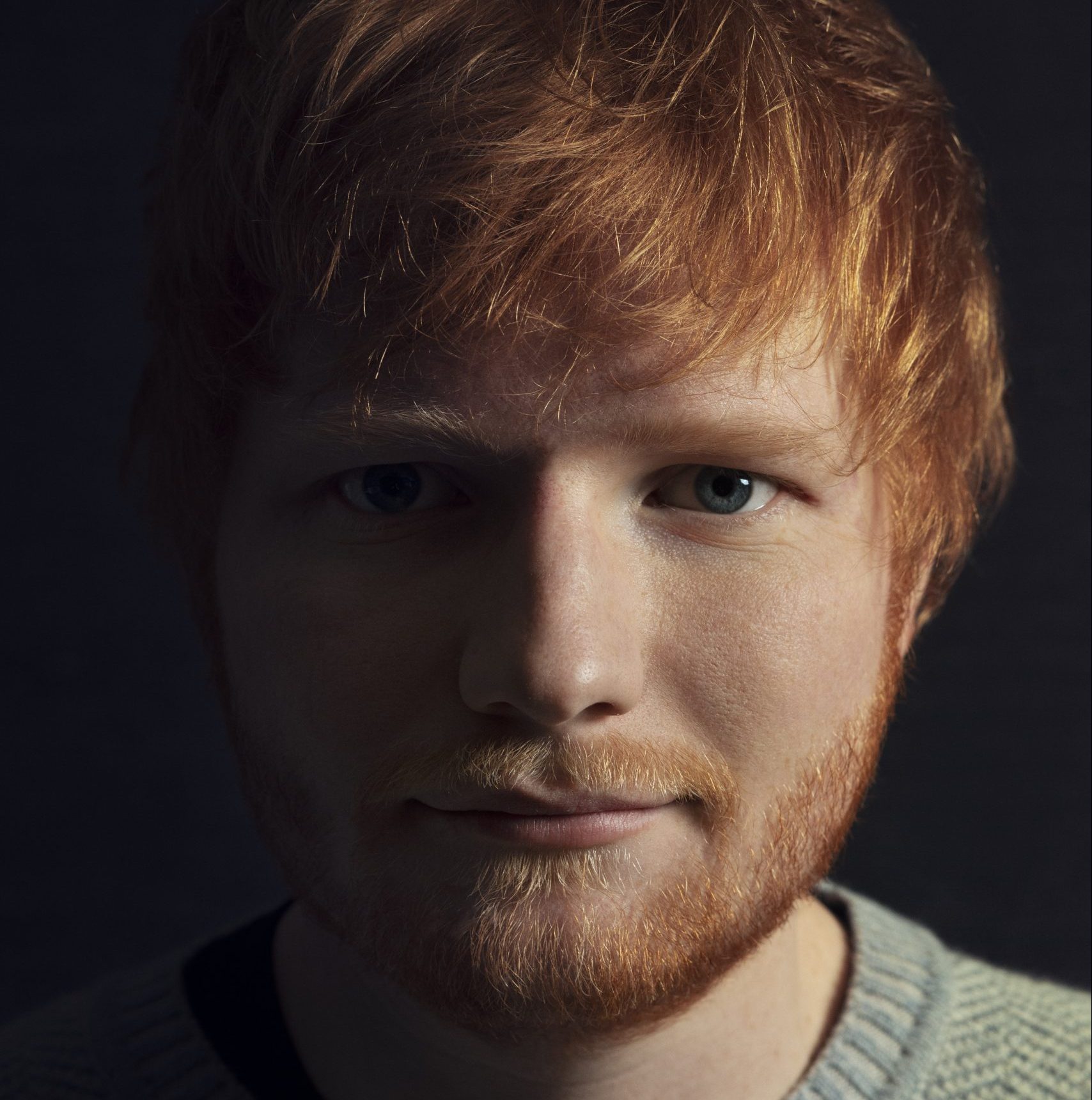 What better way to end this all-but-predictable year than with some surprise new material from the most-streamed British artist of 2020? After a break of a little over a year, Ed Sheeran has returned to the music scene once again! New single “Afterglow” is the perfect way to do it too. There might be very little 2020 afterglow we want to bask in at the moment, though this song is a different story.

“Afterglow” is a simple ballad with layered vocals on a guitar track. Sheeran wrote the song together with David Hodges and FRED, whom he also shares production credits with. Speaking about the track in a press release, Sheeran said: “’Afterglow’ is a song I wrote last year that I wanted to release for you. It’s not the first single from the next album, it’s just a song I love, and hope you love too.”

Sheeran took an extended break after recording his Collaborations Project in 2019. Even though Sheeran has clarified “Afterglow” is meant to be a standalone track, it still marks a clear return to Sheeran’s earlier material. With its guitar-centric yet rich production, the overall simplicity of it is reminiscent of songs like “Photograph.” In that sense, it is a departure from the more heavily produced pop tracks on Divide and Collaborations Project.

Nonetheless, “Afterglow” is an instant classic where Sheeran’s voice and lyricism excel. Due to its vulnerable and anecdotal nature, the song naturally gets you all wrapped up in the story. Lines like “You should see the way the light dances off your hair, / A million colours of hazel, golden and red. / Saturday morning is fading, / The sun’s reflected by the coffee in your hand” are personal, yet also completely relatable. In a way, Sheeran’s mixing of metaphor and real detail feels like capturing lightning a bottle.

And he does all of it so effortlessly, dreaming up emotive expression and memorable melodies. There’s still the clear remnants of his DIY roots in all he does — despite the heights to which he has since soared. The cover art for “Afterglow”? A painting created by Ed himself. The video? A one-take performance that’s befitting of the simplicity of this track. What is more, it is completely in line with the rolling of tape you can hear in the audio. True to form, Sheeran ends the video take by saying “cool,” as he walks in and out of frame to pick up his guitar.

Not releasing a Christmas track as a Christmas present in the week of Christmas may be a risk – but Sheeran knows exactly what he’s doing. This is a year like no other, after all. Besides, “Afterglow” might just be our very own Christmas miracle. And boy, did 2020 deserve some redemption.