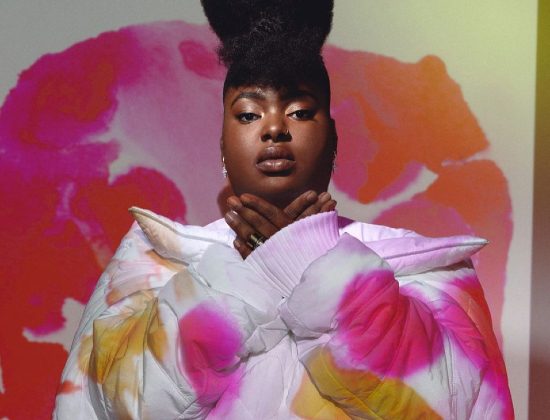 Flings, friends with benefits, fuck buddies. There’s a range of nomenclatures coined to describe sexual relationships that by definition lack official labels. In this tricky emotional gray area, whoever catches feelings first loses, especially if there is no transparency to be had. With her latest single, “FWB,” rising Alabama rap sensation Chika approaches a situationship honestly, wearing her intentions and desires on her sleeve. It’s a sensual rap-sung ode to a friend with benefits that is refreshing in its affection (“Boy, I spend my time daydreamin’ about us”) and its pragmatism (“I ain’t here for love, so promise not to fall for me”).

Though she gained recognition from raps condemning Kanye West’s support of President Donald Trump and anti-abortion legislation in Alabama, Chika won’t be pigeonholed as a socially conscious rapper. The Nigerian-American wordsmith proves that rapping about pressing sociopolitical issues and the trials of love and sex need not be mutually exclusive. Chika’s mellow cadence and honeyed croonings lend themselves well to the low-key synth beat and earnest subject matter of “FWB.” Mainstream culture is quick to discredit friends with benefits as temporary, ultimately meaningless arrangements, but Chika grants flings a greater significance. Although they may be impermanent and short-lived, their utility is precious in the moment. “I just need a lover and a friend to pass the time,” she matter-of-factly discloses in the song’s chorus.

“FWB” is the most recent entry in Chika’s growing catalog of songs grappling with matters of the heart. On this year’s lovestruck “Can’t Explain It,” Chika fawns over a female love interest and interpolates Tamia’s ‘90s R&B classic, “So Into You.” On the whole, 2020 has been a banner year for Chika. Her first major-label EP, Industry Games, dropped in March, she earned a coveted spot in the XXL Freshman Class in August, and she nabbed a nomination for the Best New Artist Grammy. As 2020 comes to a close, “FWB” is the last sprint of Chika’s victory lap.