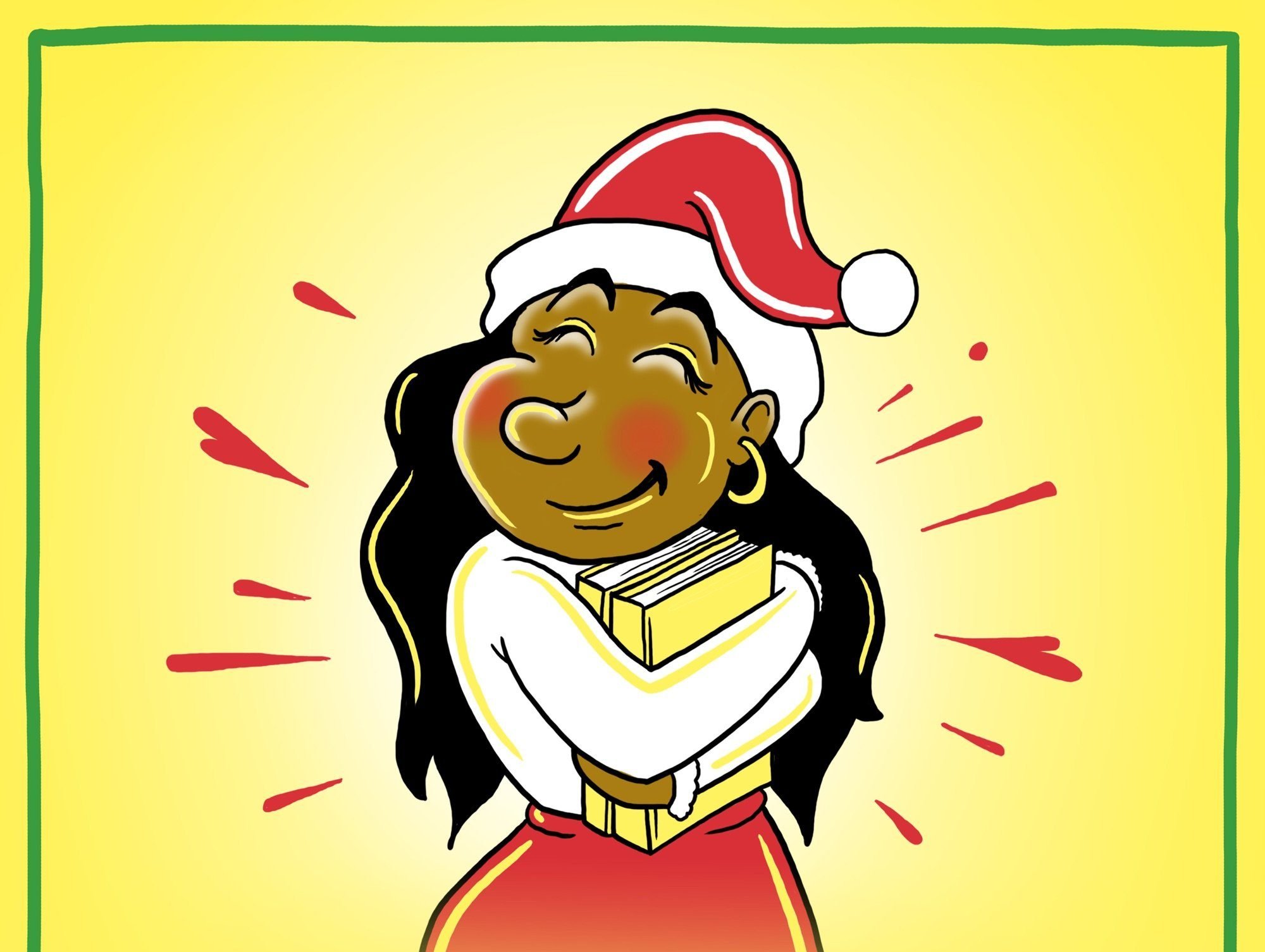 Chance the Rapper — The Return

With his new single drop “The Return,” Chance the Rapper seems to know exactly where he is and what he needs to do to move forward. Aspects of the story surrounding Chance the Rapper have been rocky. The leaked documents from the legal case filed by Chance’s longtime manager Pat Corcoran show he is trying to sue him for $3 million in missed commissions. The documents also outline his alleged mishandling of the rollout of his most recent album, The Big Day, bringing to light to ideas many had that the delivery of the project was rushed and forced.

This whole story parallels the hospitalization of Chance’s longtime friend and collaborator Jeremih, who nearly passed away from COVID-19 complications. In life, things go awry, and at times on a massive overwhelming scale. As hard as it can be, it is essential in these times to be self-aware enough to go back to the root of who you are and what you thrive in doing and build back from there.

There’s a reason Chance picked the artist name for himself that he did. He is, at his core, a rapper. The rapper himself, dare I say, hasn’t truly focused on the bare bones spitting that garnered him his first countrywide upward trajectory since his classic 2013 mixtape Acid Rap. Tracks like “Pusha Man” and “Acid Rain” define his catalogue in their relentlessly individualized flows and tone. They bring an impassioned yet thoughtful energy illuminating Chance’s gift.

With tracks like “Lost” and “Everybody’s Something,” Chance ties in his tender yet poignant thoughts about self and outward love to show his other side. The whole project is a woven together tapestry of a wholly flawed human with a keen ability to express himself on wax. “The Return” feels like a return to that vitality tied together in a chorus-less long verse over picturesque production.

The beat is comprised of full piano chords, a lyrical bass line, some choir samples, and driving percussion. The instrumental gives Chance the perfect space to express his new perspective aligned with the source of his artistry. He raps, “The smile bringer / the joy inside the child lingers / The boy inside the crowd proud / he’s a loud singer.”

With these lines, he taps back into the part of himself he had to go and search for again. Chance’s realization of the energy his audience craves from him is delivered like a revelation we are making with him. Later, he raps, “Mister Made His Brothers Bands / Mister Nicholas Jonas / Mister Big Cojones / but bigger heart / that’s where the homeless home is.”

In these lines, Chance flexes his slick and personalized wordplay and value. However, he caps off the stunt with an even more potent understanding of where the center he needs to draw from lies.

With the last few bars, Chance levels up to his quintessential higher-pitched raps with the lines, “It’s the return of Kevin McCallister / the Swiss Mister / The Hot Chocolate Mixer / that gets pictures / And big, big cousin misser / the quick fixer / The Wizard of Oz / big blizzard / the big gifter.”

We get the big one-two punch of family pride and holiday spirit in a joyous church choir filled exit from The Rapper himself. He seems to be potentially setting up another return to his classic Christmas Jeremih-assisted tape Merry Christmas Lil Mama, but with the energy of his blossoming self. If this time we are in calls for anything, it is the execution of new beginnings. Chance embodies this spirit when we need it from him most. The raps on “The Return” feel fresh yet familiar and urgent in terms of the need for a restart.