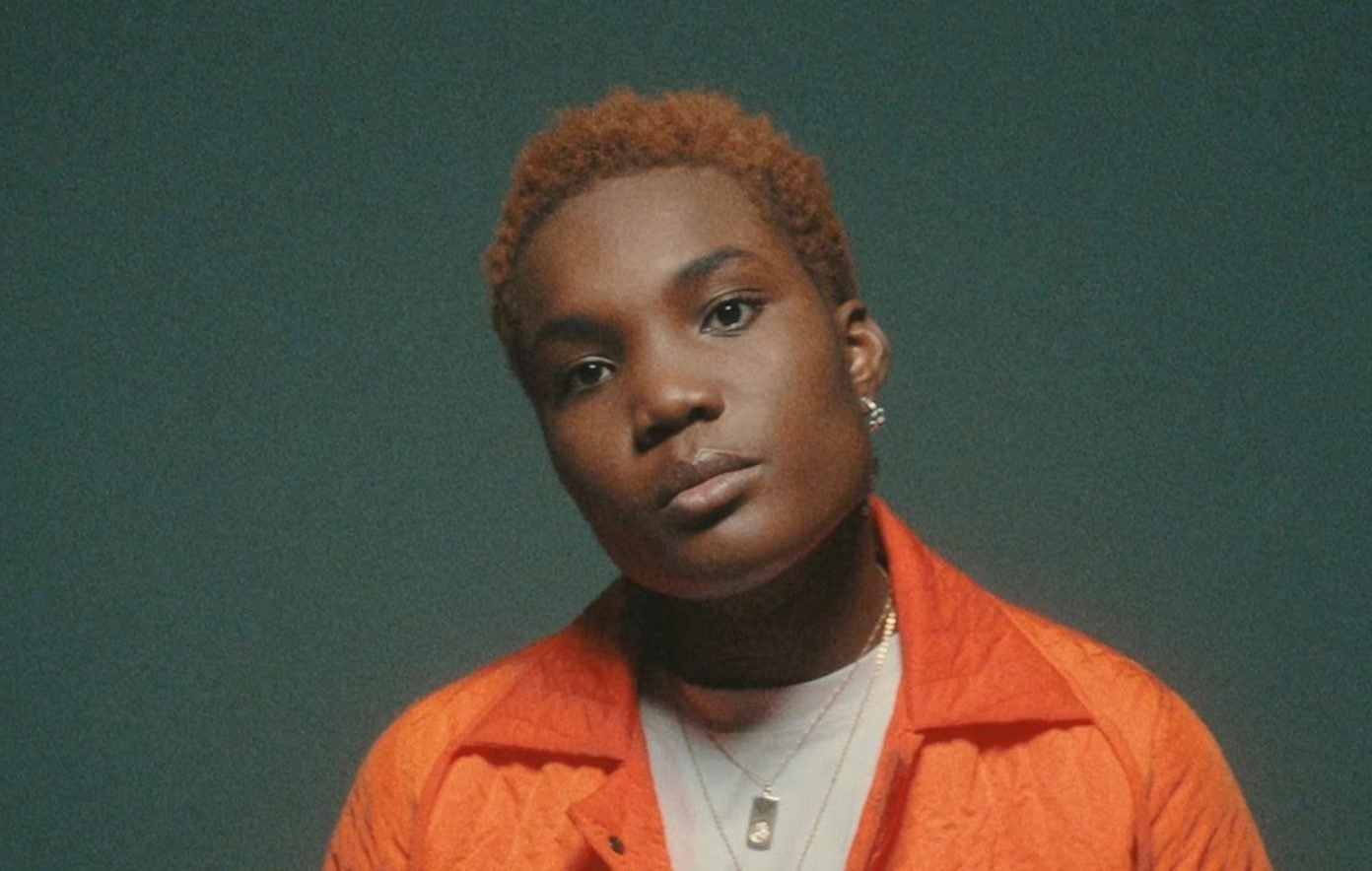 Arlo Parks is one of those rare precocious talents that force a critic to consider their life choices. Aged just 20, she displays control of atmospherics and an emotive lyricism that belies her youth. Born and raised in West London in the dawning months of the new millennium, she belongs to this exciting new generation of London artists, the soulful and melancholic children of the capital city that perhaps was spearheaded by one King Krule: alongside the likes of Grand Pax and Tirzah now, Parks’s songs are carefully strung and moving narratives of urban existence; her music could thrive outside of London, certainly, but it’s suffused with an energy that undoubtedly is influenced by that place.

She first garnered attention with the track “Cola,” taken from her 2018 debut EP Super Sad Generation (wouldn’t that be a cruelly appropriate moniker for Gen Z?). This year she was named to BBC’s Sound of 2020 long list, beside notable contemporaries: Yungblud, Celeste, and beabadoobee are not bad company to keep. Now her debut LP, Collapsed in Sunbeams, is already one of 2021’s most anticipated releases.

“Caroline” is the latest track to be offered from the forthcoming album and it’s a heart-aching ballad that straddles the line between emotive indie-folk and smooth downtempo R&B. The song is about the dissolving of first love, of knowing and moving on from the pain of a breakup. Her soulful and serious vocals drift over an intricate and strong guitar line that anchors the song. “I was waiting for the bus one day / Watched a fight between an artsy couple escalate,” immediately sets Parks as our de facto people watcher, our keen observer of city life; any one afternoon in London contains a myriad of such moments. As the couple’s fight spills along Oxford Street, the unnamed person cries out in the heavy chorus, “Caroline, I swear to God I tried / I swear to God I tried,” and his yearning will be familiar to anyone who has known heartbreak.

The genius of the accompanying lyric video is that, despite the narrative of watching the life of two strangers unfold, the camera solely focuses on Parks’ face. As we watch flashes of lived-in emotion flicker across her features, we can locate the personal within the universal: maybe the “artsy couple” is actually Parks and a partner, the video seems to say, but it also doesn’t matter. We all have known the intimacy and pain of the story of “Caroline” in some sense.