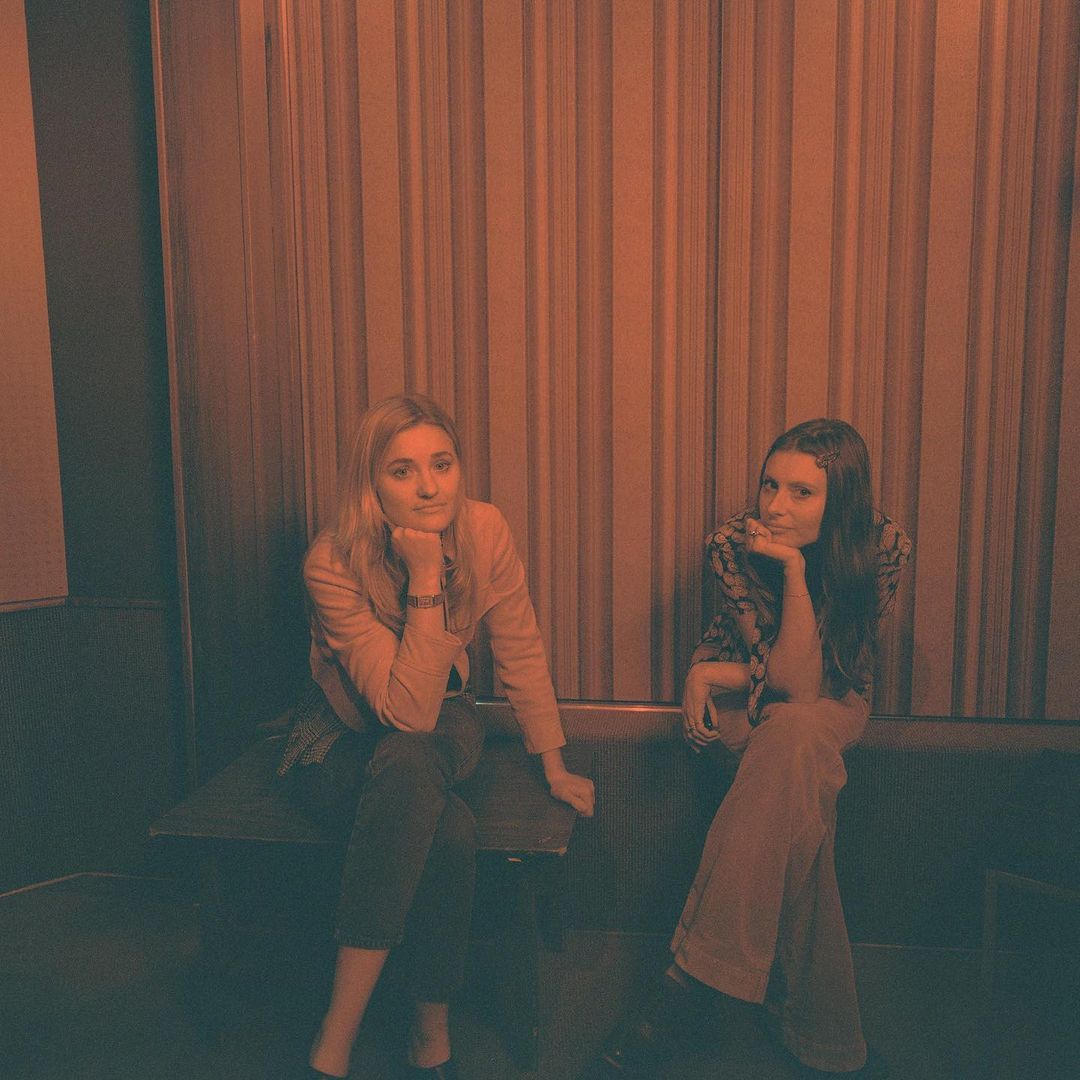 Are we back in 2007?  Aly & AJ decided to say goodbye to 2020 in the best way possible. The duo gifted their listeners with an explicit version of their hit “Potential Breakup Song.” Let’s be real — this is the version we always wanted.

It follows the surprise resurgence of the original track on TikTok. The 2020 version does not disappoint. Aly & AJ completely reworked and updated the track vocally and instrumentally with ’80s synth-pop influences to make it new and fresh while remaining nostalgic.  It drops a couple f-bombs and a couple other explicit words to spice things up.

Now we can scream the lyrics “Except for the fact it was my birthday, my fucking birthday” at the top of our lungs without feeling totally guilty.

This is a top-tier breakup song and the duo reminds us of that.

“Potential Breakup Song” is pleasing to Aly & AJ’s  longtime fans, those who remember Radio Disney playing it back in the day, and those who are newly introduced to the sister duo as it flaunts a darker, electro pop sound reminiscent of their highly acclaimed 2020 songs “Attack of Panic” and “Joan of Arc on the Dance Floor.”

“Potential Breakup Song” song was first introduced to the world on their Insomniatic record released in 2007.  It peaked at No. 17 on Billboard’s Hot 100 chart. This is the perfect time to revisit their older releases, such as the timeless debut Into the Rush album and newer drops such as “Take Me” and “Slow Dancing.”

In a press release, AJ stated, “We wanted to breakup with 2020 and get our shit back. New album is out next spring.”

One fan tweeted, “Honestly 2020 is an absolute write-off of a year but @alyandaj casually rereleasing “Potential Breakup Song” with the sweary lyrics we always knew they it, (& we) needed means we will at least have one point of light that we can collectively smile upon this year.”