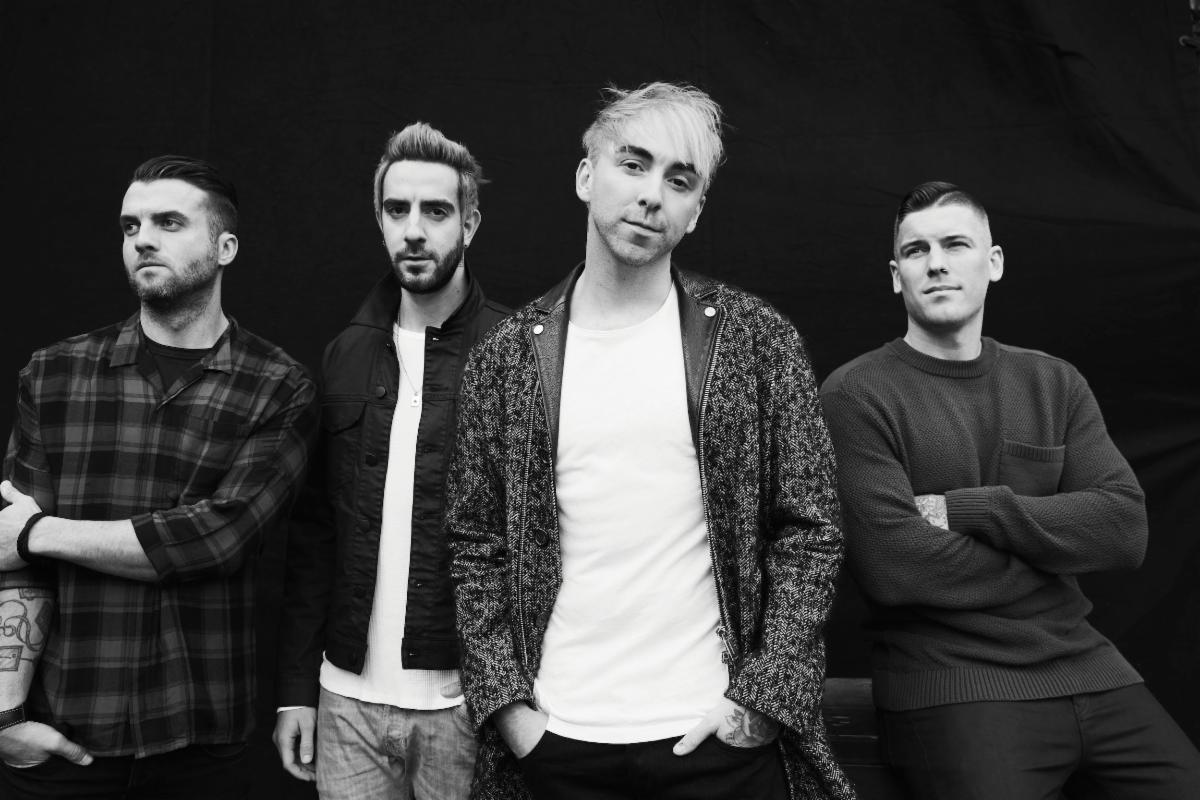 Punk-rock trailblazers All Time Low had a very different game plan on their agenda at the start of 2020. The release of their newest album, Wake Up, Sunshine, was ready to hit audiences in April, and the band had planned to play shows all the way from Paris to their hometown of Baltimore well into the year — at least, until the music world came to a stop.

In March 2020 when lockdown began, the band’s frontman Alex Gaskarth took to his socials to reassure fans that no matter what was going to happen, the band had plans to do everything they could to give Wake Up, Sunshine and All Time Low fans the release experience they deserved. So, they did.

Joined by bandmates Jack Barakat, Rian Dawson, and Zack Merrick, Gaskarth made fun, free, virtual plans to chat with and play for audiences almost every week in early Spring to carry Wake Up, Sunshine into the homes and hearts of fans that have loved the ATL punk-rock sound since the early 2000s.

The record proved the band’s growth over the years through a transformation of lyrical honesty, embracing every good and bad emotion possible, and giving listeners the perfect formula for what contemporary punk-rock could sound like. Wake Up, Sunshine saw the band revisiting their pop-punk roots in a 2020 sound, but what it also did was catch the attention of alternative radio.

All Time Low’s latest hit single, “Monsters,” is in its 12th week at No. 1 on the Alternative Radio charts. The heavy rock song, which features a hard-hitting verse from blackbear, explores what it’s like living with demons and why we tend to go back to people who screw us over. While throwing a verse into a punk-rock mix alone is exciting, on Dec. 4 the band released a new remix of the song featuring Demi Lovato, and though the singer is known for her signature voice in pop music, it’s never been a secret she grew up loving pop-punk.

Gaskarth revealed on Instagram that Lovato has been a friend of the band for years and that she’s “one of [his] favorite voices in music right now.” Lovato provides riveting harmonies through the new version of “Monsters” on both blackbear and Gaskarth’s verses, giving the song new flair and even more of the haunted honesty the band had written it about.

Listen to their unreal collaboration below, and tune in to All Time Low’s virtual concert series that features the band performing hand-picked set lists on select Fridays until the end of the year.