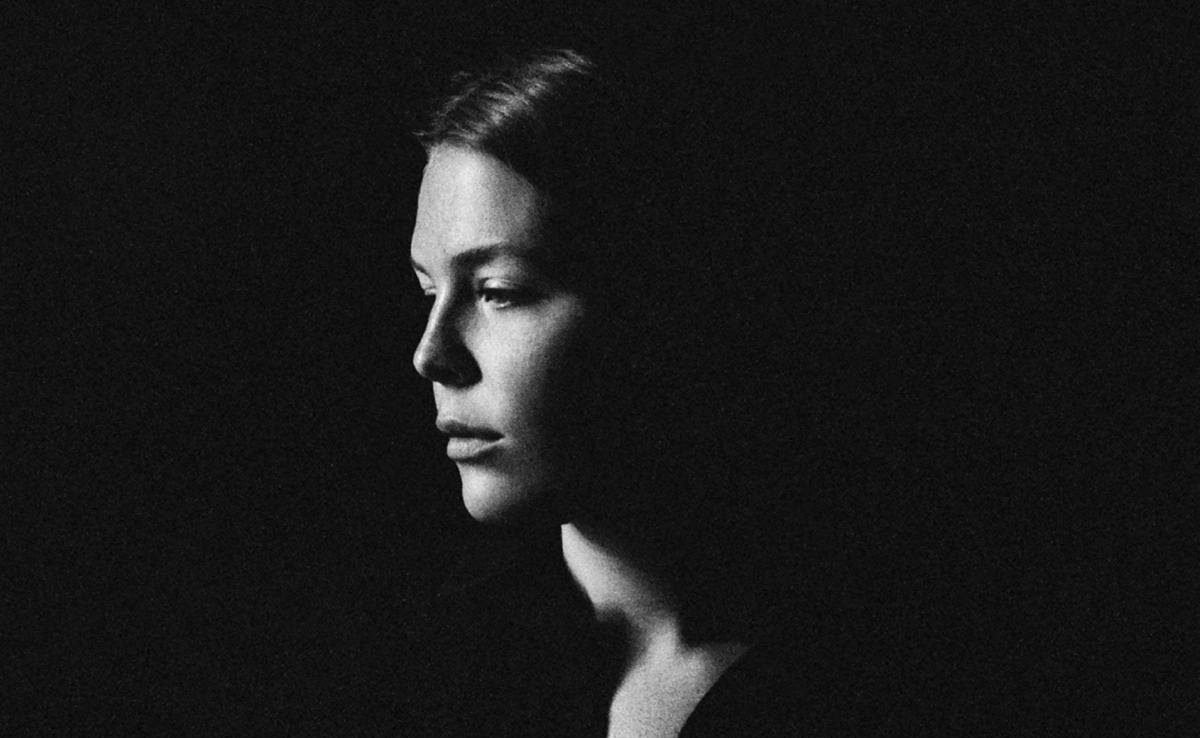 Maggie Rogers seems to have had a nearly impossible rise to fame; after catching Pharrell’s attention at an NYU masterclass nearly four years ago, she skyrocketed into the indie music scene. Her debut album, Heard It in a Past Life, jumped to No. 2 on the Billboard 200 in its first release week and Rolling Stone described it as the perfect album to announce her as a “major indie-pop force and catapulted her into a yearlong tour of sold-out theaters and massive clubs.”

In an interview with Atmos, Rogers said that she felt like she had to release this archival collection before releasing any new music:

I’ve known for a long time that this is something I had to do before I put out another record, because there’s a part of me that’s so deeply missing from the story right now: the 10 years of work that have led up to this moment. I have a whole body of work that I don’t want to leave behind. This record feels like honoring that work, putting the pieces of the story back together, finding my way from bisected to whole. Now, I’ve finally been given the space to let ideas develop and let myself develop. And as I’ve been working on a new record, I see the pieces all coming together and coming full circle.

The album contains 16 tracks, but only six were previously unreleased. Many of the songs were featured on her previous projects, The Echo and Blood Ballet.  Although her album Heard It in a Past Life centers on strong production, this archival collection is all stripped back. It showcases Rogers’s natural talents for building harmonies while using all the classic indie instruments: banjo, harmonica, and guitar.

In songs like “Blood Ballet,” Rogers explores her own abilities as a songwriter. She croons, “I would build a city out of you and me / There would be crime / but still a local grocery.”

“Little Joys” opens with a harmonica and a haunting melody that feels like it could have perfectly come off of the Twilight: New Moon soundtrack. “James,” my personal favorite, sounds like it could have been written by young Taylor Swift as the rustic banjo follows Rogers’s melancholy vocals. The closing track, “Satellite,” starts with a piano and is bolstered by violins and grandiose production.

Each track contains ornate vocals and simple, but pretty melodies; it’s not hard to see what elements are present in her fame-inducing debut album. This collection proves the years of work and mastery she’s put in to get to where she is today.