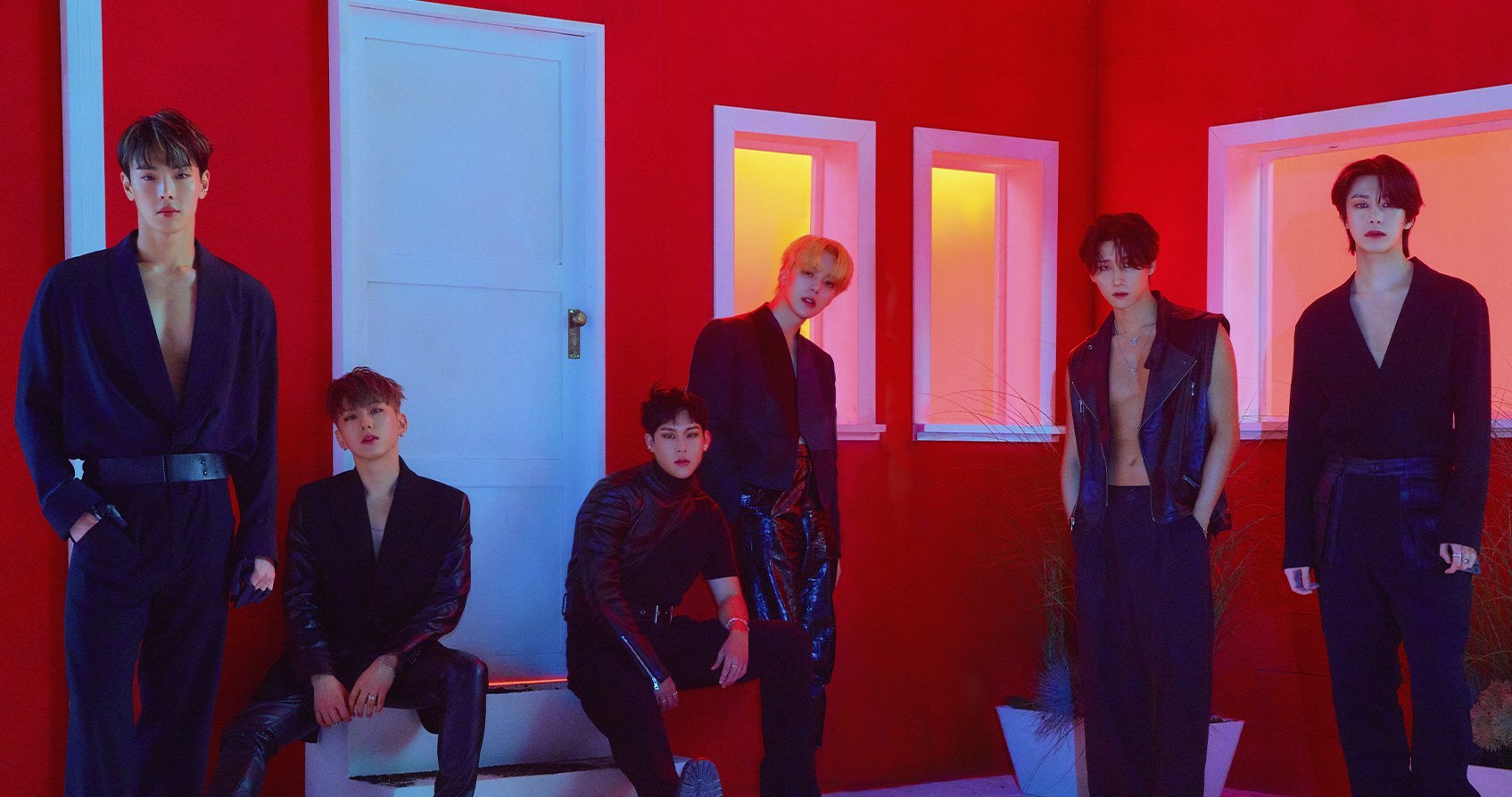 Monsta X have delved into a seedy criminal underground for their latest single “Love Killa” off of their third full-length studio album, Fatal Love. The recent single and music video for “Love Killa” are gratuitous, Fight Club-esque monuments to a love gone sideways. In the grand scope of things, “Love Killa” serves to be the inciting incident on the album, as Fatal Love is all about the concept. The album invites avid fans and casual listeners alike to don their investigator’s cap and delve into the metaphorical crime at the heart of their latest project.

“Love Killa,” at its core, depicts the allure of temptation. Throughout the song, the members of the band seek to instigate visceral reactions from listeners. From lyrics like “Throwing out everything I have (Yeah) (Put an end, put an end) / Now take a shot (Take a shot) / Take a shot” to “Keep getting on each other’s nerves / We’re in an emergency with this repeated war / Turning off the red siren, now you and me (shhhh)/ There’s no feeling at all, no more pain,” it’s clearly evident the members of Monsta X are attempting to bring an end to this “repeated war” via intoxicatingly dark lyrics and incredibly catchy hooks.

Since the debut of “Love Killa,” Monsta X has garnered an impressive number of streams and views; with their latest single debuting at #37 on Genie (a Korean streaming platform) and their YouTube video garnering over 2 million views in under 24 hours. Clearly fans of Monsta X have been enjoying this release through and through, with several even going so far as to create the “Love Killa Challenge” on TikTok. In this challenge, individuals attempt to follow Monsta X’s impressive choreography. Notably this trend has racked up more than 3.2 million views and has featured other K-pop stars like Mino, Hoshi of Seventeen, and Taeyoung from Cravity. At this point, with their intoxicating lyrics and impressive dance moves, it seems that Monsta X are poised to take the world by storm.

As an individual who admittedly hasn’t listened to much K-pop outside of Blackpink and 2NE1, Monsta X’s music is the perfect gateway to delving back into this magical genre. Monsta X have composed an incredibly experimental and genuinely fun album to listen to. On Fatal Love, listeners can uncover tracks ranging from smooth R&B to energetic K-pop, much like “Love Killa.” Vocally, “Love Killa” is the true standout on the album. Song-wise, “Love Killa” strikes this exquisite balance between Im Chang-kyun’s rapping and Minhyuk’s melodic verses. Visually, “Love Killa” is also a standout music video, as the precision that went into the editing and videography for the track is unparalleled, demonstrating Monsta X’s profound passion for creating high-quality content.

“Love Killa” marks a point in which Monsta X have found their stride. The group is unafraid to experiment and produce music that is outside of their traditional wheelhouse. On Fatal Love this is evident, but as “Love Killa” shows, the band have undeniably mastered the art of creating a catchy earworm that you’ll find yourself humming all day long. While we’re stuck humming along to “Love Killa,” it will be intriguing to see where this new project leads the group — as Monsta X has already achieved landmark opportunities like being the first K-pop group to perform at KIIS FM’s Jingle Ball (2018). At this point, it seems that Monsta X are in an optimal position to slide right into the hearts of new fans across the globe – no criminal actions needed.