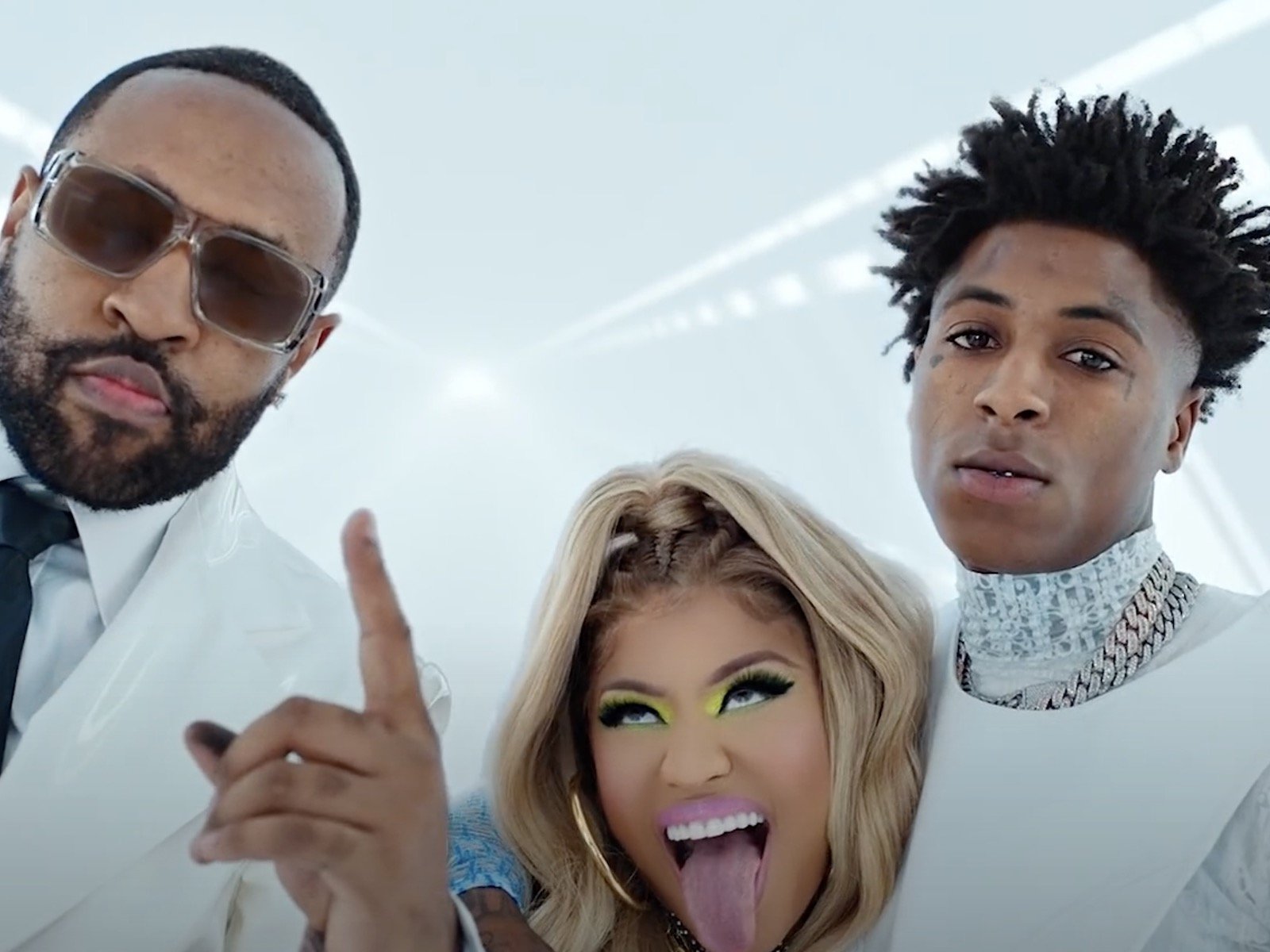 Mike WiLL Made-It – What That Speed Bout!?

Mike WiLL Made-It hasn’t dropped music officially on his own behalf since his 2018 soundtrack for the film Creed II. Separately from the film soundtrack Mike WiLL hasn’t released solo-led music since his Ransom 2 album in 2017. There is a signature party bounce about a Mike WiLL track with a thread of a bit of darkness and guttural slaps that, when he is in the background, doesn’t exist. With his just-released single “What That Speed Bout!?” feat. YoungBoy Never Broke Again & Nicki Minaj, Mike WiLL brought the vibe back on the verge of a new era in the US.

In the music video for the single directed by Edgar Esteves & Austin McCraken, we see Mike WiLL as a lab scientist creating his sound. There is a specific visual of him finger drumming on a see-through electronic whiteboard to the rhythm he has crafted that astutely displays his individual style. The pocket Mike WiLL creates for Youngboy feels like a perfect fit. YoungBoy’s naturally sporadic flow, his fans have grown to love him for, feels more contained but still wild and aggressive. Mike WiLL cleverly gave YoungBoy the perfect space to highlight his strengths with even more focus. As he raps, “Real made n***a from the trenches, do no pimpin. I got seven figures bouncin’ in the car, it look like switches,” you feel like Youngboy is tap-dancing on the beat like a hood-rich Gregory Hines.

“Diamonds on the chain, blingin’ off my tits, n***a. I hit his phone, he gon’ curve her like a pitch, n***a,” as some of the opening bars from Nicki Minaj jump off the production and let you feel her presence immediately. It’s the best feature from Nicki potentially in years. She, like YoungBoy, finds a region of the beat to sink her teeth into and rattles of infinite bars of sexy pregnant energy. There have been photos circulating on social media of Nicki laced up and belly out on set though she never fully appears like this in the official visual. The strength in her precision for this verse holds firm through to the last bar, “If I’m sittin’ on your face keep your mouth wide. N***a go hard, but be gentle with my chocha.”

Mike WiLL clearly came out and put his stamp on the sound of 2020 with this lead single. If this is setting up a full project, it could be on pace to be his best work to date.