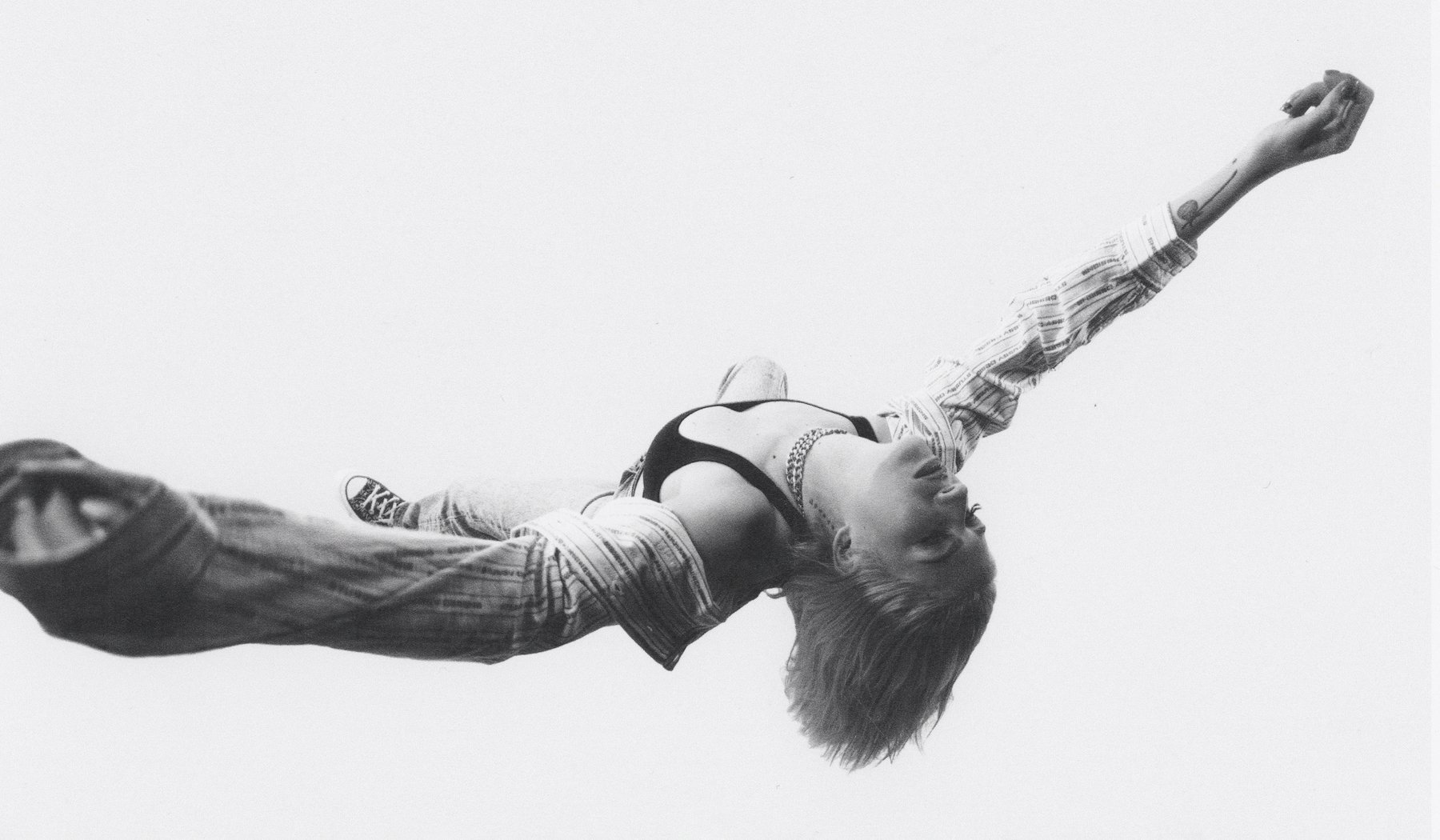 Sometimes success in pop lurks in the shadows. Just a few months before his seminal debut album Doo-Wops & Hooligans dropped, Bruno Mars got a songwriting credit for CeeLo Green’s inescapable hit “Forget You.” Jessie J wrote the chirpy 2009 single “Party in the U.S.A.” but gave it to Miley Cyrus, deeming it unsuitable for the darker tone of her own music. Rising singer-songwriter kennedi is on the cusp of her breakout year in 2021 and we may soon look back on her writing credits as a signal of just what was to come. kennedi has previously penned stellar tracks for Ariana Grande (“Fake Smile”), The Jonas Brothers (“Hesitate”), and Dua Lipa (“Boys Will Be Boys”), but now it’s her turn to go it alone. Her debut EP self came out on October 30th via Platoon, and now she’s releasing the single “i don’t wanna like you yet” from it.

Mental illness also lurks in the shadows but this is something that kennedi is trying to rectify. self is the first installment in a highly personal two-part project centered around her bipolar disorder. So self represents the lighter, delicate side of her mental health; the forthcoming second half, Sabotage, will represent her manic darkness. Her duality is offered to her listener, the extremes of her mental health embraced and not shunned. Having such openness about her mental health struggles lends her music a level of authenticity that is perhaps absent from some of her contemporaries.

The multi-instrumentalist has followed a similar path to stardom that many have taken, chasing the artistic dream from small-town America (Minnesota in kennedi’s example) to the dizzying lights of Los Angeles. It’s where the accompanying video for “i don’t wanna like you yet” is set. It’s trippy and sensual, capturing the intoxicating feeling of being on a night out with a person you’re quickly falling for. Amidst alluring neon lights, kennedi and her new infatuation swoon together, both on the beach and in an apartment. “’i don’t wanna like you yet’ is about coming out of a relationship and just starting to hang with someone new and catching feelings way too quick,” kennedi explained. “The video captures the tension between me and Kaylen going back and forth with each other. At the end we are at the pier and realize the inevitable.”

It’s a sultry slice of electro-pop, imminently club-ready. kennedi’s voice is confident and composed: her commanding delivery drives the song forward, never wavering despite the subject matter. The rhythm is playful and buoyant, the production suitably light and breezy. “I don’t wanna like you yet but you make it hard not to,” is her choral moment of anguish; it’s an instantly recognizable feeling to anyone who’s fallen too quickly in love with someone. “I’m not ready yet to be your mister / I’m my enemy (Not right now),” kennedi then sings to end the song. She acknowledges the difficulty in giving yourself wholly to another when you’re constantly battling with your own self. “i don’t wanna like you yet” showcases a remarkable and commendable vulnerability from such a young artist.

This honesty, alongside her serious songwriting ability, should stand her in good stead for finding her own place in the pop music landscape moving forward.