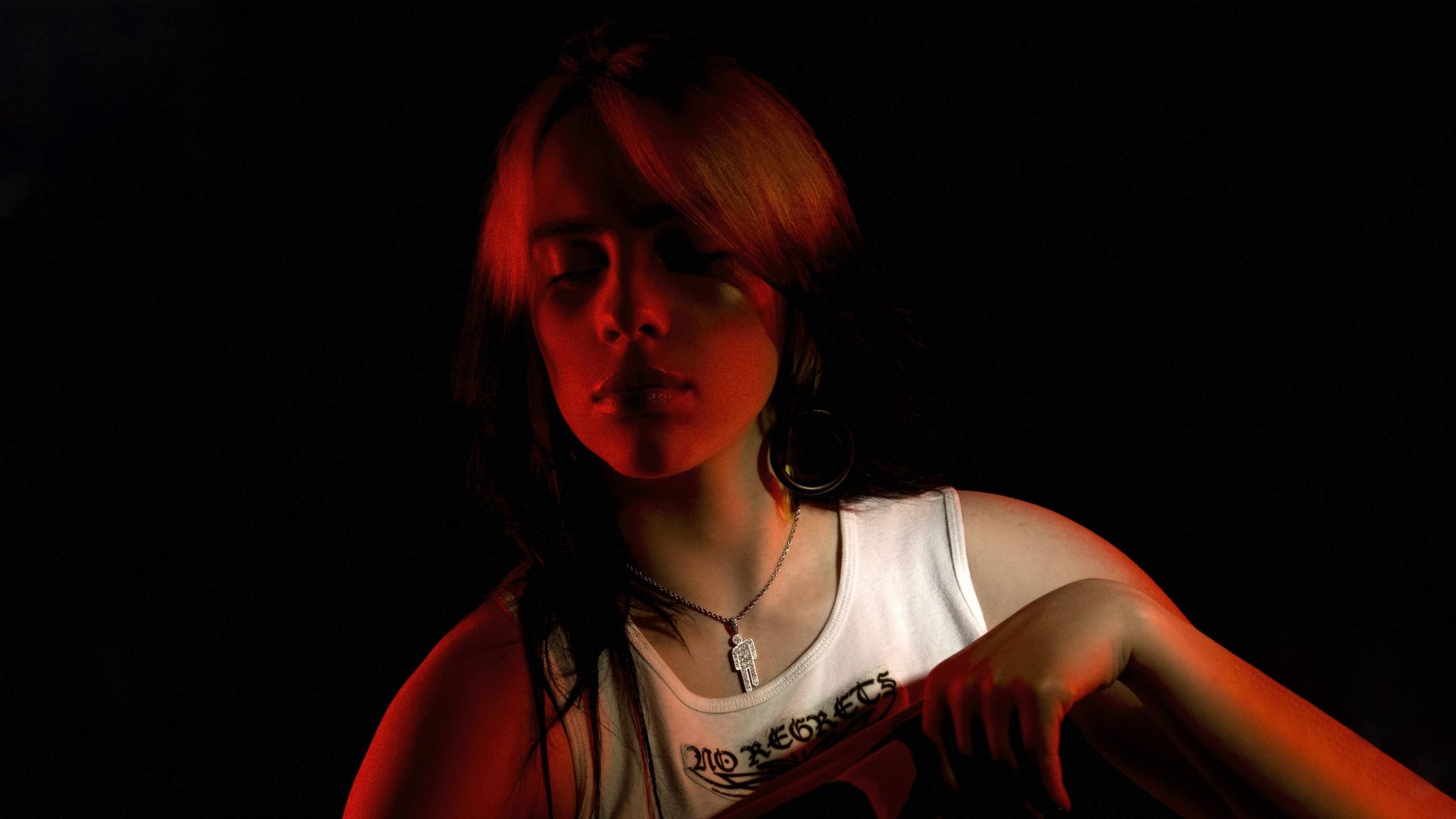 Billie Eilish – Therefore I Am

Billie Eilish, aka Billie Descartes? To open her new single “Therefore I Am” with her pulsating hook, she sings, “I’m not your friend, or anything, damn. You think that you’re the man. I think, therefore I am.” The last phrase is the English translation of the Latin phrase “Cogito, ergo sum” made by the philosopher René Descartes. Descartes used the phrase to explain how we cannot doubt our own existence or be defined by what others feel we are or should be. This is a consistent theme in all of Billie’s music but more directly in her two latest singles.

Previous to “Therefore I Am,” Billie released “My Future,” in which she exclaims, “I’m in love with my future, can’t wait to meet her.” This expression now, in retrospect, feels like the more cerebral and heart-centered intro to this new single. If “My Future” is the discovery, then “Therefore I Am” is the definitive statement. Billie has transitioned from walking away slowly from one thing and towards another, to sticking her middle finger up to the tone of knocking bass and warbling synths.

The visual for the single shows Billie fully claiming her own space. She runs around an empty mall hopping over counters and grabbing whatever unguarded prepared food item she pleases, including a soft pretzel, a soda, and French fries. Billie reinterprets Descartes on her own terms. She sings in her more high pitched enticing and dismissive tone, “Don’t talk ’bout me like how you might know how I feel. Top of the world, but your world isn’t real. Your world’s an ideal.” These standout and expertly delivered lines could be interpreted one of two ways: either someone else is spewing lies from a holier than thou place which Billie dissolves herself from, or those last two bars are what someone says specifically about her that she won’t allow to become her own view of herself. Either way, Billie layers her effortless vocals with ease as a stunt on the relentless criticism she receives.

It feels timely to get a slap from Billie as her previous three singles felt more introspective. “Therefore I Am” is a return to the energy of “you should see me in a crown” and “bad guy,” which we need to hear from Billie as much as the ethereal textures. The mall space weirdly feels like a retort to the Drake “Laugh Now Cry Later” Nike campus video. You assume she has gained access through her status and is making a cheeky joke, but in the end, gets kicked out by some sort of security; you hear in the distance as she runs away, smiling.

Billie Eilish’s music often has a sort of “winking at the audience” quality that allows her to connect on a more human level. With this new single, she takes claim of her own character but never takes herself too seriously. Billie is as much a self-empowered artist and philosopher, as she is someone not afraid to show she is figuring it all out like the rest of us. “Therefore I Am” is Billie Eilish colliding with her future and feeling hyped at the possibilities.