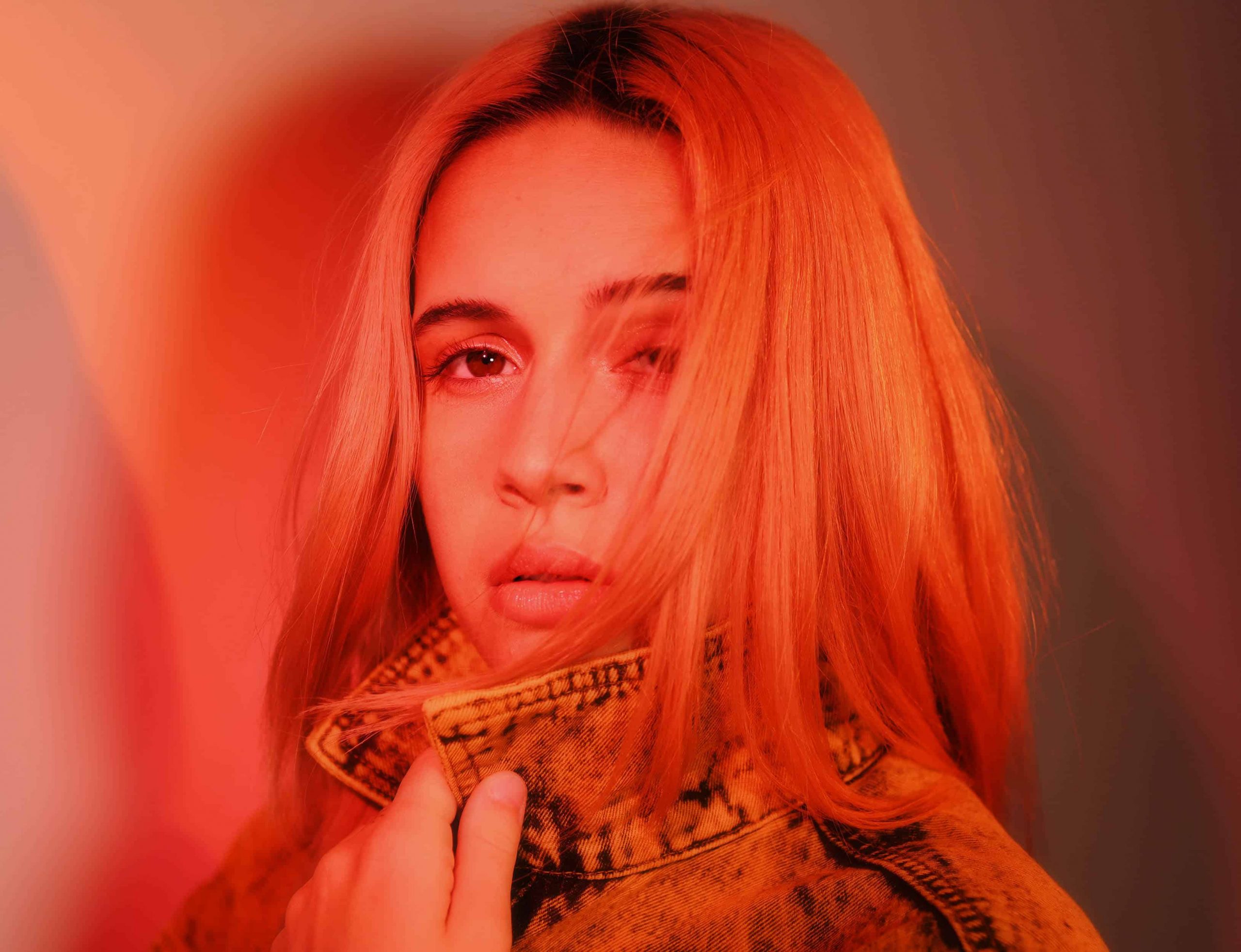 At just 21 years old, Bea Miller is a kaleidoscope of everything devilish, quirky, and spirited about the whimsy of pop music today. After capturing the hearts of millions with the viral success of “feel something” on TikTok, Miller continues her streak of world domination with “making bad decisions” fresh off her EP elated! (Oct 2020). Standing as a ferocious seven-song collective, the project tackles an incredibly raw sense of vulnerability as it navigates through the journey of losing one’s innocence all while the world is aflame.

For many of those suffering at the hands of 2020’s wrath, “making bad decisions” is 3 minutes and 23 seconds of unrequited therapy. Though the songstress boasts over 2 billion streams, holds collaborations with some of music’s most sought-after artists including 6LACK and Snakehips, and possesses over 3.4B views across social media, Miller is still just like you: a simple kid attempting to make do with adulthood.

As it stands, the elated! EP is the first body of work we see from the starlet since her 2018 sophomore album aurora. Since its release (and near-immediate critical acclaim), the singer made a shift from virtuous teen to savage twenty-something. Sonically speaking, Miller is arguably better than ever. Delivering some of her best, most complex vocal performances to date, it’s clear she’s grown into a musical force of nature.

Continuing the delve into themes of personal discovery and societal shifts, “making bad decisions” mimics a poetic diary entry exploring the darkest of mental health days. She poignantly vocalizes, “I am so impulsive to a fault, I want the opposite of what I got, the second I get bored I switch it up, makin’ bad decisions on temporary thoughts.” As a relatable, heartfelt, and honest body of work, it’s a sure-fire hit for her young adult audience enduring parallel struggles. Having been granted the spotlight at just 13 years old with her X-Factor debut, Miller has managed to uphold a meaningful relationship with fans on the basis of pure, unadulterated authenticity.