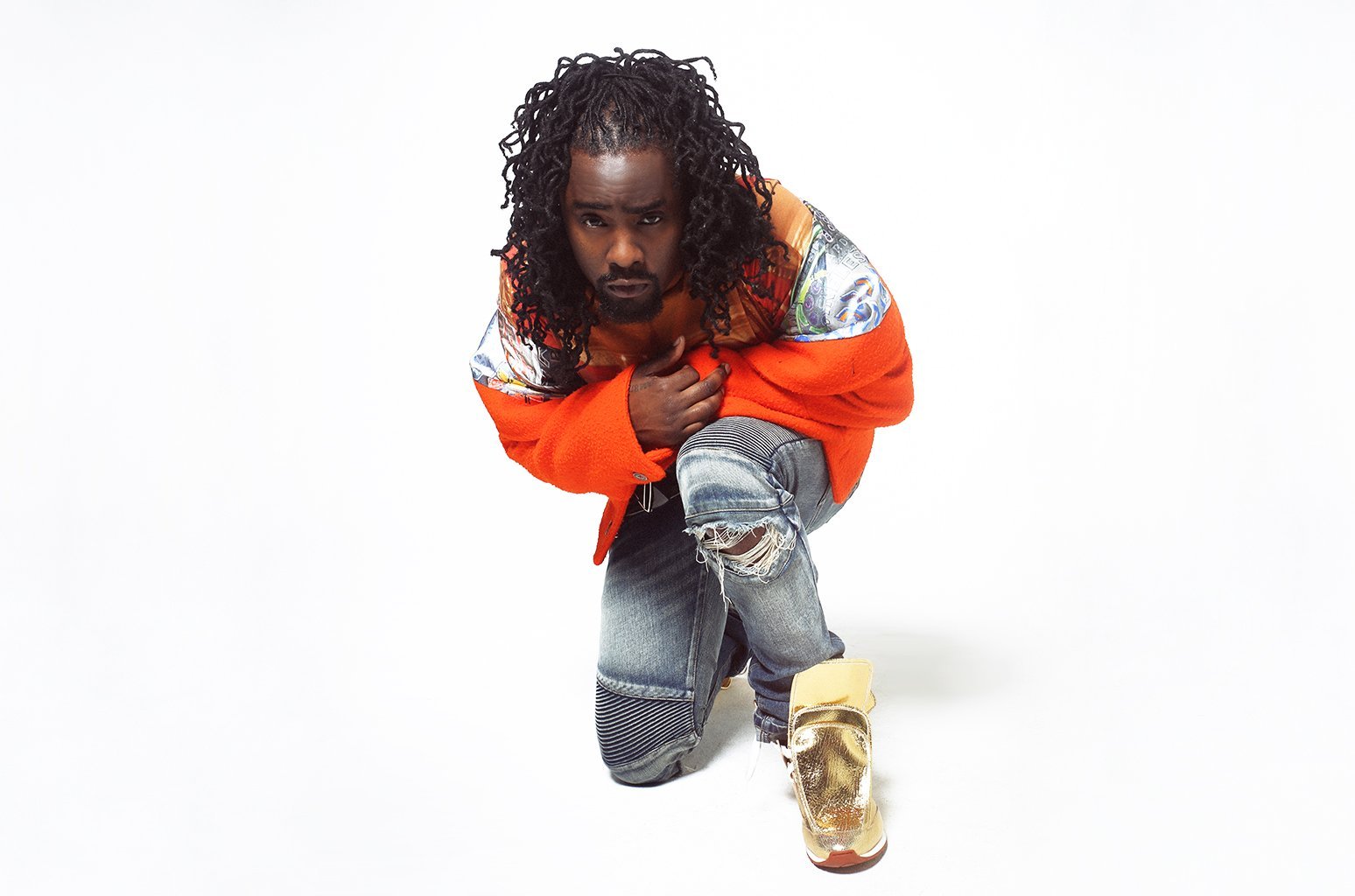 DJ Money and Wale previously connected on the triumphant black excellence track “Cassius (Excellency),” a standout from Wale’s Self Promotion EP from 2018. That track seems to have set the tone for their collaborative sound mixing soulful sample chops and energy encompassed by succinct bars from Wale centered around a specific theme. “Lions, Bengals, & Bears” samples the wildly stirring Jazmine Sullivan vocal from her track of a similar name, “Lions, Tigers, & Bears.” Wale’s play on words ties in a plethora of raps with football metaphors strewn astutely throughout that can only make you go, “Oh my!”

DJ Money slickly finesses the sample with sparse boom-bap styled drums aligned with slight bell and synth sounds. Money leaves the perfect amount of space for all of Wale’s intricate bars to shine through. Early on, the DC MC sends out a warning shot to those who try to tear him down as he raps, “I’m not passive, but you know I’m not gon stop. You gotta scramble right, you ain’t gotta block. I could probably get you done without a half a thought. But you probably hurt yourself, you n***as Gus Frerotte.” Wale compares his ability to take on defenses coming after him like a QB with a solid running ability. Then seals the four bars claiming his opponents will most likely fail on their own accord like the 1997 Washington QB, who sprained his neck by ramming his head into a padded cement wall during a touchdown celebration.

Wale continues his barrage of lines with cheeky bars like, “You see these women with us? Some gon play with they nose like they hittin the center.” He compares lady friends with cocaine habits to a nose tackle, trying to break through the center on an offensive line. The most impressive spewing of bars that happens though, is when he references multiple Fox Sports hosts. Wale spits, “Flow is undisputed, where my yak (cognac) and where my black and mild? Tell Jason Whitlock he a bitch, and he a cracker now!” In the first half, he compares his flow to the title of a show hosted by Shannon Sharpe, who famously pulls up at times with cognac and black and milds to flex Lebron’s accomplishments at his co-host Skip Bayless. Then he caps off this precise display with a shot at the fox host who supports and interviewed Trump at the White House.

Wale covers so much ground on this track spanning from his rap ability to experiences with women to political statements, all while staying on theme and in the pocket. The track is the perfect expression of Wale’s expertise at his craft with a sublimely delivered soul sampled composition for him to lay it on.