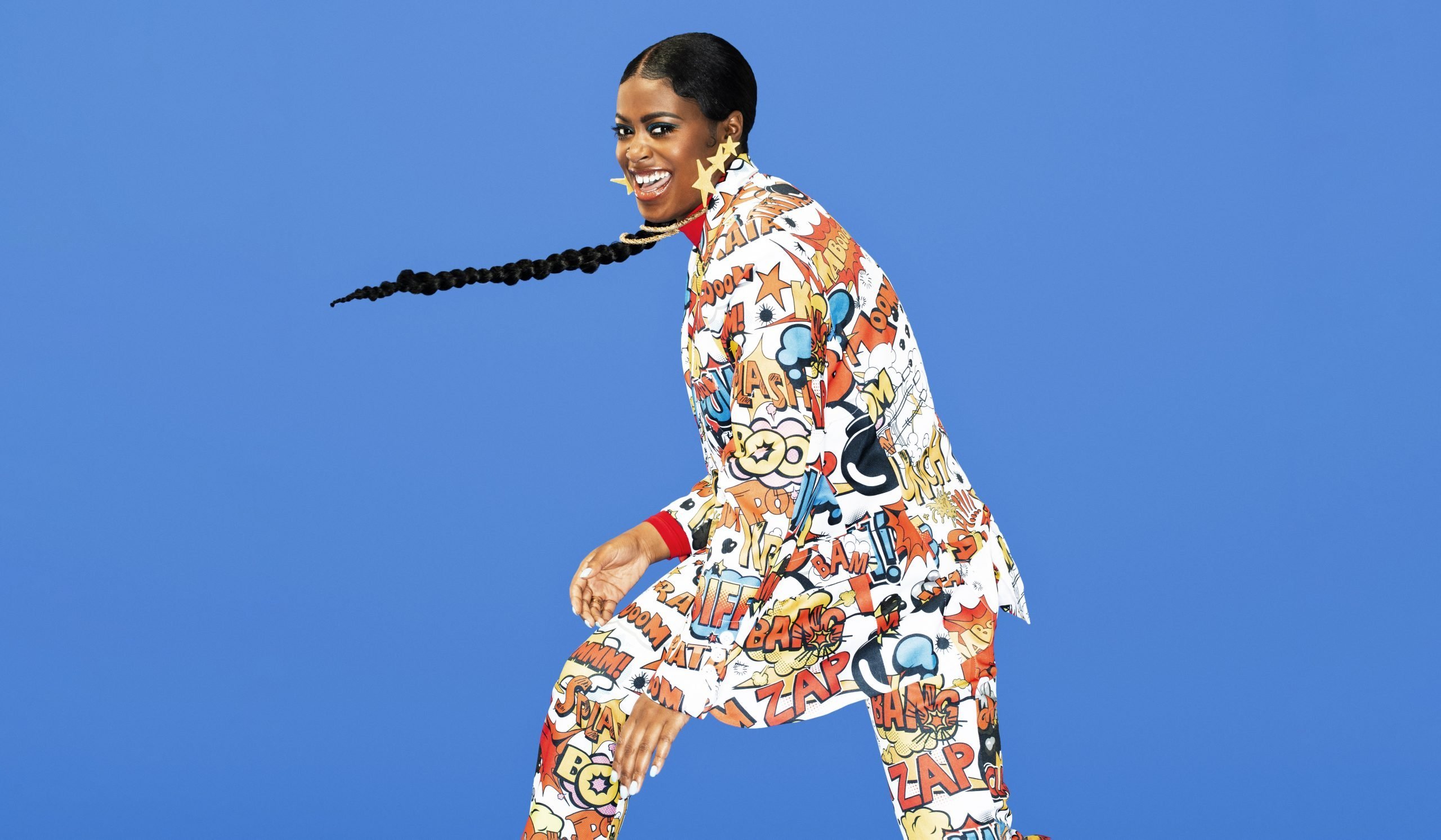 At the end of October, Philly bred spitter Tierra Whack released her first song of this twisted year, “Dora.” The track is named after the animated tv child explorer, and on the single, she chants the memorable line, “I need support, like a sports bra, bae, I need support.” With this new double single drop of “feel good” and “Peppers and Onions,” it seems at times Whack may still be looking for that same uplifting while also burgeoning upon a new outlook.

The track that feels right to listen to first in the duo “feel good” picks up where she left off but in a more contemplative way. Whack expresses what she is going through internally rather than outwardly asking for guidance as she explores. Over sparse minor piano chords and other subtle fluttering sound effects, Whack sings/raps an array of questions including, “Why would I lie and say I feel good when I don’t feel good?”, “Whack, why you always be so bold?” and “Who can I look up to when I’m feelin’ down?” The monochromatic soundscape to deliver these semi-existential inquiries feels timely and pure. This short song captures a fleeting state of mind of pandemic living that just seems to keep constantly reappearing.

To follow up to the melancholy semi-ballad “Peppers and Onions” is a welcome playful slap. The beat is initiated with whistles, and rhythmic mouth clicks one could only assume were recorded by Whack herself. As the synth chords and 808’s collide with the Tierra-made voice percussion, Whack sings/raps with a distinct off-kilter yet in the pocket flow, “You got to be the one that people lookin’ up to. I tried to reach the Sun, but gum is stuck to my shoes.” She croons of the daily struggle to live up to expectation but still exudes much more “glass half full” energy. This drives her into one of the brightest and catchiest chorus’ Whack has ever delivered as she sings, “I’m only human, yeah. I’m not perfect, just a person. I’m only human, yeah. Sometimes happy, sometimes nervous.” Whack’s acceptance of who she herself is and what she feels when she does feels simply cathartic.

The first bars of the second verse sum up just how great the song is overall as Whack raps, “The pros and the cons of bein’ the bomb. Baby, you can have the ticket, might not be your time.” The precise play on the phrase “ticking time bomb” displays not only Whack’s elite lyricism but also her acute self-awareness. Whack presents the phrase with a dual meaning that she is sitting anxiously on edge but could also career-wise truly blow up even more than she already has at any moment. The dichotomy of the hope with the fear front and center combined with this undeniable composition behind Whack makes her seem like a beacon of enlightenment. She knows her flaws and accepts them but knows she’s the shit just as much. This one-two punch of tracks is a remarkable listen.