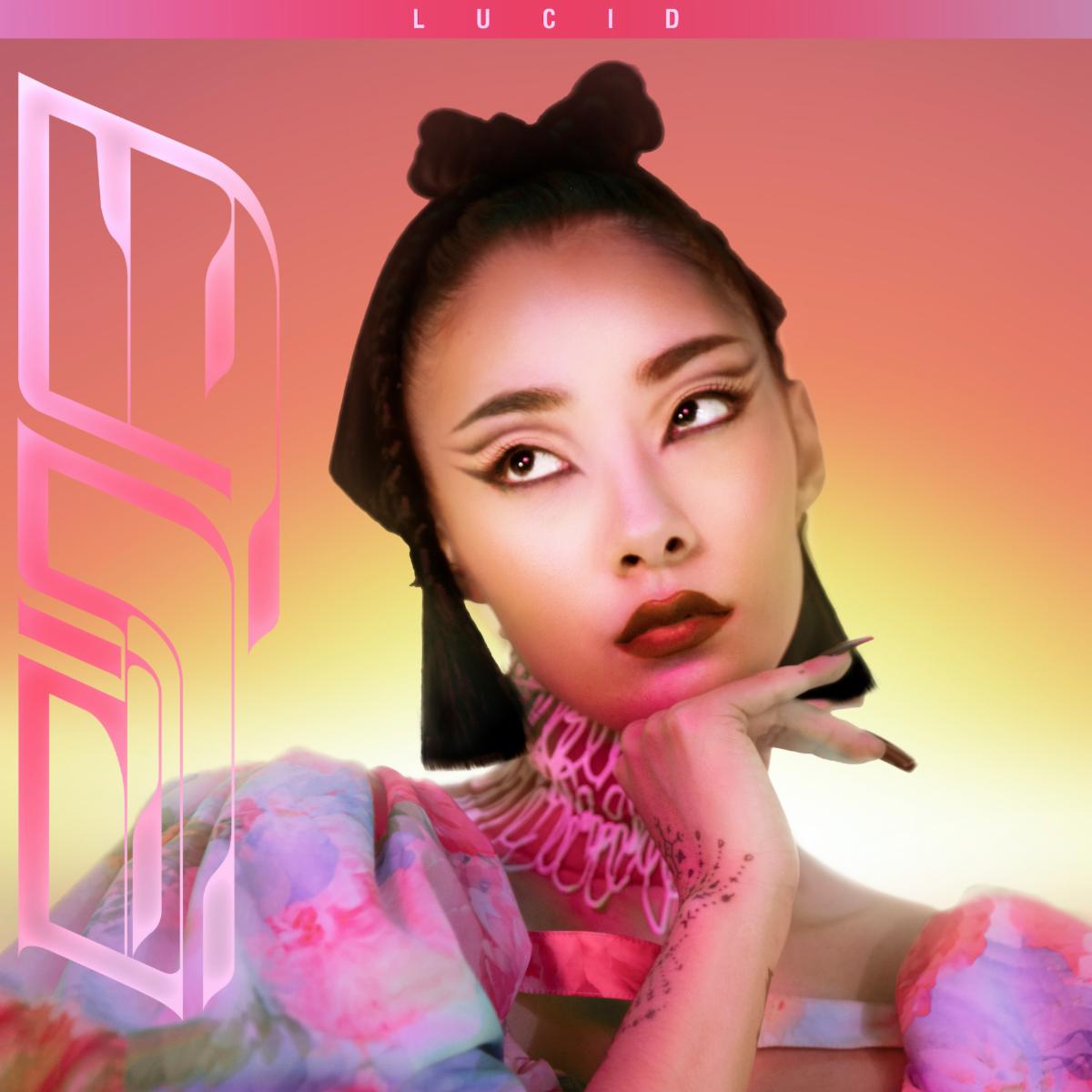 On the same day that the 2021 Grammy Awards nominees were revealed — totally snubbing Rina Sawayama, the queen of pop music herself — the singer took to Twitter to express gratitude for the year nonetheless and riled up fans for her latest single, “LUCID.”

Released on Nov. 25, “LUCID” is the electropop dance song that the summer of 2020 was supposed to have if the world wasn’t in quarantine. The upbeat and carefree track, produced by the renowned BloodPop®, is set to be featured on Sawayama’s self-titled deluxe album that’s dropping on Dec. 4. The deluxe edition will include remixes, bonus tracks, acoustic covers, features, and live versions of the songs that fans, whom she calls “Pixels,” fell in love with originally back in April.

In “LUCID,” Sawayama sings of the technicolor space between dreams and reality where certain lustful aspirations take full shape. The feel-good anthem’s contemporary beat and dance break is reminiscent of Lady Gaga’s “Rain on Me” released in May with Ariana Grande. Instead, “LUCID” has Sawayama’s simplistic and nostalgic lyrical touch true to the brand that she’s worked hard to establish.

“Come be my stranger in the dark / Don’t need nobody in my arms / Got my imagination running wild / It’s all that I can do / Lucid dreams, lucid dreams ’bout you”

The Japanese-British singer’s main girl in “LUCID” is described as the fulfillment of Sawayama’s “lonely pleasure” that she’s been craving and wishing for. She asks for this girl to give her her love and to continue to make her dreams come true.

“It’s about living a different life through dreaming, whether it’s to be with the dream girl or to be the dream girl,” Sawayama said in a statement.

The “XS” singer and British songwriter Lauren Aquilina wrote “LUCID” together on the floor of Sawayama’s tiny rented living room at the beginning of 2018. She said that the collaboration flowed seamlessly and that the words and melody were easy to come by.

“I’ve kept this song secret for two years so I’m so excited to finally release it to the world!” Sawayama said. “2020’s been a tough year so I wanted to finish it off with a dance bop to take us into a more hopeful 2021.”

So although, the 63rd Grammy Award nominations may have excluded one of the best pop albums of the year, Sawayama still has plenty to celebrate. “LUCID” gives the singer’s Pixels a sneak peek into what’s to be expected in next week’s deluxe album drop and shows that Sawayama’s creativity and artistry just won’t stop.