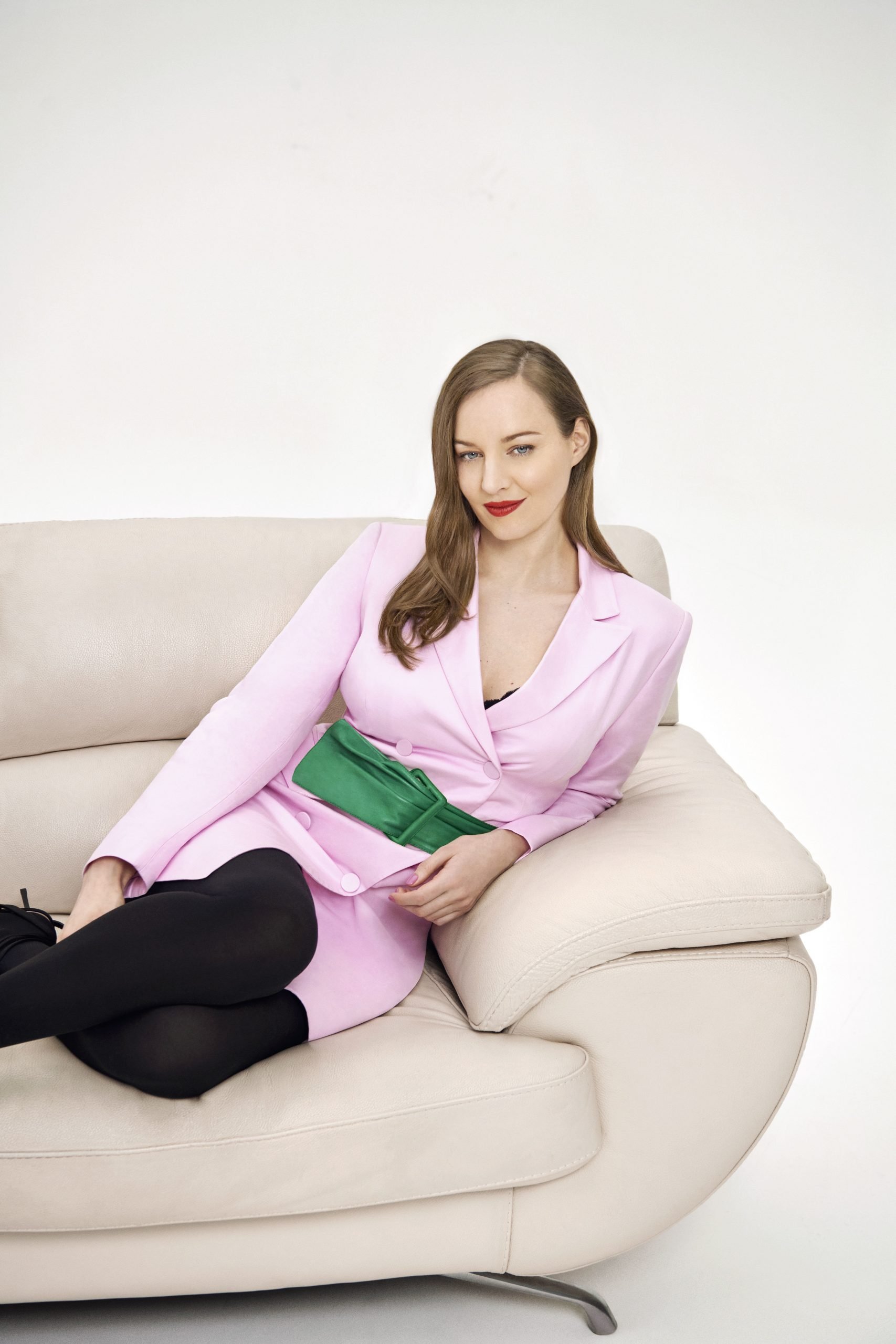 “Private Sunshine” is the latest offering from British singer Lou Hayter. The smooth, synthy four-minute track features a soothing production throughout and hears the London native get intimate with the lyrics: “Stay in my arms tonight / and I will keep you warm inside / make you feel better / you’re my private sunshine / can’t get you off my mind.”

Hayter told Beats Per Minute that the song will be taken from her upcoming debut album and explained why this particular track is extra special: “’Private Sunshine’ has a place in my heart because it’s the only track on the album I wrote, produced and performed entirely on my own so it’s like my baby. It’s also the deep emotional one so I hope it resonates with people. I named the album after it.”

The song showcases Hayter’s versatility as an artist. Her previous single, “My Baby Just Cares For Me,” was made for the dance floor while “Private Sunshine” is a heavenly slice of late-night dreamy pop.

Hayter’s material is heavily influenced by the ’80s — Jellybean-era Madonna, The Human League, and Yazoo. The soulful  “Private Sunshine” is an ode to the late Prince.

If the songstress sounds familiar to you then that is probably because Hayter has already made a name for herself in the industry. She debuted on the scene as the keyboardist for the Mercury-nominated band for New Young Pony Club before going on to form the New Sins with Nick Phillips and Tomorrow’s World with Air’s JB Dunckel. Her CV also boasts DJing for Chanel, Miu Miu, and Alexa Chung.

Hayter is ready to slay on her own and is scheduled to release her hotly anticipated album next year.

If Jessie Ware, Goldfrapp, and Róisín Murphy are for you, then there is no doubt that Hayter will be too.