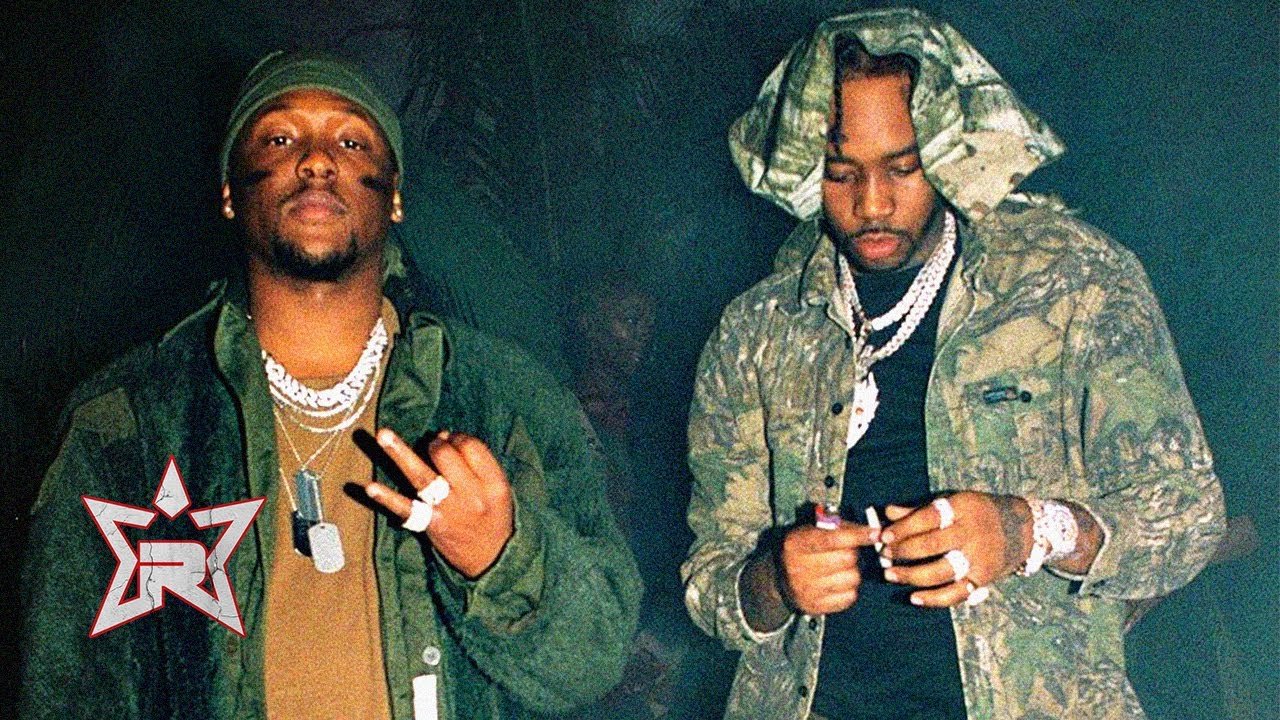 Hit-Boy has released three albums as the executive producer with top tier names in rap in 2020: Nas, Big Sean, and Benny The Butcher. He also released a collaborative tape with Dom Kennedy, a blazing single he produced for Anderson Paak., and most recently, yet another single with Freddie Gibbs and Big Sean on the heels of his hometown Lakers NBA championship win. The crazy thing about all of this is I’m sure I’m leaving out something. It’s time Hit-Boy toasted his achievements during a year where for many they were hard to come by. His new self released single “Salute” featuring Big Sean & Fivio Foreign is precisely that.

“Salute when you see me. That jealousy shit is a ocean and you either float or you sinkin’,” is the first bar of the song spit by Hit-Boy himself over a knocking beat filled out by celebratory horns. Right out of the gate, not only is Hit-Boy flexing the respect he’s earned, but also negating the unproductive and envious energy that surrounds him. During the entirety of his verse, Hit-Boy, who has mostly stayed in the producer role solely throughout the year, sits in the pocket like the beat is his personal La-Z-Boy throne. He sounds comfortable and confident as well as aloof to the pressure. Surrounded by Fivio ad-libs and his triumphantly self-composed soundscape, Hit-Boy runs a victory lap.

Big Sean’s verse is slid right into with ease and seamless overlap. The standout section is when he raps, “I’m with the love of my life for like three weeks cause that’s all I needed. She wanna go on a trip and retreat, but I’m sorry I never retreated.” Sean, in these two lines, basque’s in his own enlightenment as he has found peace in true love, yet will not relinquish the stronghold he feels he has on the rap game.

The highlight of the song, however, is when Fivio Foreign enters the track. On a rapper’s come-up to transcend into being centrally focused on, often there is a verse that matches that momentous energy. Fivio raps right off the bat, “Uh, yeah, salute when you see me. I got the heart of a God and a genie. I want you to love me; I want you to need me.” He emerges on the single like a new leader with a following addressing his supporters like Obama at Grant Park in 2008, but with more self-fulfilling rapper energy. Fivio closes with a dip into what has become his signature Brooklyn drill sparse flow and seals his message with the lines, “She fell in love, deeply. Percocet, sleepy. Ugh, they like what I say, they repeat me.”

Hit-Boy uses the track as his conclusion to his most productive year yet. He formed the perfect beat to let him effortlessly flaunt his success while uplifting a rising voice.