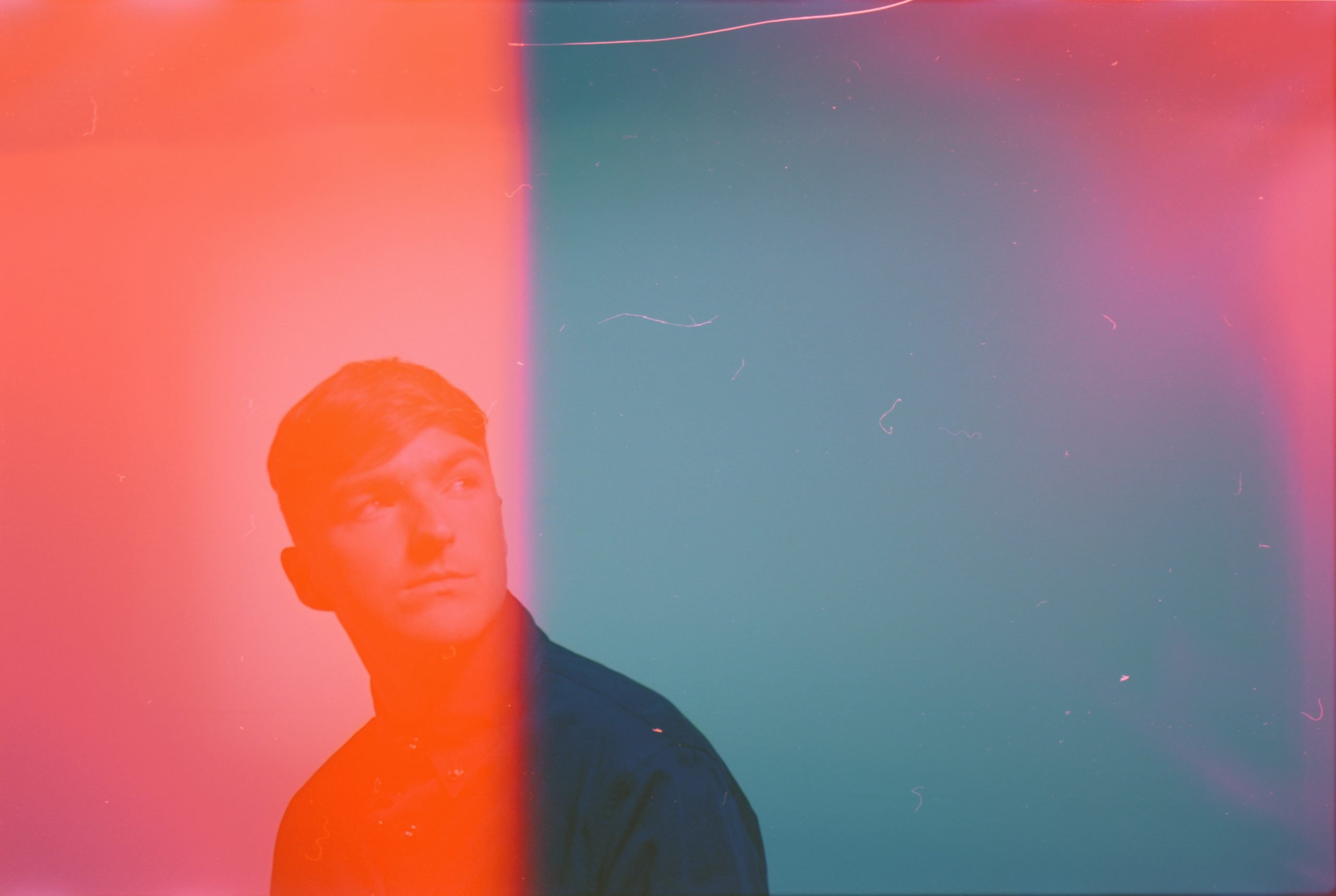 Galimatias has mastered the art of ethereal in "Shy Dancer"

Hailing from the Danish countryside, experimental artist Galimatias has returned with another unique and engaging track. “Shy Dancer” by Galimatias, out Nov. 20, follows on the heels of his August release, Renaissance Boy. An album that was largely crafted during the solitary moments of lockdown and personal preference; Renaissance Boy was his debut. On Renaissance Boy, listeners were treated to an attention-to-detail, unparalleled amongst the mainstream artists of today.

“Shy Dancer” is no different, as attentive fans can distinctly note his continued growth and dedication to production and songwriting. Artistically, Galimatias has consistently sought to elevate what it means to be an “experimental artist” in the 21st century. Without a doubt, “Shy Dancer” lives up to this moniker. As the latest single, it is utterly experimental in nature, featuring alluring beats amongst a chorus of melodic yet divergent sounds.

If Renaissance Boy is what SPIN coined as a “lush, seductive album. That is best played within the confines of your room or on a late-night journey to a lover’s home,” then “Shy Dancer” is its undeniably eclectic and vibrant twin. As “Shy Dancer” shimmers with a subtle confidence that exudes the feeling of early mornings, solo dance parties, and daydreams.

“Shy Dancer” is a rather unique R&B track. Unique in the sense that Galimatias was able to effortlessly blend R&B alongside EDM. Granted, this shouldn’t be much of a shock to longtime fans, as Galimatias has always championed and spoken at length about his father’s expansive vinyl collection that included records by the Brian Eno, Michael Jackson, Bob Marley, and more. By all accounts, when considering Galimatias’s musical upbringing, it’s no surprise that he was able to effortlessly blend these opposing genres.

On a fundamental level, “Shy Dancer” is a song that lives up to its moniker — it doesn’t hit listeners over the head with overly saccharine beats or souped-up lyrics. Instead, “Shy Dancer” relies on an expansive knowledge of music and subtle devotion to seeking out beautiful, effortless tones.

“I’m always looking for a unique sound,” Galimatias said in a press release. “This one started away from the computer, on my OP-1 and cassette tape recorder. I recorded the melody onto tape and slowed it down to half time. That process introduces artifacts that you just can’t think your way to; an obscure, beautiful tonal quality. I played the sequence back on tape and timed it with the original signal while recording onto a handheld recorder. Once I had that loop, the inspiration came and took care of the rest of the song.”

All of which combine to create a truly standout track — one that you could easily put on and spend the early morning dancing around your messy living room to. In that sense, “Shy Dancer” doesn’t ask much of its listeners. Only that listeners maintain an open mind to the eclecticism and menagerie of artifacts, tones, and melodies found within “Shy Dancer.”

Galimatias’s recent menagerie of unique sounds and warm vocals has collided and blended together to create the complex and arresting track that is “Shy Dancer.” From the artifacts and tones to the experimental nature of the track, Galimatias has manifested yet another unique sonic experience, one that has the ability to effortlessly move listeners to dancing along; whether it be in the solitary confines of their living room or the cramped quarters of their car on the drive to work. “Shy Dancer” is a prime example of an utterly experimental track that is ethereal and is nothing short of astonishing.