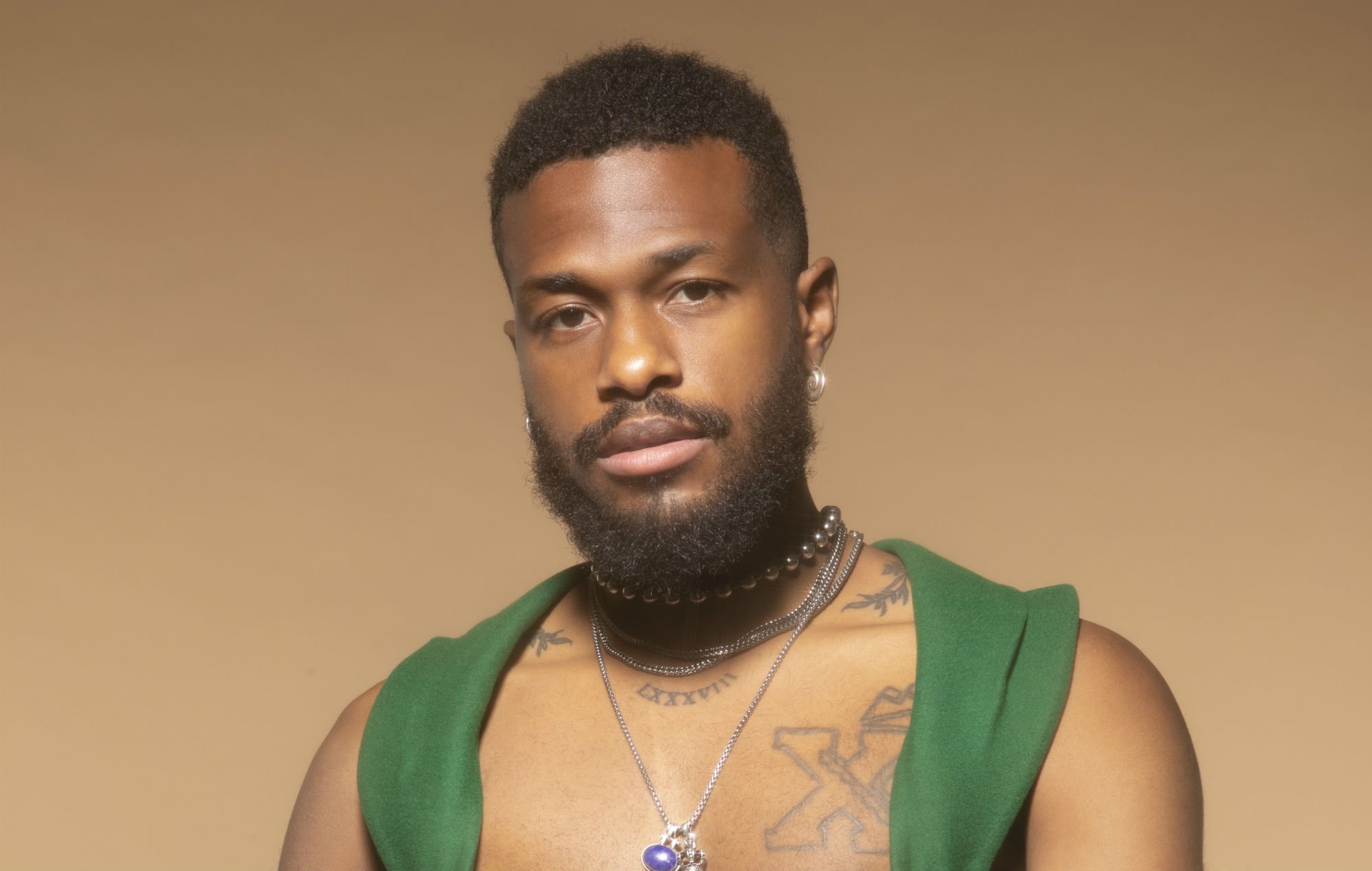 “If I had a superpower it would be to take what’s happening in the outside world, be able to take it in, and regurgitate it out,” says the 32-year-old rising R&B sensation Duckwrth. The Los Angeles native returns to the microphone with yet another tantalizing track dubbed “Super Good”– an impressively intricate number with the potential to trailblaze the hip-hop genre as we know it.

Serving as one of five songs off the SuperVibes EP, “Super Good” introduces listeners to the project’s umbrella aura of hip-hop, gospel, and jazz infusions. Channeling his inner Donald Glover circa the Awaken, My Love! Era, Duckwrth offers the ultimate modern take on an 80s-like discotheque vibe. “Growing up in LA, especially in the 90s and 2000s, it was beautiful,” he offers (almost foreshadowing the vintage element seen throughout the EP).

Above all else, “Super Good” is the breath of fresh air so fervently missing in music’s vast industry today. Duckwrth is hardly the stereotypical “starlet” far too many young musicians aim to imitate; in fact, he’s the true epitome of everything that defines an “anti-rockstar.” Even so, perhaps that’s the exact method behind his triumphant madness. On why originality and authenticity are so vital to success, Duckwrth highlights how “there’s a way to portray a healthy artist and that’s through just being true to yourself. And I think that’s how you make the best music; and that’s the music that lasts for a long time.”

With ethereal, layered synths and an echoing backtrack against a set of expertly smooth vocals, “Super Good” reads like a personal escort into Duckwrth’s own personal church. He describes his gospel inspirations as something of a “smoothie [within which] you put in all the flavors.” But let’s be clear: “I’m a smoothie in the best sense.” Taking the composition of “Super Good” into consideration, we can surely confirm Duckwrth is something of a culinary mastermind. No genre is too far out of reach–every song on the album is the ideal weight of soul, jazz, punk, gospel, and thrasher. Essentially, it’s the most refreshing smoothie to ever be tasted.

Earn a mere glimpse into Duckwrth’s musical journey with “Super Good,” but take the ultimate ride towards liberation with the SuperVibes EP as it stands as a collective. Straying away from a traditional musical formula, Duckwrth shepherds in a newer, alternative notion: “It’s up to the listener how they interpret; all I can do is create it.”