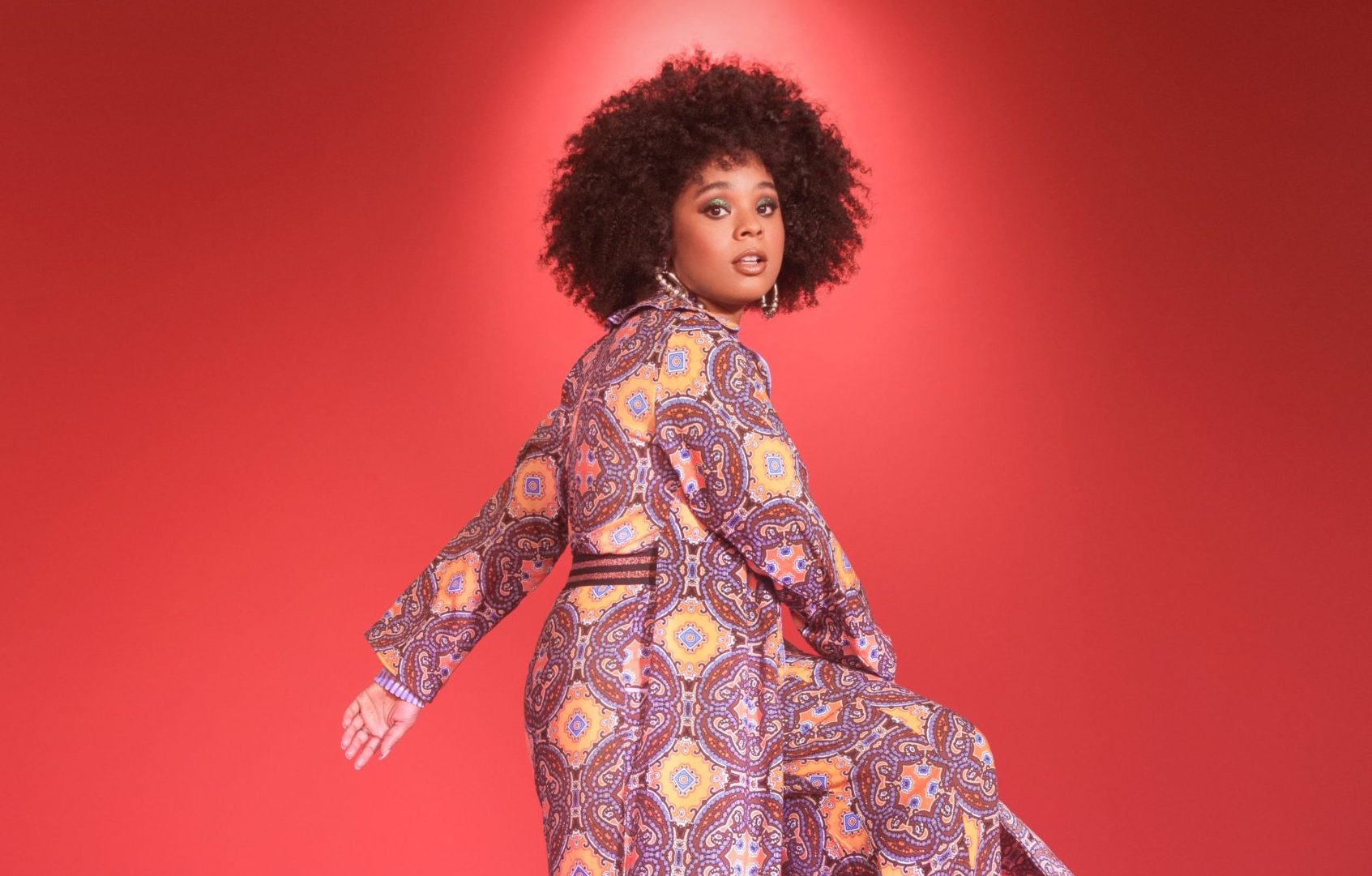 Creativity and productivity aren’t a joke for Tayla Parx. It’s a serious endeavor, and when the Los Angeles-based singer-songwriter has spent most of the past year protecting her energy only to perfect then project it, you get the pleasure of receiving an album full of rhythmic explorations into expression, love, justice, and freedom all laced in pop perfect. In short, you could also call it Parx’s sophomore album, Coping Mechanisms.

No stranger to the music industry, Parx is a veteran songwriter with her name under credit for insane top hits like Panic at the Disco’s “High Hopes,” Ariana Grande’s “thank u, next,” and Khalid feat. Normani’s “Love Lies.” Without putting her pen to rest, Parx just released more songs out into the world a few weeks ago with a few tracks credited on Ariana Grande’s latest album Positions. This week, however, the spotlight light is on Parx all on her own. Coping Mechanisms is an album for those looking for joy, solace, and freedom within — also for anyone who loves to dance.

With driving beats, infectious melodies, and production you’ll hear echoes of in every Parx top radio hit, Coping Mechanisms is the perfect combination of authentic emotion and amazing music that everyone longs to hear. Inspired by her time writing in song camps where she aimed to “normalize the creative community getting more in tune with themselves and proactively thinking about their mental health,” the artist’s album is a reflection of the headspace she’s been in most recently.

Parx explores emotional baggage in one of the record’s leading singles, “Fixer Upper,” a song about the struggles that can come with growth and moving one, and the relief it might promise in love afterward. Explaining the meaning behind the song, Parx writes in a press release, “‘Fixerupper’ marks a moment of growth. It came after I ended up meeting my next love. I recognized the need to get over some situations, be patient, and understand there are some bandages necessary to fix me up.”

The songs driven by emotion on the record, like “Sad,” “Dance Alone,” and “Last Words,” tap into moments of heartache and the pressures of falling in love. Yet, in true Parx fashion, none of those songs lack danceability or feel-goodness. Parx is an artist that has perfected masking emotion through melody, and while she isn’t always the voice behind all the songs she writes, the album further proves the artist’s vocal talent.

Harmonies upon layers of multiple melodies echo the kind of music that flows through Parx’s blood. On songs like her latest single, “System,” and “Stare,” the artist’s moving vocals lead the way through every song story, and only then do beats follow. The album reaches into divine crossovers of pop, R&B, hip-hop, and ’80s-inspired dance music. Contagiously catchy tracks like, “Bricks,” and “Nonchalant,” showcase the artist’s fiery desire to inspire people to never be afraid of unleashing their best selves.

Underneath the pop music, incredible videos, and brilliant songwriting, Parx is also the kind of artist who is never afraid to get real. Opening up about her struggles in identity, mental health, moving on from past love, and the tiredness that comes with fighting for fairness are perhaps the most magical things about the album.

Teaming up with Tank and The Bangas in “Justified,” Parx sings, “I’ve tried to put my head ‘fore my heart, but it’s useless,” as she taps into emotional energy and embraces every ounce of humanness possible to convey natural spiring in her beautiful signature, artistic fashion. The song, “Nevermind,” though intricately catchy, explores the loneliness of missing something and the effort it takes to shove your feelings away in an attempt to move one. It’s Parx’s fearlessness that defines this record. She calls the closing song, “You Don’t Know,” one that’s truly special to her as she finds pride and confidence in letting go of previous baggage.

Coping Mechanisms is everything you can expect from wondering the question, “How can I cope?” and no matter what it is you’re trying to cope with, miraculously, all the answers lie in Parx’s thrilling new album. Finding self-love, reaching out, letting go, moving on is all reflected in the artist’s words, music, and energy, but at the end of the day, Parx just wants her listeners to be as kind to themselves as possible.

“My message is that it’s okay to not be okay sometimes,” she explains in a press release. “It’s also okay to be better than okay other times. Be nice to yourself. Go through those growing pains, because they enable you to become who you’re meant to be.”