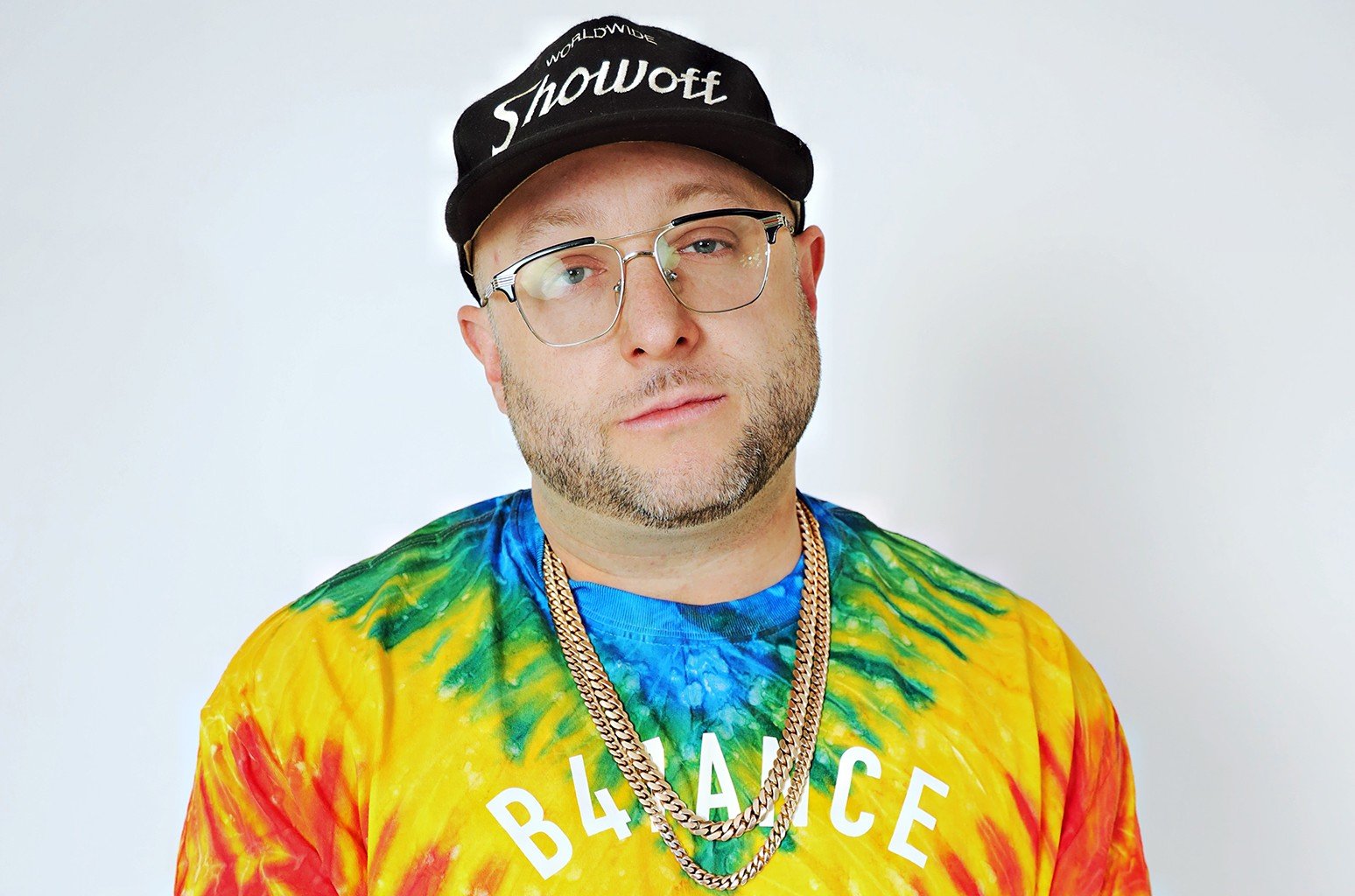 On the cover of the veteran producer and DJ Statik Selektah’s latest album, The Balancing Act, we see a silhouette of him holding his daughter. At the same time, he has headphones on around his neck and a vinyl record in his hand. The obvious meaning here is that the title represents the “balancing act” of being a musician and a father. When I heard the lead single “Keep It Moving,” featuring Nas, Joey Bada$$, & Gary Clark Jr, though, I listened to the beginning of another equilibrium Selektah was trying to strike. On that single and throughout The Balancing Act, there is a consistent equivalence of old and new voices. Selektah balances his classic sound beneath the tones of rap from those he came up with and those who emerged in the latter half of his career.

There are a slew of legendary voices on the album, including the likes of Black Thought, Method Man, and Jadakiss. However, Selektah’s most impressive old-school vibe emerges with an unreleased verse from the deceased NY legend Sean Price on the track “Ralph Lauren’s Closet.” It’s one of the standout verses of the entire album with lines like, “Y’all motherfuckers rappers that sing, Sean Price imma African King!” Over countless classic sample chops, Selektah’s roots are covered throughout the composition.

To keep the balance centered, though, Selektah pulls verses from many voices of the new school, including Kota the Friend, Marlon Craft, and Joey Bada$$ twice. Though the most intriguing of the current wave features is a solo track from “What’s Poppin” chart breaker Jack Harlow on “Time.” Over classic boom-bap production, a tone we haven’t heard the Louisville MC spit over, Harlow floats over the beat like the Aladdin‘s Genie. The energy of the track is poignantly reflective in a time when many of us have no choice but to contemplate our places in this unpredictable world. Bars like, “I be thinkin I gotta get back to the music / Time keeps slipping gotta watch the way I use it,” and “The girls I talk to want the truth from me directly / but I tell em in my music / It’s an awful way to do it,” both truly capture the mind state of taking a step back and assessing choices. Through Harlow’s perceptive lyrics and Selektah’s fitting instrumental, the balance stays level.

Selektah even balances the overloaded level of rap on the project with three masterfully sung hooks by Brooklyn’s own Haile Supreme. His guttural melodies, as well as Selektah’s consistent soul samples, add the final weight to the scale necessary to steady the album’s aforementioned equilibrium. The final verse of the project is an autotune-laden verse from Selektah’s daughter herself, so she not only represents what he has to balance with his work but the contemporary vocals he needs to fit in his traditional hip-hop soundscape. The Balancing Act feels like it sonically represents that balance we all didn’t realize we desire and need right now.