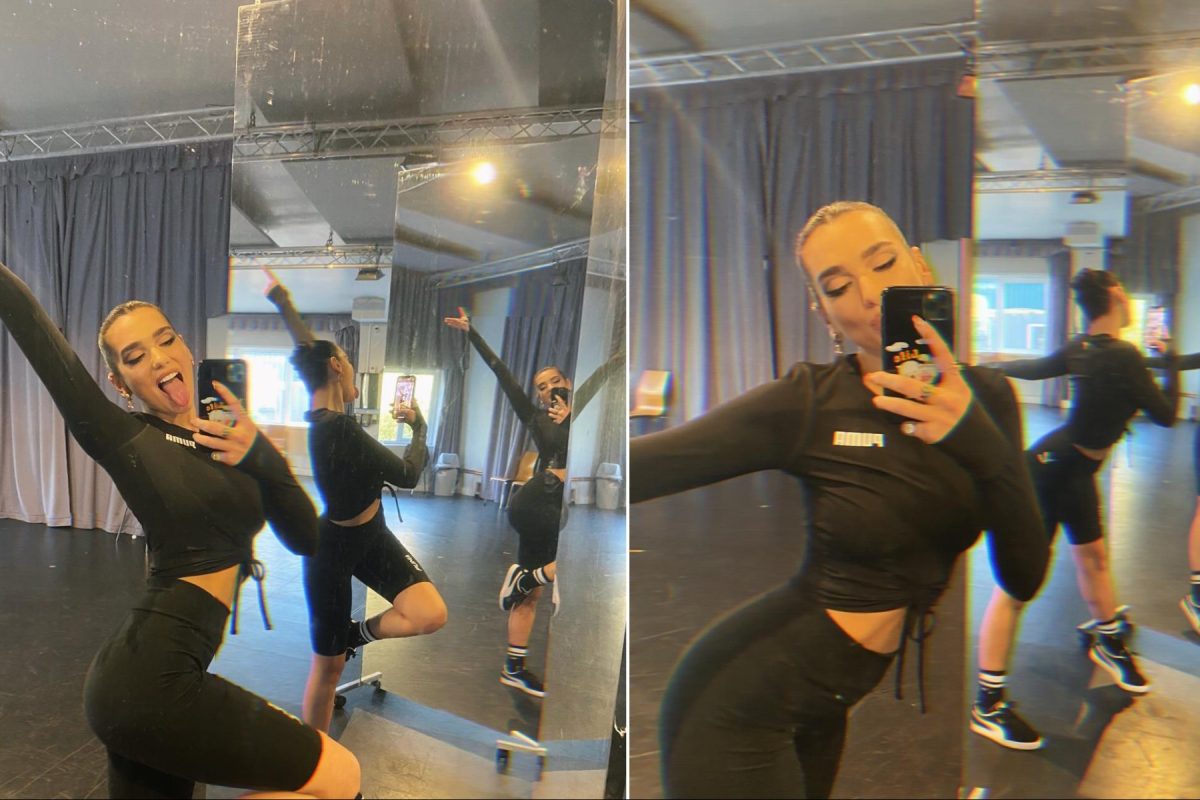 Dua Lipa to Headline PUMA’s 2021 She Moves Us Campaign

Dua Lipa will be the newest face of iconic activewear brand PUMA. The singer has had a rollercoaster ride year, hot on the heels of her recent sophomore album, Future Nostalgia, and her recent feature on Miley Cyrus’s latest single “Prisoner.”

The pop star is set to collaborate with the global sports brand PUMA to help inspire women around the world, not just by being featured in global campaigns, but through important inclusive initiatives that are close to her heart. “I am so excited to announce my partnership with PUMA,” Lipa said in a press release. “From performance rehearsals to hiking in the hills, it’s important to feel comfortable and look good. I’ve got so many ideas for the projects and campaigns I’ll be taking part in and look forward to bringing them all to life with my PUMA family.”

PUMA said that the global pop star and their brand share the same core values of being determined, confident, joyful, and brave. Lipa is not only a powerful influence for millions of young women, but she has also been an advocate to raise awareness around women’s issues and gender equality. She will be the headliner of PUMA’s “She Moves Us” campaign in 2021, which will be focused on inspiring women who move together to achieve and connect through sport and culture.

PUMA will also be sponsoring the singers upcoming Studio 2054 virtual performance, where she will be seen sporting PUMA clothing. The livestream will take place on Nov. 27. It was recently announced that FKA Twigs has joined the growing lineup, as well as Cyrus. PUMA is offering a limited amount of discounted tickets for the show here.

“We are thrilled to welcome Dua to our family,” said Adam Petrick, PUMA’s global director of brand and marketing in a press release. “We were drawn towards her creativity, passion, and drive and the way in which she resonates with the young female consumer. But most importantly, we were moved by her authentic passion to close the gender gap and look forward to supporting her through several brand initiatives we have planned together. We think she embodies what today’s consumer is looking for in a role model.”

Lipa is the biggest female artist in the world on Spotify and is currently the third biggest artist overall with nearly 60 million monthly listeners. Her latest album’s certified platinum lead single “Don’t Start Now” is a worldwide hit with 1 billion streams on Spotify, and a No. 2 spot on the Billboard Hot 100. She made BRIT Award history in 2018 by becoming the first female artist to pick up five nominations, with two wins for British Breakthrough Act and British Female Solo Artist, and received two Grammy awards for Best New Artist and Best Dance Recording in 2019.