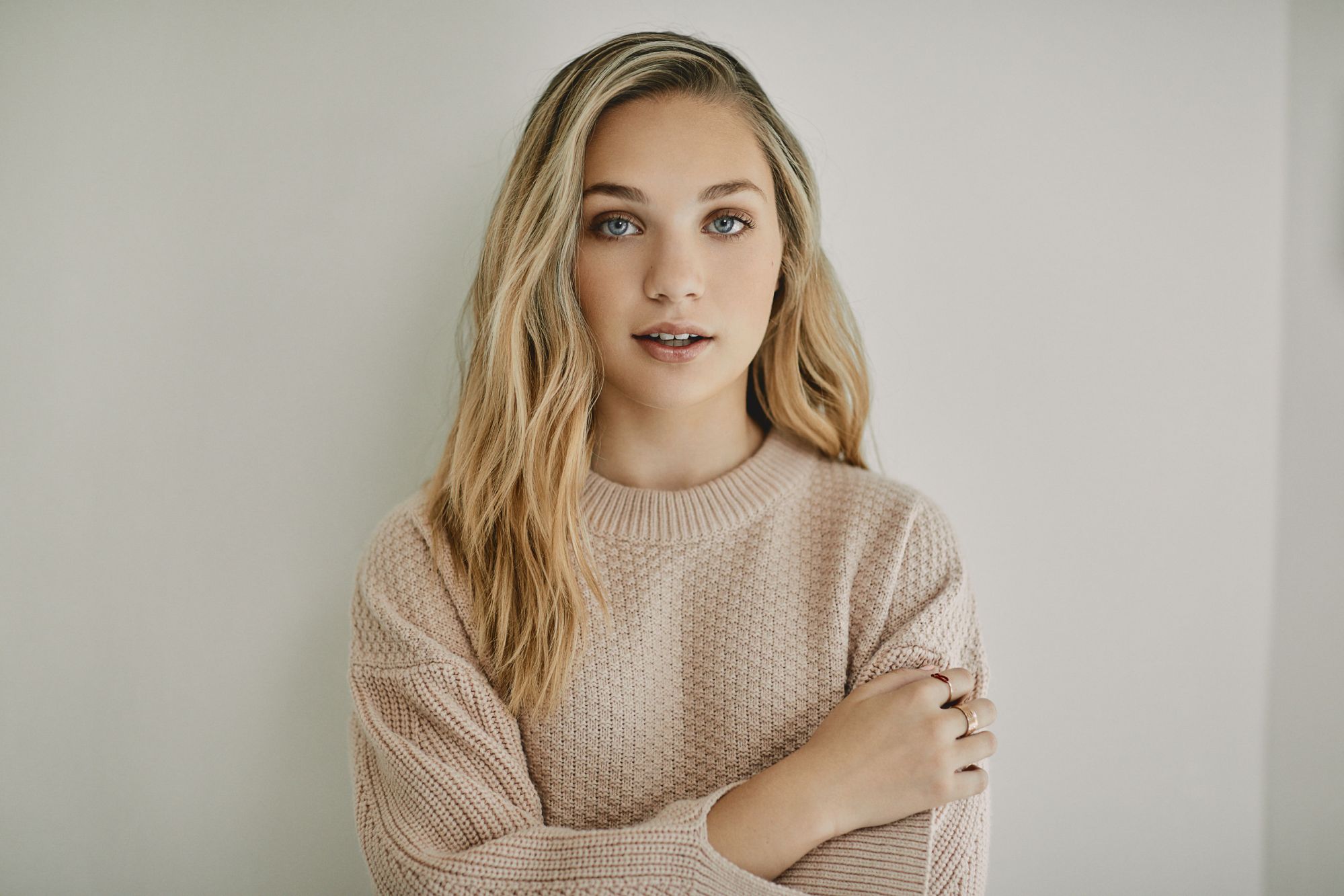 Maddie Ziegler has officially turned in her tap shoes for a seat in fashion’s haus of couture. The 18-year-old starlet prominently serves as the face of Kate Spade’s latest signature scent, Kate Spade New York. The launch marks the fashion empire’s first collaboration under the company’s new licensing deal with Inter Parfums. The partnership comes with expectations for fragrance domination — an arrangement expected to take Kate Spade’s perfume ventures toward a greater international scale.

Chairman and CEO of Inter Parfums South America, Philippe Benacin, pronounced the joint-endeavor as the ideal mechanism to “start fresh,” but ensures fan favorites Walk on Air and Live Colorfully will remain in the portfolio, according to WWD. All the while, Kate Spade New York, out now, is the pinnacle of everything at the crux of the brand: class, femininity, and elegance. Truthfully, it’s likely the ideal kickoff solidifying a long, lucrative relationship for the industry conglomerates.

Mirroring the same assets akin to the Kate Spade identity is Ziegler, the Dance Moms breakout star with an impressive resumé erupting with acting gigs, modeling moments, and numerous media featurettes. No stranger to business partnerships having already launched her line of athleisure for influencer-adored label Fabletics, the star is quickly paving her own path toward mogul status. Ziegler is a true all-American Hollywood honey with upwards of 14 million followers and a set of blue eyes Kate Spade knows will capture the hearts of millions more.

The launch is backed by Ulta Beauty, and consumers will be able to purchase a rollerball, 1.3 oz., 2.0 oz., or 3.3 oz. bottle of the perfume just in time for the holiday season. The site describes the product as a “fun, joyful, and feminine fragrance that embodies the true Kate Spade woman.” The fruity-floral aroma with sensual notes and hints of wild strawberries is “the perfect scent for a woman who is spontaneous, humorous, and very optimistic.”

True to the Kate Spade aura, it is the essence of New York City in a bottle — everything we wish we could have while cooped up with the 2020 woes. Ziegler, being a strong, powerful woman, is the epitome of modern beauty and fashion. Surely, she’s expected to shine as bright as a signature pink Kate Spade handbag.

Shop the perfume on Ulta now.