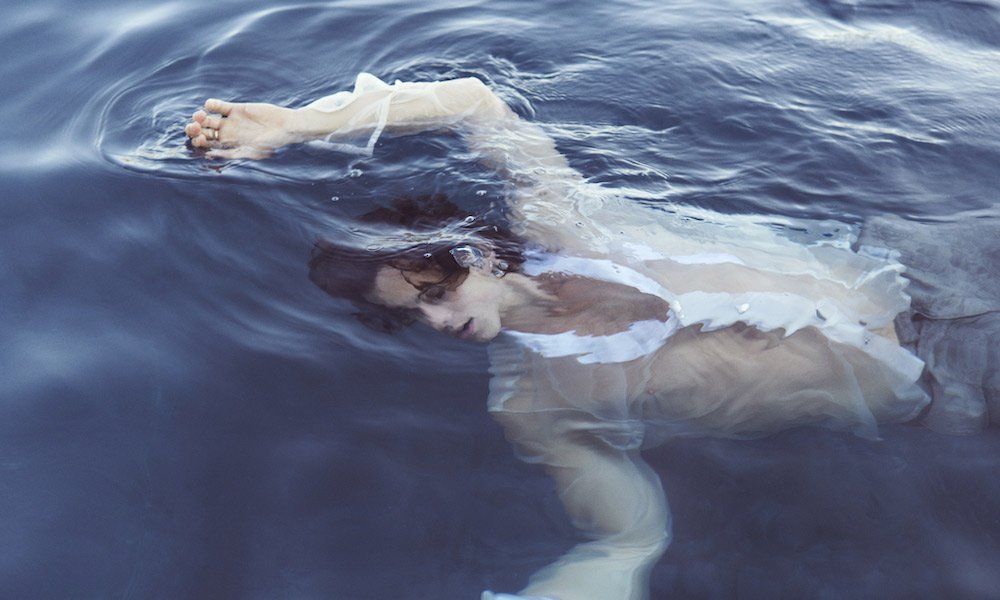 Shawn Mendes has finally returned after a triumphant self-titled album, and a slew of catchy pop hits released. The latest era, introduced with new single “Wonder,” promises a more intimate, introspective, and vocally-raw Mendes, one that’s finally introducing his truest self into the world.

The production of the song is Lorde’s “Ribs”-esque, with a pulsating beat paired with introspective lyrics to a glorious choir-filled chorus. Mendes continues his theme of anthemic first singles, but Wonder’s whimsical, questioning lyrics are the complete antithesis of the hopeful In My Blood, but nonetheless memorable. Couplets like “I wonder when I cry into my hands / I’m conditioned to feel like it makes me less of a man” bring out Mendes’ written inner monologue with a sprinkle of social commentary. Mendes’ vocals sound stronger and more passionate than ever as if a compartment has been unlocked in his vocal prowess.

The music video was directed by Matty Peacock (the visionary behind the videos for Billie Eilish & Khalid’s Lovely, and Selena Gomez & Blackpink’s Ice Cream). The viewer follows Mendes, in all of his curly-haired glory, through his impulsive escape from a train car (representing the compressions of society through an interpretive dance troupe) into nature, which includes a forestry scene. The final shots of Mendes atop a cliff rocking out to his inner thoughts are mesmerizing.

Thie single marks the first single off of the Wonder album, which was announced through a handwritten note released on Mendes’ social media. Wonder is out on December 4th.