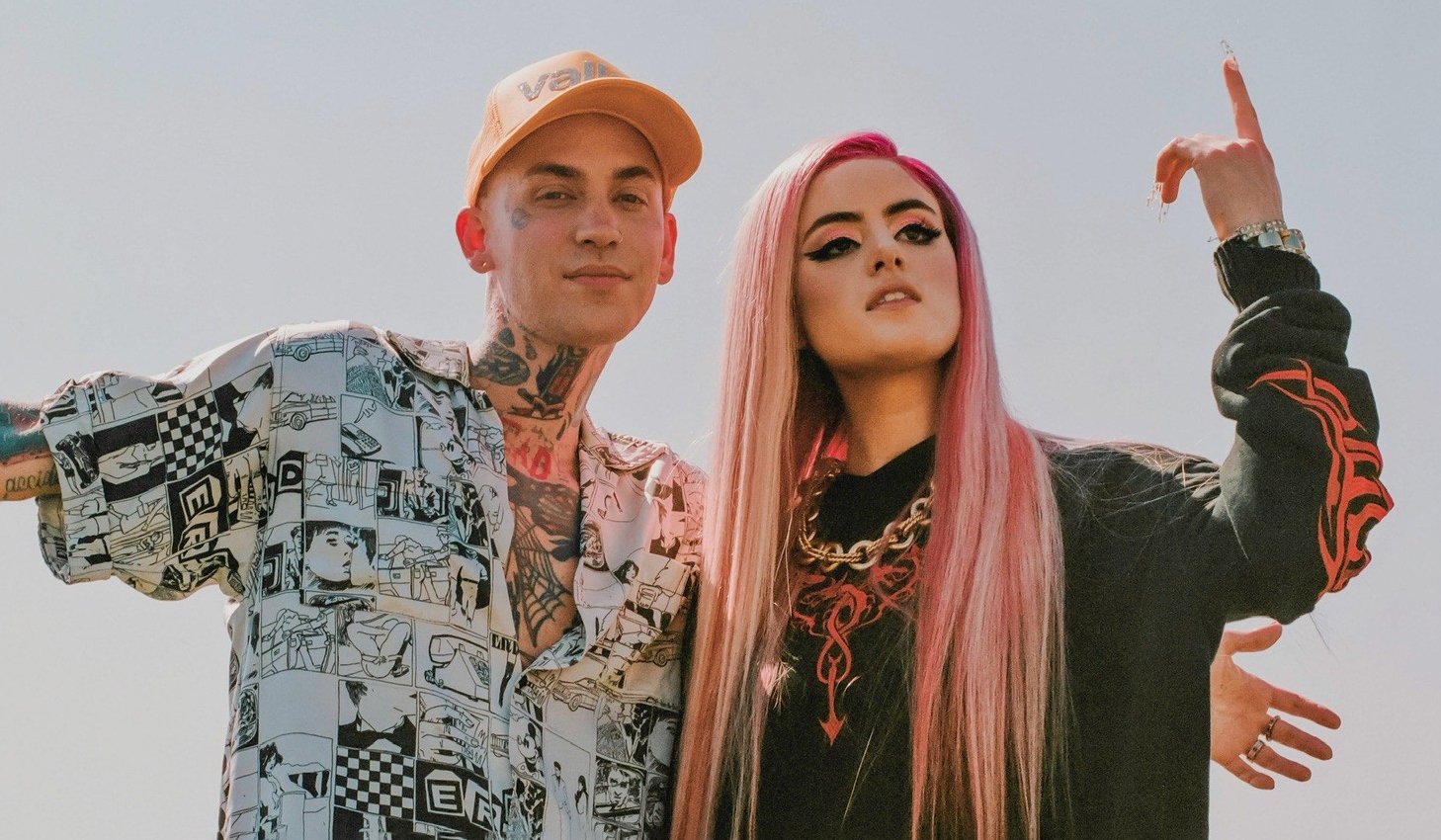 Today, Kiiara drops the music video for “So Sick,” the opening track from her new album lil kiiwi. The track is a collaboration with rapper blackbear, who makes an appearance in the music video alongside Kiiara. The opening of the video feels eerily reminiscent of Ke$ha’s 2009 hit “Tik Tok.” Between waking up on the bathroom floor, the broken bottles around the house, and the partiers still asleep in her living room, Kiiara invokes a classic image of a wild night gone completely awry. The whole opening scenes feel like a hazy dream, with a soft camera focus and fisheye lens pointed on Kiiara as she sings the opening lines of the song. We’re then immediately pointed to her ex-boyfriend, who’s asleep with another girl on the couch next to her. This scene sets the stage for the rest of the video to be a tumultuous face-off between Kiiara and the ex, after what we can assume is a confrontational inebriated evening.

The camerawork throughout the video helps tell the story of this shaky relationship as we’re seeing the aftermath of a breakup unfold. Scenes are often shot on a hand help camera, making the movement feel more intimate, as though we’re the ones walking in on Kiiara as she sings from the bathroom floor. Her facial expressions convey her confusion and dismay about the breakup, as she sings rather stoically for the beginning of the video. When the chorus comes in, Kiiara reappears with bright pink hair, looking glamorous even as she sports an oversized sweatshirt. The camera circles around her and her ex as they argue and Kiiara sings her lyrics right in his face.

When blackbear comes in with his verse, he brings some high energy along with it. The video cycles through several different scenes, one at the party, in the bathroom, and on a rooftop set, as he raps along to the song. The video comes full circle with the final chorus, where Kiiara continues her argument while singing to the camera and stumbling down a hallway at the party. While we get no real resolution by the end of the video, we do get a feeling of empowerment from Kiiara throughout it. There’s instability throughout the entire series of events, invoking the unsettling feeling of waking up after a wild night out. But amidst this instability, we see Kiiara stand up for herself and come out swinging by the end.