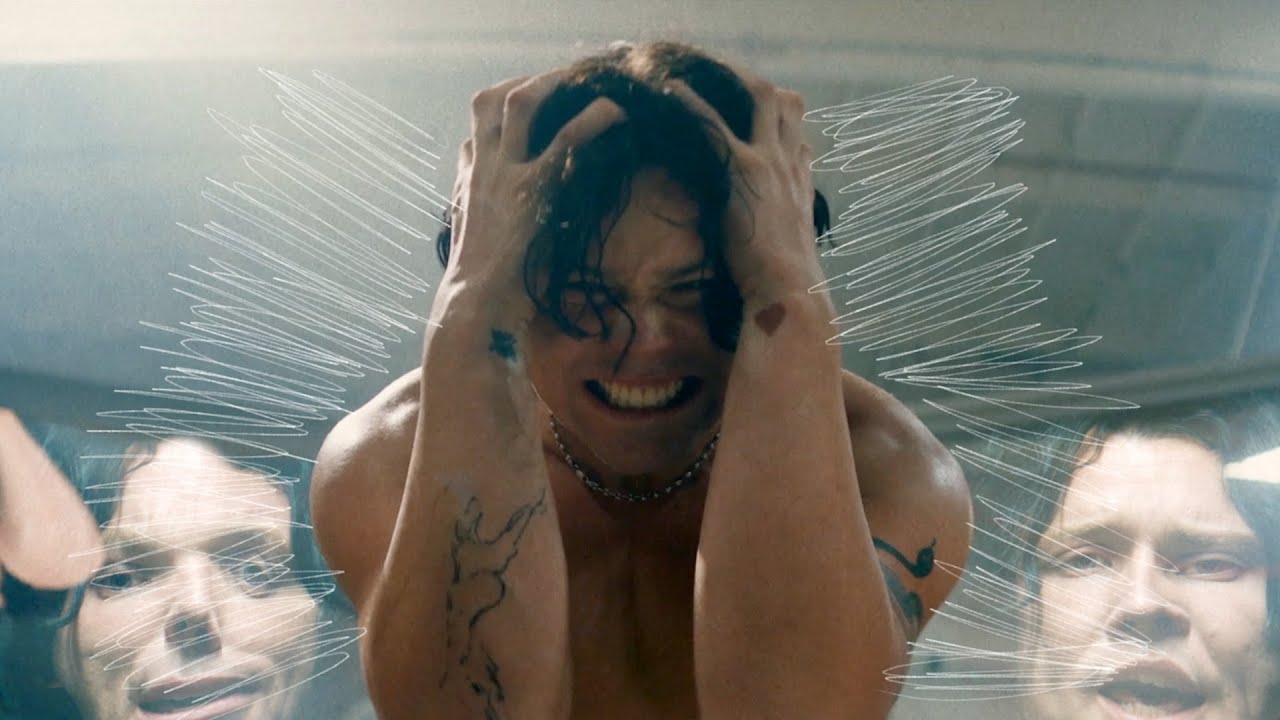 One thing 5SOS fans probably didn’t see coming in 2020 was a solo Ashton Irwin. The band’s drummer took this year of quietude to release his own solo music, something he said on Instagram feels like “a decade in the making.” His album, called Superbloom, will release on Oct. 23, but he dropped his first single, “Skinny Skinny” on Sept. 24 alongside a powerful video he directed and starred in.

In another Instagram with the video snippet, Irwin said this video was to capture “what it feels like to struggle not feeling at home in your own body. This is a video of battle, footage of the fight, a snapshot of resilience.” Calling it a snapshot of resilience is an understatement. The simple video paired with the impactful and vulnerable lyrics about body dysmorphia take on a deeper meaning of saving yourself.

In the “Skinny Skinny” video, Irwin tapped into his dance roots to create a stunning contemporary piece inspired by ballet dancer Sergei Polunin. He wrote on Instagram that he hadn’t danced since he was about 12 years old but knew that this song called for the beauty of a strong dance. The video is shot in an open warehouse space with very little else except mirrors and Irwin himself. The end result is a captivating display of emotions through Irwin’s body as he fights his demons and makes a breakthrough.

I’m floored and excited to see this side of Irwin. As the drummer of 5 Seconds of Summer — which also includes Luke Hemmings, Calum Hood, and Michael Clifford — Irwin is often in the background on stage, but this provides him the opportunity to be at the forefront of his own story. “Skinny Skinny” shows a soft side to the Australian musician, something that his diehard fans already knew was there, but something new listeners are quickly finding out. The song takes a few Beatles-esque turns but still feels like Irwin’s own. It’s truly the video, though, which Irwin codirected with Jade Ehlers, that makes the song shine. It’s raw and emotional and it’s a strong start for Irwin as a solo artist.