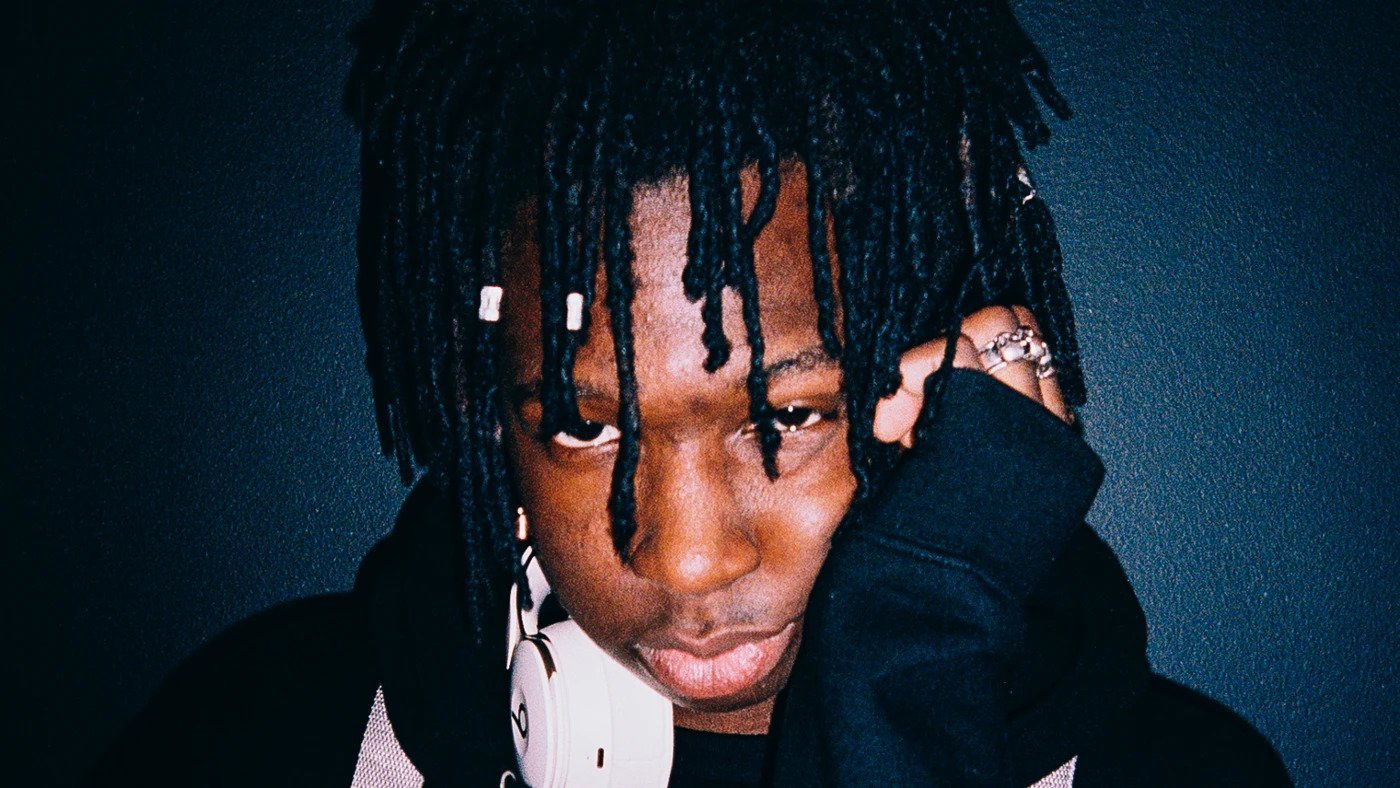 Under the alias “Tokyo’s Revenge,” enters an anonymous rarity geared up to take over the rap scene with edge and grit. With an arsenal of sonic weaponry, listeners can prepare to teleport into an anime-like dimension within his latest track “GOTHAM.” Channeling the freestyle techniques and signature heavy basslines that garnered him an initial fanbase in 2019, “GOTHAM” offers a lyrically intensive body of work fully representative of the artist worthy of being a hip-hop hero.

Following the success of “GOODMORNINGTOKYO!” just last year, Tokyo’s Revenge found his name dominating the charts for the first time in his early career. At just 18 years old, the rapper solidified himself as a musical powerhouse after peaking on Spotify’s Global Viral 50. But it wasn’t an easy transition into the spotlight for the young rapper–just two years prior he was couch hopping while simultaneously navigating the turmoil of teenage life. He found a sense of solace in creating records that he knew needed to be shared with the rest of his generation. Teaching himself production amid the mayhem ultimately proved to be a successful jumpstart to the teen’s journey.

“I’m equally inspired by people who listen to my music,” he says of the inspiration behind “GOTHAM” and the remainder of his 2020 EP entitled 7VEN. He cites feeding off the energy of his fans as the true backbone holding down the fort. You won’t find him performing on a pedestal as he’ll be fighting security to mosh with the crowd at his set. It’s this aura of chaotic energy that permeates throughout “GOTHAM” in its entirety. He’s out of the box, perhaps a bit unexpected, and undoubtedly a bold entertainer; but in a world where music is begging for a voice able to stand by its listeners through and through, Tokyo’s Revenge is here to save the day.