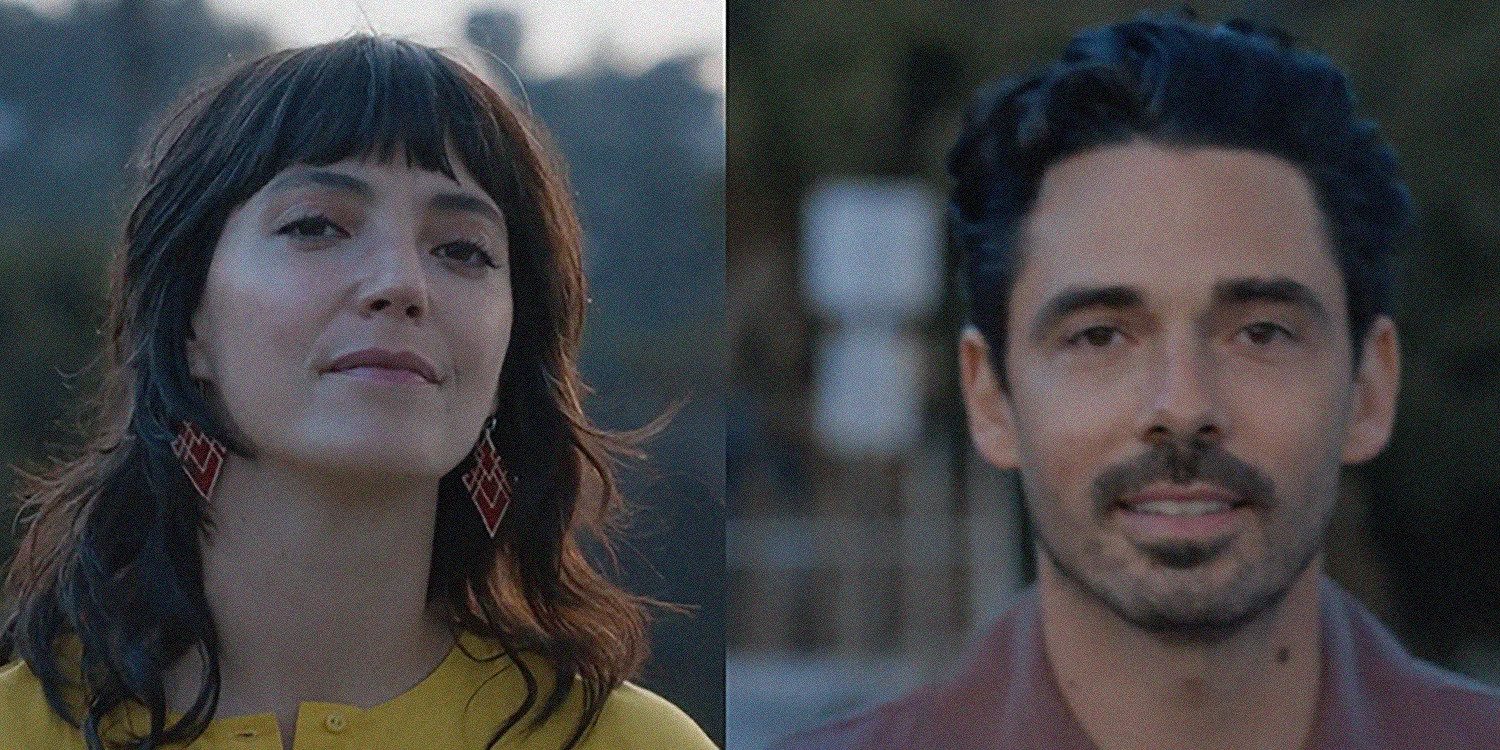 Hailing from California’s luscious west coast, Local Natives are a five-piece that sonically epitomizes their sun-drenched surroundings. Vibrant guitars, trademark three-part harmonies, and laid-back vibes are aplenty across their back catalog. With their new single “Lemon,” this is no different. Oh, and they’ve only gone and collaborated with the endearingly talented Sharon Van Etten!

Local Natives have been creatively prolific during this year’s pandemic having released numerous singles and a collection of remixes from their 2019 album, Violet Street. However, they’re not done just yet. Following the announcement of a forthcoming EP due out on October 23rd, the band recently shared via Instagram that, “the songs on Sour Lemon each have their own long histories but they all finally decided to arrive at the same time. Rather than waiting, we decided to share them as soon as we could.”

“Lemon” opens soothingly with an acoustic guitar line that provides the tender ambiance for the remainder of the track. Taylor Rice’s melodically fuelled vocals soon follow. Lyrically, he evokes a sense of yearning for clarity and certainty with a lover: “We’re always somewhere between / Leaving and arrived / I just wanna be here at the same time.”

With the inclusion of a few extra guitars, Sharon Van Etten steps forth. Her caramel-like voice offers a sensuously stern form of response to Rice’s opening lyrics as she plays the role of the female character in the relationship: “You’re watching your reflection / In a TV turned off / How long you gonna pay more than it costs?”

By the track’s conclusion, the two come together in vocal harmony and renounce the desperation and struggle of their position with the way they view one another and the world around them: “Lemon eyes / Trying to let the light in / Lemon eyes / All our streets are Violet.”

The simple yet very effective direction of the music video for the track helps to further evoke its lyrical content. It shows Rice and Van Etten walking along opposite sides of what looks like the LA River (though I may be mistaken!) before they come in contact with one another on an overhead bridge. However, rather than stopping, they walk right past one another which poignantly represents their joint lack of visible clarity.

“Lemon” may be lacking in instrumental depth, but this is what makes the track so enjoyable. The vocal marriage between Rice and Van Etten requires no more accompaniment other than gently played guitars that allow the vocals the space and freedom to layout the melodic and lyrical dexterity of the track.

“Lemon” is a finely crafted pop song – and it’s definitely one of my favorites this year.