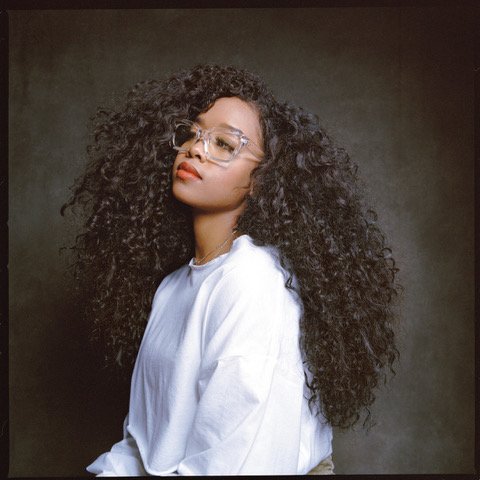 Singer/Songwriter H.E.R continues to go from strength to strength with yet another instant hit. The soulful “Damage” is taken from her upcoming full-length album and was produced by Cardiak and Jeff “Gitty” Gitelman who has worked with names such as Anderson Paak, Alicia Keys, J Cole, and Dr Dre.

The alluring mid-tempo samples Herb Alpert’s 1987 release “Making Love In The Rain” and features backing vocals from Ant Clemons, who co-wrote the single alongside Tiara Thomas and the lady herself.

The music video to accompany the release sees the 23-year old and her band members give an intimate performance at The Roxie Theatre in Los Angeles.

“Damage” follows a number of high profile releases from the Grammy award-winning prodigy such as her reggae-tinged “Do To Me,” a feature on Afrobeat sensation WizKid’s “Smile” as well as her powerful protest single “I Can’t Breathe” which earned her an MTV Video Music Award for Best Good.

Alongside readying her as-yet-untitled album, H.E.R is also gearing up to make her SNL debut on October 24.  As the designated performer of the night, the singer will be amongst musical royalty as Pop sensation Adele is on host duties. Making the announcement on her Saturday Night Live hosting gig, Adele admitted to being a huge fan of the “Hard Place performer stating “I love her SO much I can’t wait to melt into a flaming hot mess when she performs, then confuses myself while I laugh my arse off in between it all.”