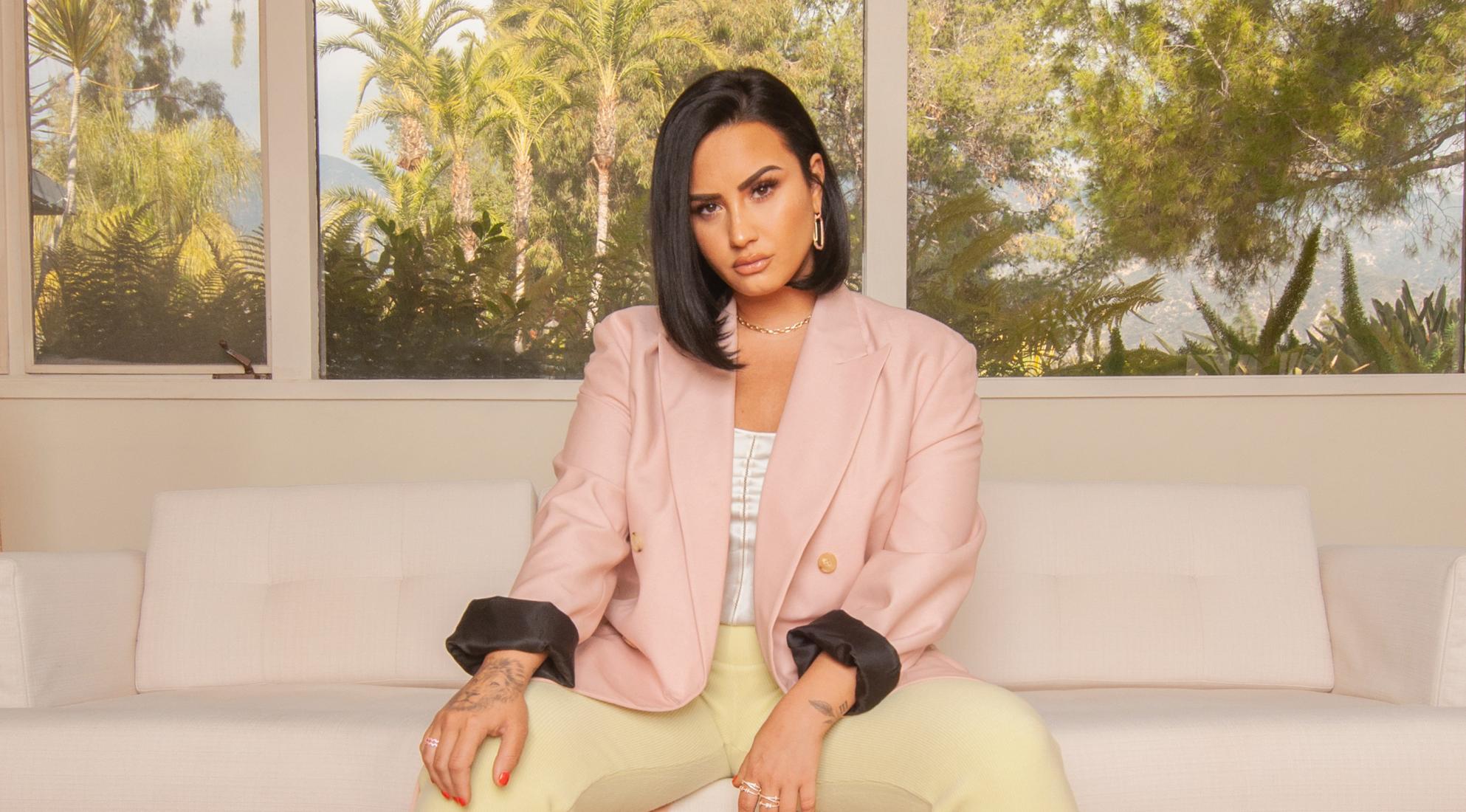 Demi Lovato – Still Have Me

Demi Lovato is no stranger to channeling her feelings into music. Following her public breakup with Max Ehrich, the songstress leaked her own track titled “Still Have Me” on social media before it made its way to streaming platforms.

The tearful ballad is accompanied by Lovato’s powerhouse vocals and a calm piano instrumental. Ultimately, the song came from the place of an addict who was left alone by her “friends” when she relapsed and then built herself up. Friends and lovers will come and go, but she’ll always have herself. The singer/songwriter will have you drained by the end of the emotions that she just pulled out of you. She has that impact which is something that not a lot of artists can do.

Once again, Lovato teaches us that strength and self-empowerment will get us through even the most difficult times, especially during a period with so much uncertainty and heartbreak when our faith is questioned. It’s highly relatable in every sense. She’s a warrior and time after time she never fails to impress with the work she puts out into the world.

The ballad managed to reach #1 on iTunes despite major releases that have gotten a considerable amount of promotion. This not only speaks for the demand for authentic, soulful music but her power as an artist. Artists who usually are known for dropping that type of music are overshadowed most of the time by the typical overproduced pop tracks, which isn’t totally terrible at times but this is a feat for Lovato when a lot of slower tracks are overlooked.

“Still Have Me” arrives a few weeks later after she dropped the mental-health anthem “Ok Not To Be Okay” with Marshmello, which peaked at number 32 on Billboard’s Hot 100 Chart and number 1 on Billboard’s Dance/Electronic Digital Songs chart. It’s time that Demi Lovato rightfully wins some Grammy Awards. Hopefully, we will see some in her future with this song.