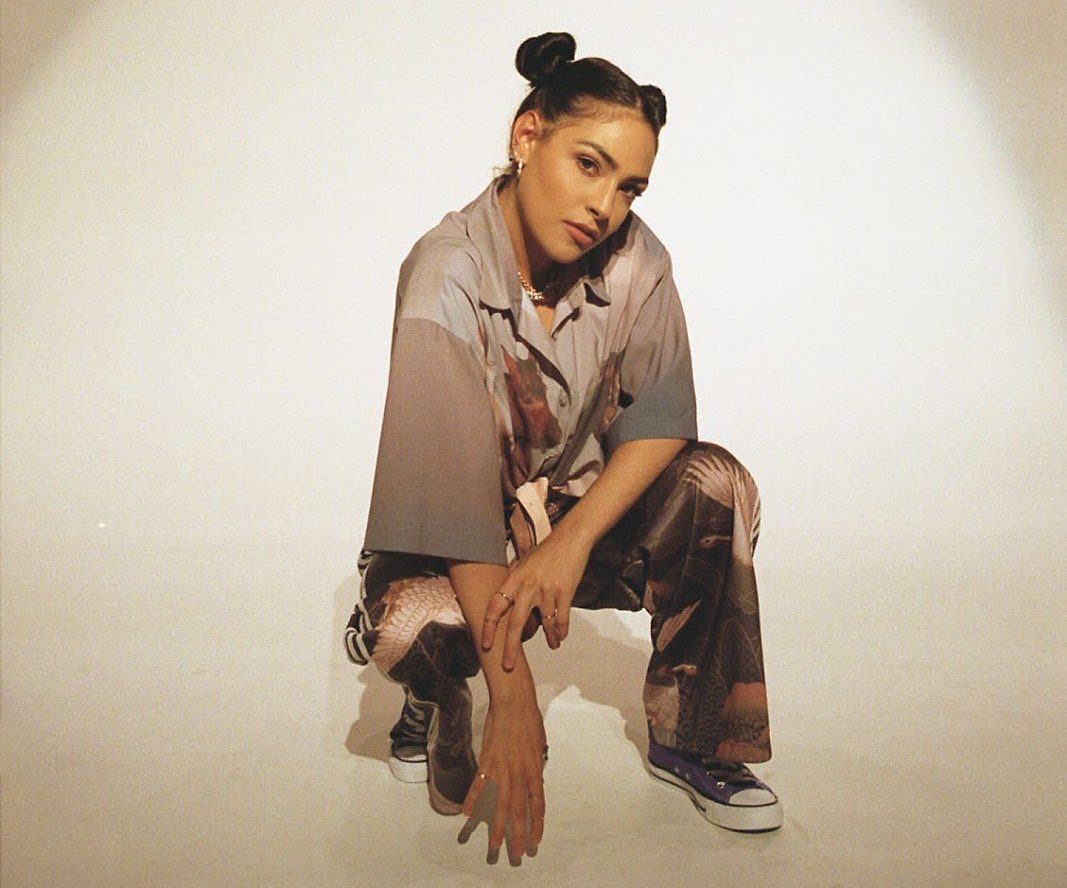 Carmen DeLeon commands the world as her stage with fiery gusto and an undeniable sense of positivity. Further proving her right as music’s next breath of fresh air, the spry 19-year-old artist masters the microphone with “Volverás,” a fiery ode to budding passion and power. The Spanish track serves as her debut under Capitol Records, a benchmark career achievement after becoming a fan favorite of The Voice Spain just mere years prior.

The vivacious spirit encompassing DeLeon stems from her extensive intercultural background–seriously, she’s lived in Venezuela, Spain, Florida, Mexico, and most currently California. Knowing superstardom was always her destiny, her present Los Angeles location finally provides the starlet to tackle global pop domination. As an international prowess, the bilingual songstress is able to connect with listeners on a unique, widespread scale. While Latin-infused music is surely the primary element of DeLeon’s artistic identity, she is clear that her records will transcend boundaries of borders, languages, and cultural variants.

Electing to release “Volverás” as her first single, the singer is introducing herself as not only your next best friend but as a part of your family. “This song is like loving yourself,” DeLeon says of the track. “You have to love yourself before you love someone else because you’re worth more than you think.” Certainly not shy to criticism, the superstar-to-be is notoriously open and honest when detailing her years dealt with bullying as a child. She says of her innermost torments, “I’m not letting [them] destroy my life with negativity.” For DeLeon, music is the therapy that serves as her personal remedy to a broken heart. “Volverás” is aimed to create a similar sonic cure fans can utilize to find empowerment, strength, and stability. Above all else, she promises “it’s okay not to be okay” in spite of any momentary obstacles (that music can aid, of course).