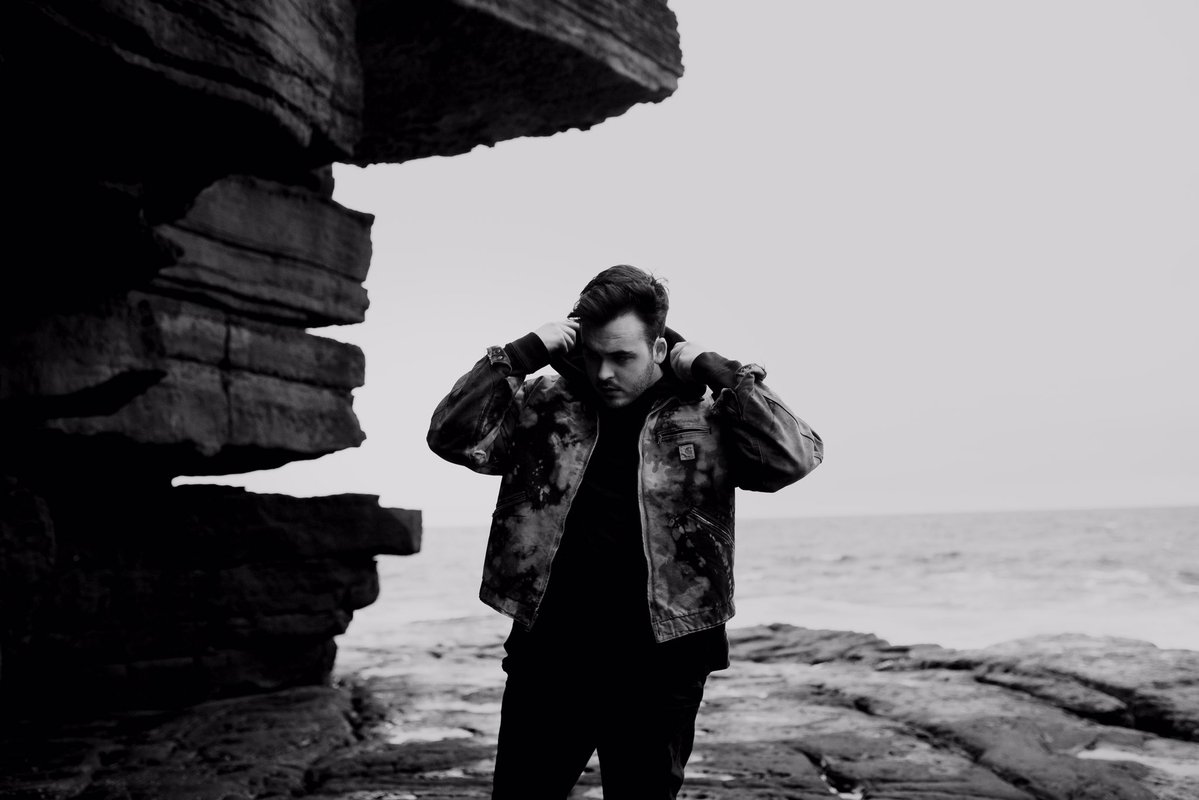 Rising Irish singer-songwriter Alex Tierney released his latest single “Painkiller” on October 7th. The tender track is the follow up to his debut single “Over The Maybes,” a polished song which generated a lot of well-deserved attention in the industry and has been getting plenty of radio play in Ireland. The song even received support from the likes of Vevo, MTV, and iHeartRadio. “Over The Maybes” is lyrically strong and showcases Tierney’s confidence as a songwriter. “You just wanna talk, talk but I don’t know where I stand with you lately. You can feel my heart stop every time you hold me, but I don’t know if you ever really know me.”

“Painkiller” is a more intimate track from the Dublin singer that draws you in with its subtle elegance. It is clear from his latest release that he is influenced by artists like Bon Iver and Dermot Kennedy, whilst also being inspired by R&B and hip-hop styles of production. The chorus of “Painkiller” cuts like ice, while still remaining a song that is abounding with fragility. “Your cracked smile hit me like a train, sit me down cos I need a painkiller, I need a painkiller. I know I’ll love you on the other side baby if you know we ain’t finished, I know we ain’t finished.”

Alex has also shared a striking live acoustic video to accompany his new single which was shot on the northwest coast of Ireland. It captures Tierney performing the song live in front of a scenic waterfall as his backdrop. The burble of the waterfall’s stream fits in with the multi-instrumentalist’s performance tranquility.

Alex Tierney is a 20-year-old singer-songwriter from Dublin, Ireland who is inspired by a multitude of artists across many genres. Before he had any music officially released, Tierney was invited by chart-topping artist Lewis Capaldi to open his headline show at Dublin’s renowned venue the Olympia Theatre. He amazed the audience with his stripped back piano and guitar renditions of his original tracks.