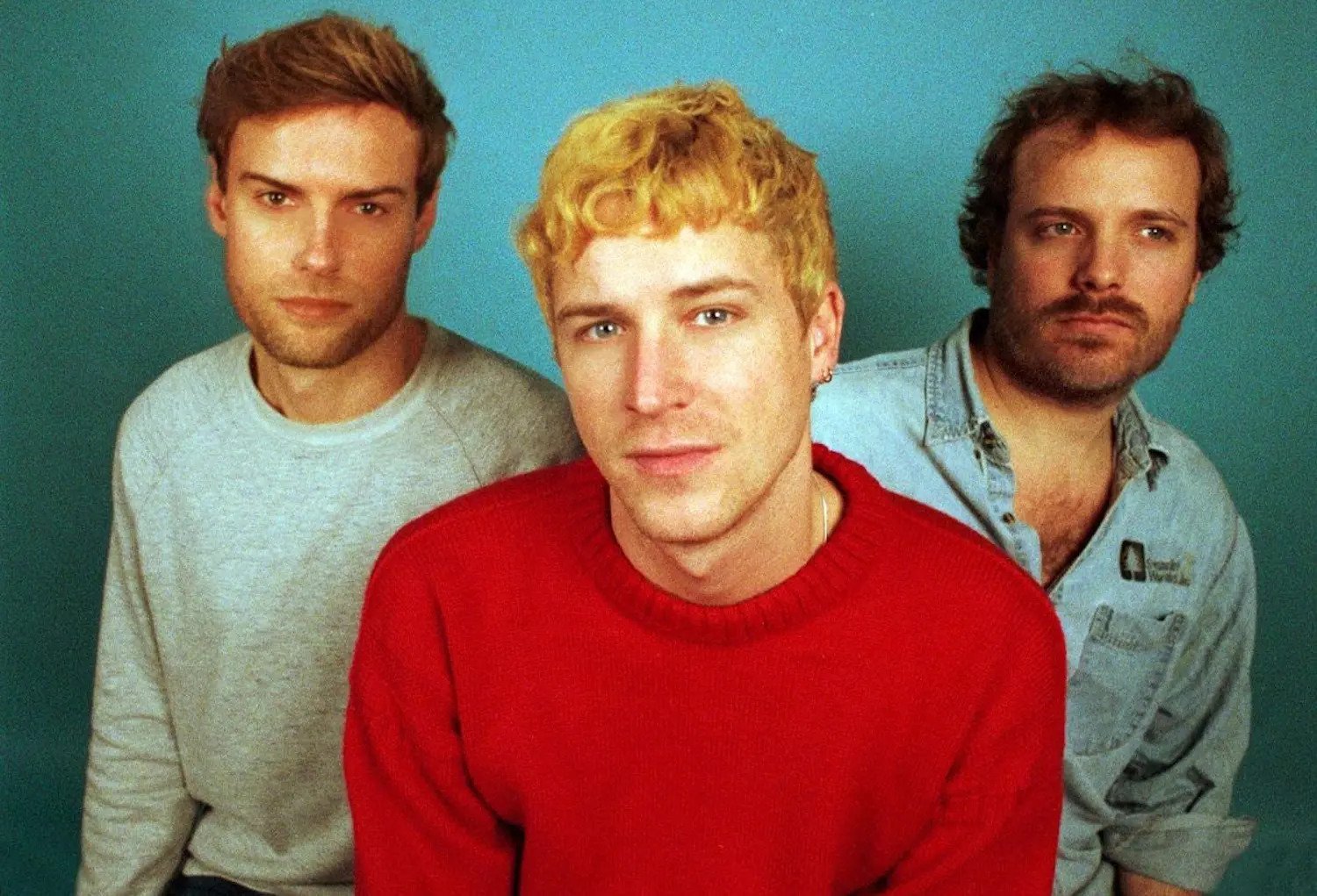 After releasing their debut album So Long Forever in 2016, artists Leo Wyndham, Matt Hodges, and Rupert Turner were more than on their way to carving out their own path in the music world as an indie-rock group, Palace. In sweeping melodies and soulful guitars fused with echoes of emotional percussion, Palace’s music proved themselves something unique in the English music circuit. When 2019 came, however, and their second album Life After was released, the three-piece went on to play for sold-out crowds throughout the UK, Europe, and North America. What have they been up to in 2020?

Writing. Spending time inside has brought about time for creativity for many artists, and though their new EP Someday, Somewhere isn’t a third Palace album, it’s a beautiful three-song gift that still hints at the mysteriousness and magic of the band’s future sound.

No strangers to giving mission to their music by writing about subjects like hope, light, and perseverance, it’s not a surprise that Someday, Somewhere does the same thing, but with a fresh new take. Written mostly in lockdown, Palace furthers their ability to make indie, acoustic, soulful music emotionally compelling in a modern world.

“Someday, Somewhere” is the title track of the EP that uses guitars and melodies that convinces listeners to find hope in the kind of year that 2020 has been. Singing about a future, a someday, a somewhere “years from now,” is powerful in today’s world. Yet, Palace doesn’t shy away from the feeling. The song still acknowledges a lost love, and echoes of “I’ll miss you,” in its choruses prove that even while being hopeful, a certain longing for something else may still exist, proving Palace’s effortless technique on writing about the human experience in transformational and inspiring soundscapes.

On “I’ll Be Fine,” Wyndham sings of an inner monologue that aims to balance missing the one you lost while finding more of yourself after they’re gone. The song highlights the fact you can grow and still miss your past. “Faceless the ghost that picks the brain apart / Undoes the weave that tapestries my heart / Complicated kid, I knew I would be / From when I had curls and youth inside of me,” the band sings. Yet the words, “Wouldn’t change anything,” and “Remember it’s always you and me,” suggest some things are meant to be memories, and in true Palace fashion – that is perfectly fine.

The use of electric guitars and distant grooves in the EP”s last song, “Flesh to the Fallen” mimics influences from rock bands all across the musical spectrum, but for Palace, it’s just another ode to their talent for twisting between acoustic song and intriguing groove. Described as “emotional ambush,” and “too relatable,” by their loyal, global, and constantly growing fanbase all over the world, the new EP just released last Friday is already what many listeners seemed to need.

Someday, Somewhere is a refreshing and heartwarming glimpse at what Palace is up to and the direction they’re heading with their sound. While they were due for a 2020 tour, the EP presents a charming, enchanting, and honest look at the band’s trajectory in its place. The second Palace has a chance to play these songs live, don’t doubt that it won’t be a transcendent, extraordinary, and moving night of music.

For now, you can keep up with the band for music updates and merchandise options on their site here, and stream Someday, Somewhere on all music platforms today.