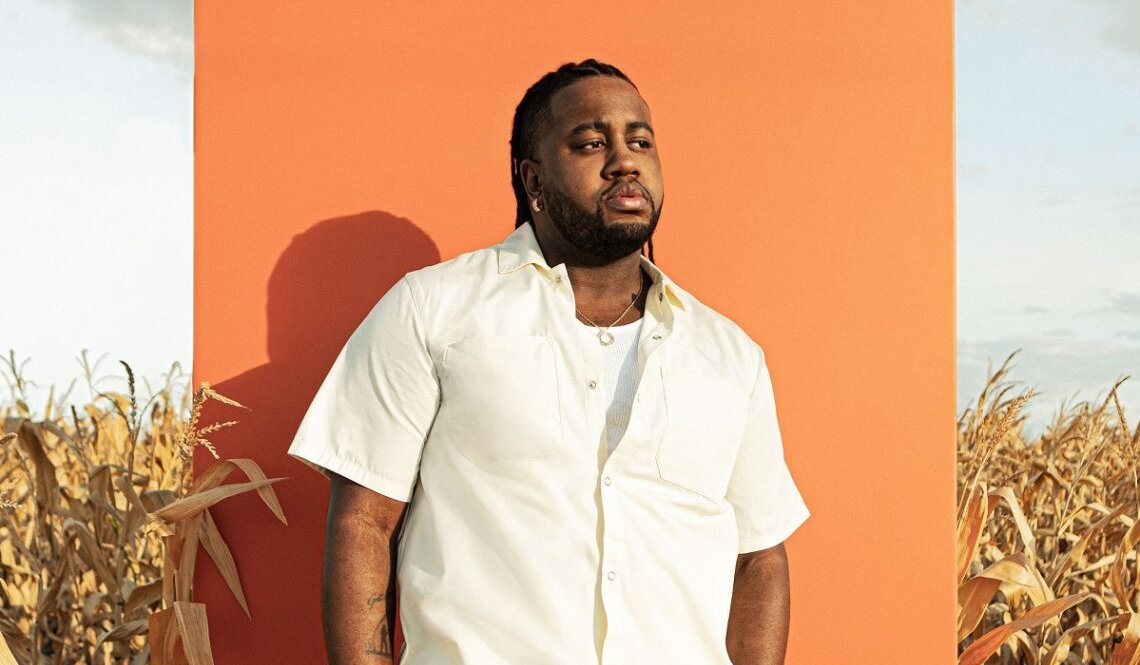 Xavier Omär – if You Feel

The element of surprise can be used at the top of an album to peak interest by the listener. When this tactic is blended with the tone you expect and hope for from an artist, the combination can perk your ears up like a dog when it hears a high-pitched whistle. On the first track, “Find Me” from Xavier Omär’s just-released album, if You Feel, he accomplishes this entirely.

As the instrumental enters on the track, you hear vocal sample chops that anticipate a contemporary R&B drum entrance. Before you get any percussion, Omär enters the soundscape with his silky voice he’s become revered for, singing, “I know you’ve heard it. All the things I could say to make you feel wanted. You’re more than worth it. Baby let me remind you again.” Then as soon as you think the song will drop into a full modern R&B rhythm, a vocal sample drops in singing, “my love is for you,” and a soul-house bass beat ensues. For the rest of the song Omär smoothly overlaps the two sounds in astute harmony, creating one of the more clever album intros of 2020.

The full composition of the album may be Omär’s best body of work. He weaves in momentary experimentation that always gets rooted back in that core buttery texture with layered R&B melodies that’s become his signature. The most standout moment of this core sound is the previously released single “So Much More.” On the hook, he sings, “Baby you’re so much more. So much more. Than anything I dreamed of. I prayed a thousand prayers. I found someone who cares,” with stacked vocals that can only remind you of peak 90’s Boyz II Men.

Omär raps more on this project than heard prior. On the quick interlude style track “want/need” over the Dru Hill sampled production, he spits, “It’s Sunday mornin’ and we messed around and missed the service. And you still tryna find wherever your shirt is. God bless them braids, eyes rollin’, glazed. And we can run it back if the feelin’ emerges.” The bars are expertly placed here to bridge the gap between “So Much More” and the more pop centered track “Surf” featuring Masego. Still, with the interlude and following number, the foundational vibration Omär draws from is ever-present.

The other two standout tracks necessary to mention are the spacey ode to vulnerability “Bon Iverre” and his dedication to his stress curing partner “Lil Healer” featuring Quinn Barlow. On both tracks, Omär presents his most stripped-down production of the project. It is essential at the end of the album to hear him with all of the electronic production at its most minimalist, so you feel like you’re listening to him at his most raw state.

Omär has released the standout project on a day of many other hyped-up releases. Through the initial element of surprise and sustained quality throughout, he makes sure that those who hear him will not be able to deny how much he cuts through. if You Feel is the perfect blend of traditional and experimental R&B, you didn’t know you needed to hear.