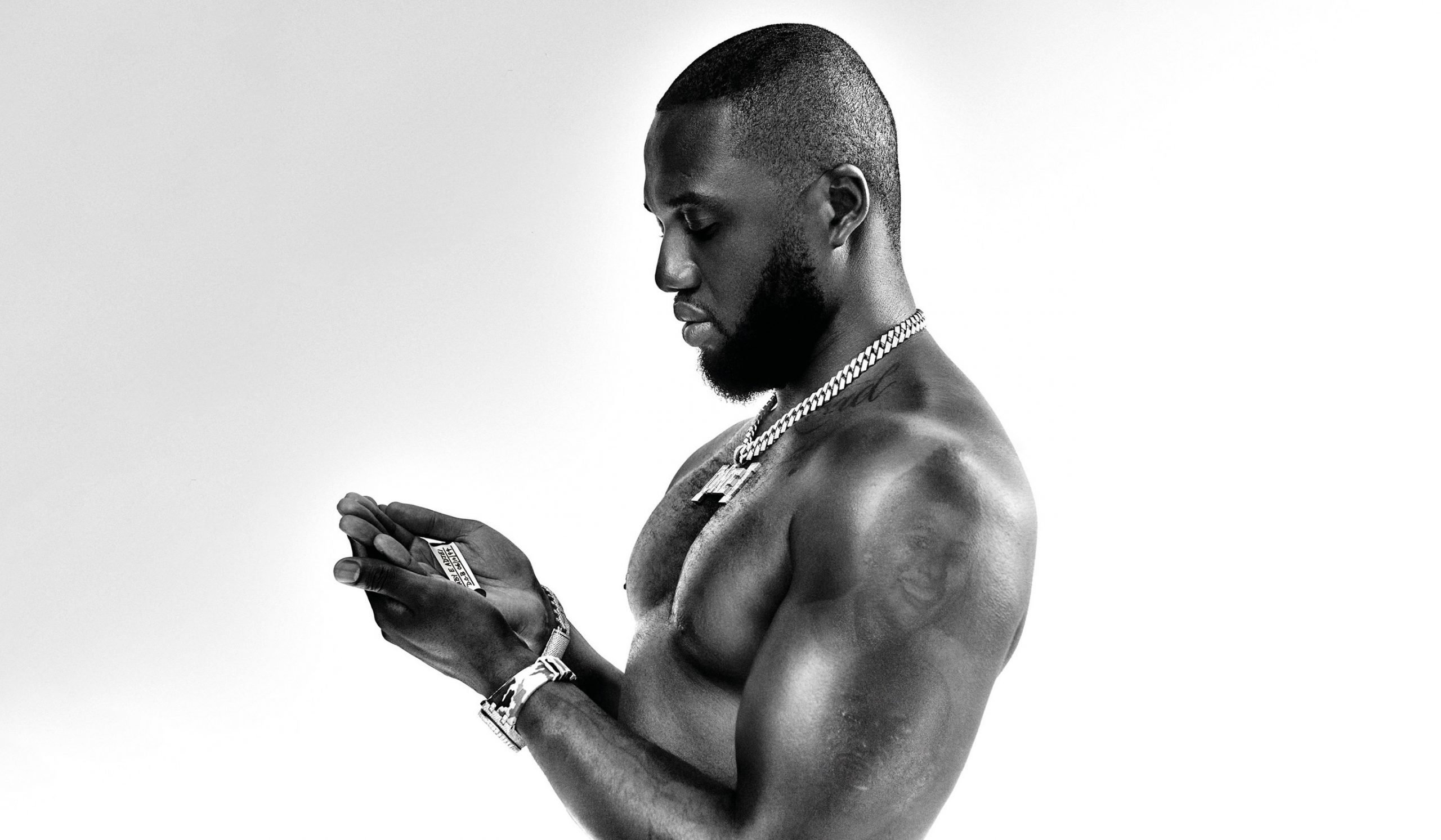 To dedicate an album to his late mother EDNA is not only admirable for Headie One but also interestingly poignant in its delivery. Headie centers his message around his own reflection. He imagines how things may have been different in his early life if his mother was alive to teach him qualities that he feels would’ve helped him make better decisions. Though as you take in the composition, you have to revel at how the maturity of the sound mirrors the growth in his perspective. He doesn’t review his journey with regret or angst, but rather celebrates his lessons.

Without the struggle, Headie wouldn’t be producing his best body of work and collaborating with legends like Drake. Then getting Drizzy to produce his best drill verse yet on “Only One Freestyle.” Nor would he have reached this new enlightenment which has enabled him to create this elevated sound. Headie mixed his drill roots with a succinct level of brightness allowing him to reach a wider audience. Though I’d love to hear the album at 12-14 tracks instead of 20, Headie One leaves it all on the table, and that feels just right.

Sonically EDNA takes leaps and bounds from Headie’s previous projects. While his sound is still drilled at its core, his use of elevating samples and floating on them perks up your ear in a wildly unique way. On his previously released single “Ain’t It Different” featuring AJ Tracey & Stormzy, the fusing of “No Long Talking” by Lady Saw and the instantly recognizable guitar from “Butterfly” by Crazy Town, boost serious nostalgia. As soon as you hear Headie rap, “Ain’t it different? I link my ting in LA. Why I can’t fly to the states? ‘Cause I got too much convictions,” you know it’s a match made in heaven.

On another album standout, “The Light,” Headie samples the classic piano and strings from the “All of the Lights (Intro)” by Kanye West. Why no one sampled this before is beyond me, other than needing the go-ahead from Ye himself. Drill fused Yeezy instrumentals have got to become a thing after hearing this. ”The Light” also has some of the most intriguing rapping from Headie, as he spits lines like, “My past on the Broad was dark, but now I see the light,” he encompasses the message of the whole project. Then on lines like, “I told lil bro when going around the fiends still be polite,” you get a more in-depth look inside his soul and his understanding of the circumstances in his environment that raised him.

Don’t worry, though; even with the drill inspired nostalgia at the center of the album, Headie One still shows his range. On another standout the Kenny Beats produced “F U Pay Me” feat Ivorian Doll, Headie glides over signature bass slaps Kenny would give to the likes of a KEY! or 03 Greedo. He flexes his status mixed with a bit of cheeky humor with lines like, “Plus, I fell asleep drunk. I forgot to take my chains off.” Headie makes keen selections for all his features on the project, and this one may be his best. Up and comer Ivorian Doll is clearly on the brink of a wild come-up, and this verse shows why as she spits, “Check how I deal with the biz, he wanna feel on my bits. Give him a taste; I pull the flick of the wrist, cum then I blow him a kiss.”

Headie’s release of two lavish visuals with the album feels like a victory lap and caps off the moment. On “Princess Cuts” featuring Young T & Bugsey he’s in a white suit smoking a cigar, and on “Parlez Vous Anglais” featuring Aitch he’s stunting in a cathedral club. It’s safe to say he’s sitting pretty on his top drill man throne.

It all comes back to the energy from EDNA though, and when speaking on why he named the album after her, Headie said, “As a debut album, there’s no one else I could really give the name to. She’s a huge motivation behind my journey and my music. She keeps me going.” Headie, it’s clear that though she left your life long ago, she still beams her energy through you here. Bump EDNA at high volume.